Dr. Craig Wright, an Australian who claims that he invented Bitcoin, was cleared off all his charges but will have to pay nearly $100 million for conversion to a company named W&K Info Defense Research. On the other hand, the jury also continued that Wright did not have any partnership with deceased Florida computer forensics expert Dave Kleiman.

I feel remarkably happy and vindicated,” Wright said in the courtroom hallway after the verdict. “I am not a fraud, and I have never been.” He further claims that he offered Dave’s brother Ira Kleiman “$12 million many years ago, which if he had taken that then in bitcoin when bitcoin was $200, and he kept it – you can do the math.”

Wright gave his testimony, stating that Kleiman helped him create the BTC whitepaper as they were friends, not business partners. On the other hand, the attorney for the plaintiffs, Vel Freedman, expressed his happiness at the conclusion made by the jury. Although, the amount that he asked was way higher: $36 billion for the value of BTC in dispute, $126 billion for intellectual property, and $17 billion in punitive damages.

Although the plaintiff accused Wright of ‘wrongfully’ taking BTC-related assets from W&K, the jury decided that Kleiman and Wright are not business partners. Therefore, there was no need for a settlement in Bitcoin. However, the jury recognized that the ‘creator of BTC’ owns $100 million for intellectual property.

The plaintiff believes that Wright owes as much as 1.1 million BTC to Kleiman but had to settle for way less. The jury wrote “0 BTC” on the line for Bitcoin damages and wrote $100 million for fiat damages.

“Many years ago, Craig Wright told the Kleiman family that he and Dave Kleiman developed revolutionary Bitcoin-based intellectual property. Despite those admissions, Wright refused to give the Kleimans their fair share of what Dave helped create and instead took those assets for himself. This verdict sets a historical precedent in the innovative and transformative industry of cryptocurrency and blockchain,” said Kyle Roche, and Andrew Brenner, Freedman, in their statement. 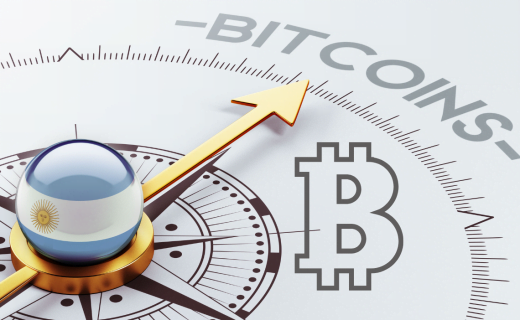 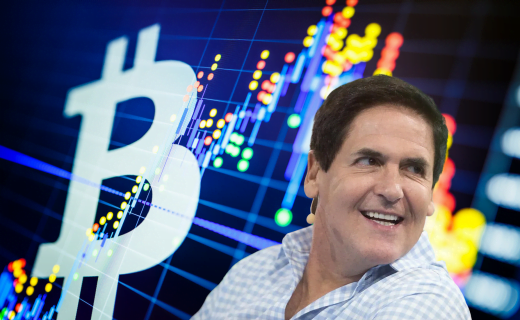 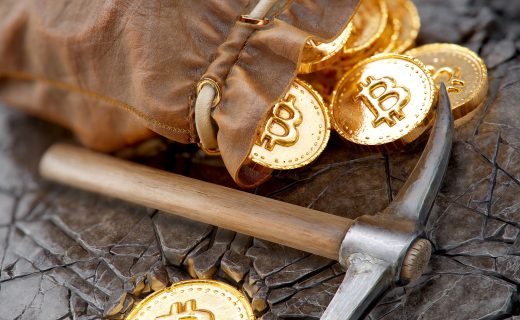