When COVID-19 was announced as an international pandemic by the World Health Organisation (WHO), all markets crashed. The reasoning was simple: investors wanted to cash to weather the storm. Once clarity showed, they would begin redeploying that capital into financial markets.

This is obvious when looking at the US Dollar index (Ticker: DXY). 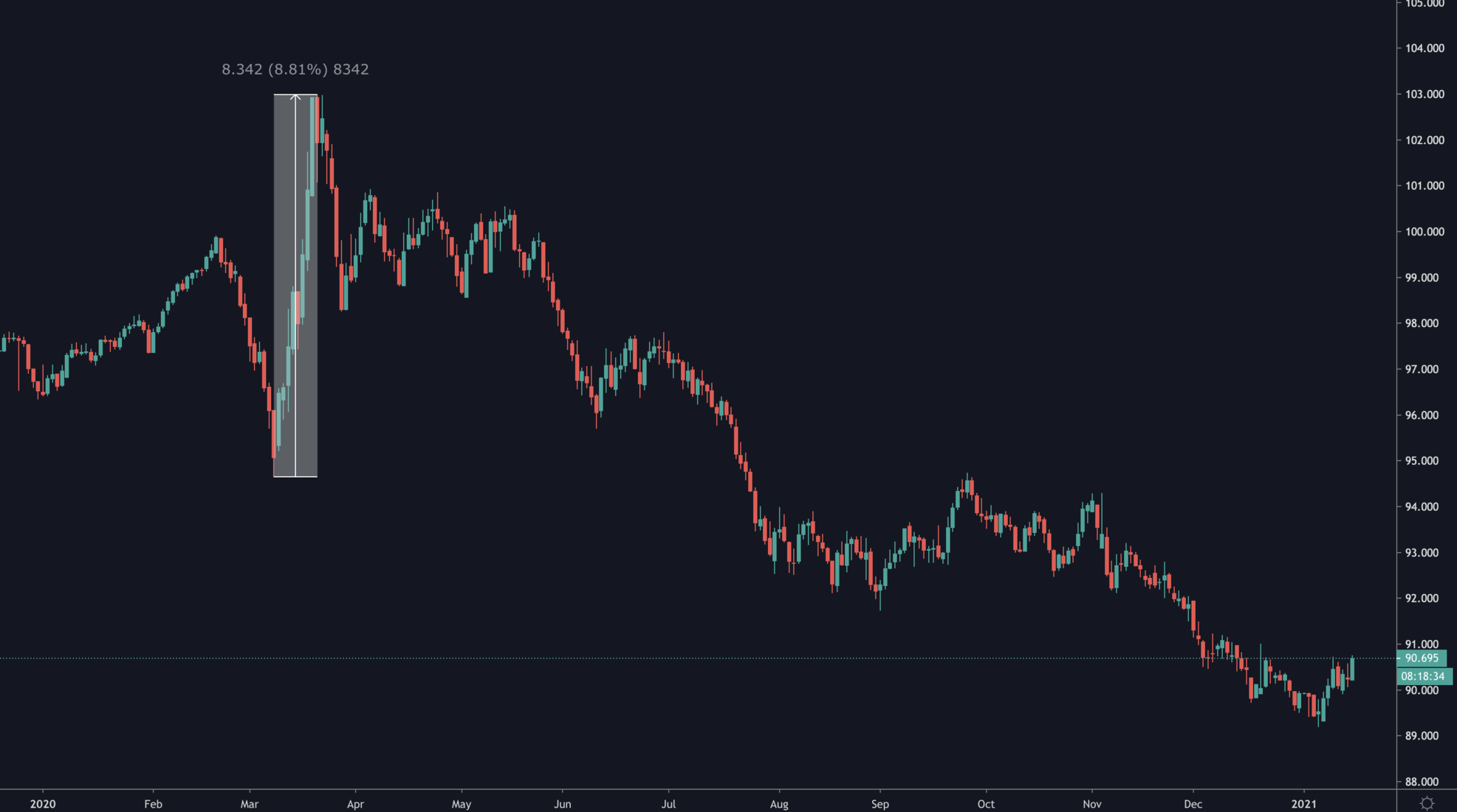 The US dollar gained incredible strength during that month because it was seen as valuable in the eyes of investors – it is liquid and is the world’s reserve currency after all.

The pandemic and the fact that this virus was very easily transmittable, meant that limiting human contact could curb the spread of it. As a result, the US Government imposed lockdowns on residents. This hit the economy and people’s incomes.

The Federal Reserve (US Central Bank) had to come to the rescue. The latter came in two parts: help residents via stimulus checks, help the markets by buying assets. How is that done? By printing as much USD as required to generate the result needed: full recovery.
*The recovery seen was mainly asset prices rather than businesses’ health.

Inflating USD Supply = Decrease USD Value (the more there are, the less valuable it is); obvious in the latter part of the DXY chart above.

Investors, particularly courageous institutional investors like Paul Tudor Jones, were able to think outside of the box. Bitcoin had been dismissed by Wall Street as a myth/joke/fad for years. Suddenly, as the FED printer went full power, a censorship resistant asset with a fixed supply schedule and no place for human discretionary decisions or corruption became highly attractive.

Hundreds of millions of US Dollars were poured into this new institutional asset, pushing its price by over 300% in a short few months.

President-elect Biden has vowed to introduce more stimulus during his term, starting with a $1.9 Trillion COVID relief plan.

BREAKING: President-elect Joe Biden unveils his $1.9 trillion Covid relief plan.
-$400B in aid to fight Covid-19
-$1T in direct aid to individuals
-$440B for businesses and state and local governments@kaylatausche has the details. https://t.co/K53d2ZDakf pic.twitter.com/6z3aMAt2ZE

This excessive printing of USD only makes its value plummet over time. This was happening but the pandemic accelerated it.

One of the main reasons a lot of assets are appreciating against the US dollar is because the denominator is becoming worthless. Bitcoin’s rise is the results of two factors:

Of course, this cannot continue forever. Here is what we believe the future holds.

Most of us know that the US Dollar is the World’s Reserve Currency and we just accept it as a timeless/unchangeable truth. Of course it is now but the question is: “For how much longer?”

This shows a historic trend of Reserve Currencies maintaining their positions for approximately 100 years (lowest is 80, longest is 110 – USD is at 101 years).

That was statistical evidence, let’s now explore if there is any fundamental truth to it.

The United States of America use the US Dollar as a weapon to maintain hegemony over other countries. USD being the World’s Reserve Currency allows them to impose effective economic sanctions worldwide. Whether a country has a good relationship with the US or not, anyone would choose independence.

As a result, with Bitcoin becoming an institutional asset, Central Banks and governments are already getting involved. Two examples are: Iran and Pakistan.

During 2021, we expect the list of countries and Central Banks announcing BTC ownerships or mining operations to increase.

Does the above mean that Bitcoin will become the World’s next Reserve Currency? No it does not. However, it is highly likely that the next one will not belong to any single nation but rather be borderless.

Bitcoin is a candidate to back currencies, like gold has and does for currencies other than the US Dollar which is “politically backed”. A potential candidate could be the base asset of a network that hosts the financial internet. 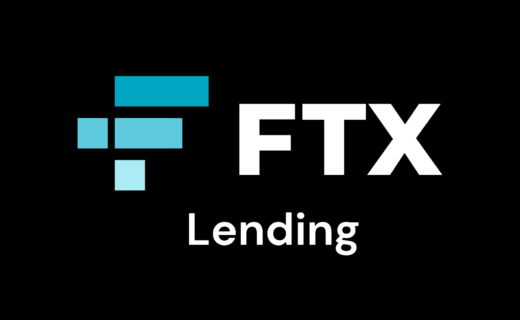 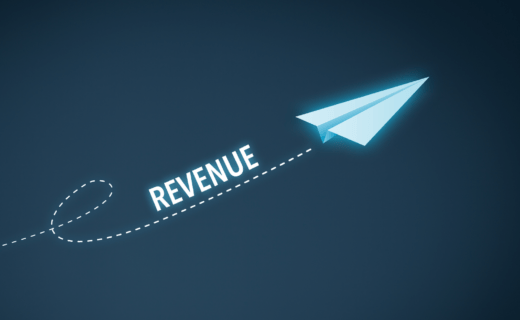 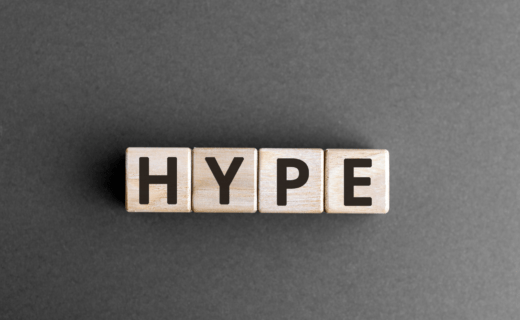 Capitalising on the next hype