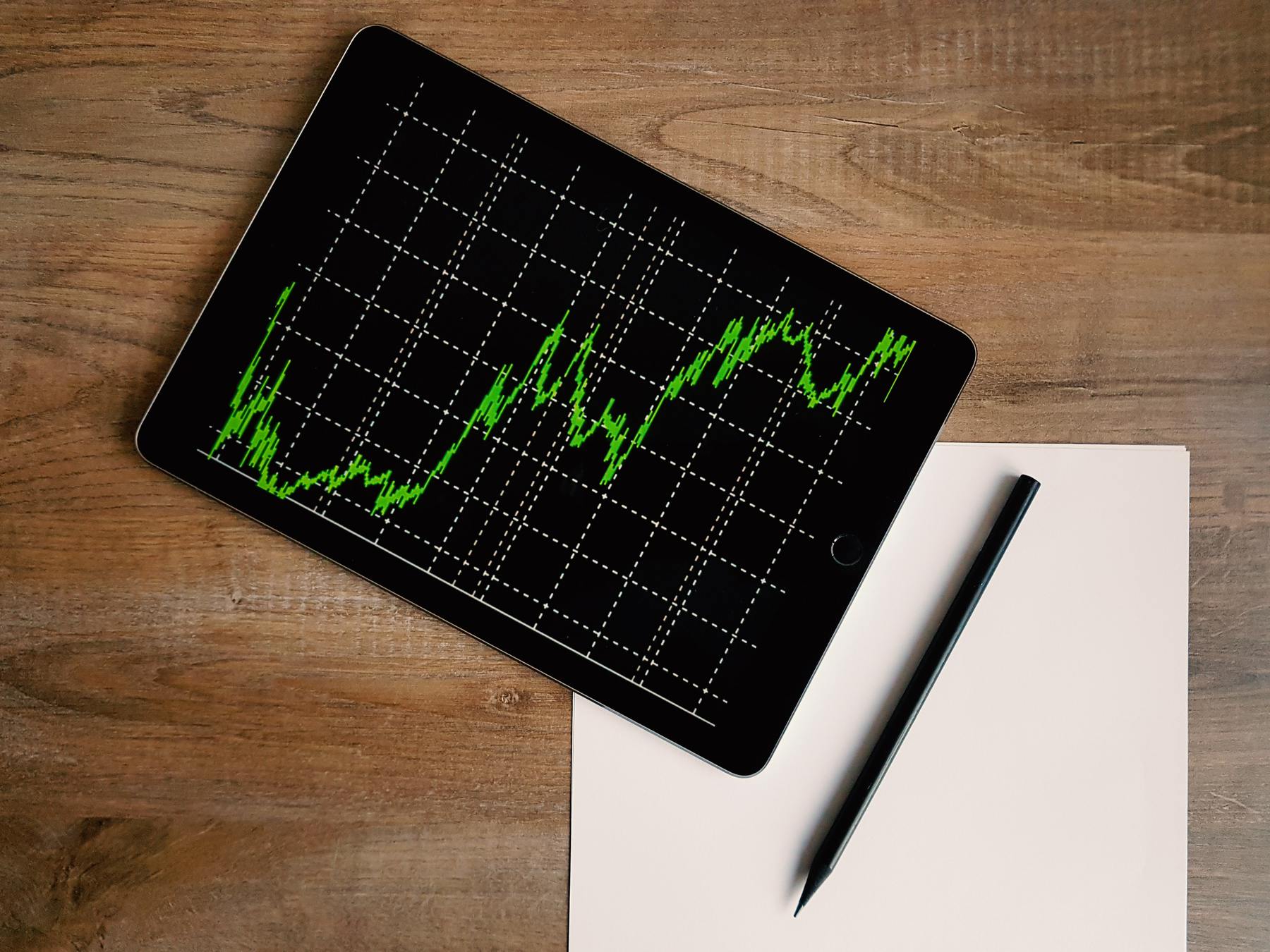 According to many analysts in the crypto space, Bitcoin may be officially entering the “Slope Of Enlightenment”. The slope is one of the stages of a tech cycle created by the leading research and advisory company, Gartner . The Gartner Hype Cycle is described by the company as

“a methodology gives you a view of how a technology or application will evolve over time, providing a sound source of insight to manage its deployment within the context of your specific business goals. The cycle provides you with a graphical representation of the introduction, maturity, and acceptance of new technologies.”.

Executives, investors, traders and researchers most now more than ever before, being able to filter the technologies that have real application and are commercially viable, that’s why the methodology helps to understand the maturity and adoption process of many innovations out there.  A proper understanding of the hype cycle allows investors to reduce the risk and ensure their objectivity. In a recent article, Forbes highlighted the fact that cryptocurrencies, in general, may have already passed through the “Trough of Disillusionment” and are now entering the enlightenment phase. The crypto space already suffered the consequences of inflated expectations during the 2018 bear market, in which only the projects with real-world applications survived.

As you can see in the following chart (which shows the number of social-media mentions in a monthly basis), BTC experienced the technology trigger/ first hype in 2017, when people across social media started to spread the word of its potential.

The graph, in general, has a similar shape compared to the Gartner Hype Cycle. The analyst Andy Swan gives its opinion on the matter by saying:

“a massive uptick in interest in 2018 (peaking as Bitcoin prices peaked near $20,000), followed by a fast a furious drop back down into what many consider to be the trough of disappointment. Things are starting to get interesting again, as conversations around buying and using Bitcoin are starting to grow out of the trough, which could be the beginning of the slope of enlightenment phase”.

The Forces Behind XRP's Price .. 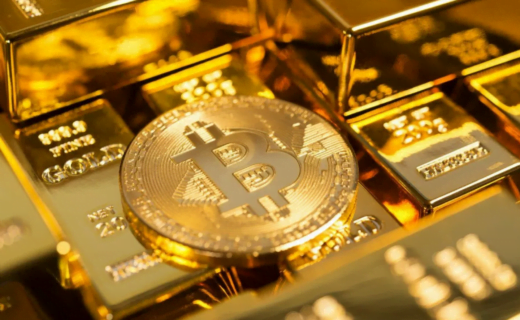 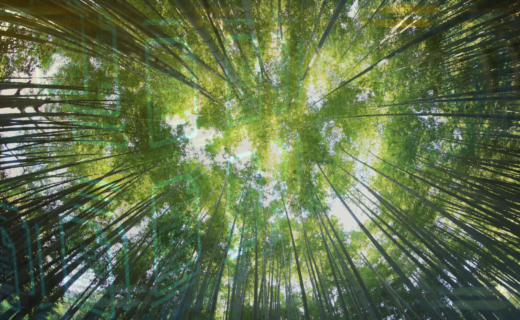 Blockchain for the Planet