After the 2017/18 bull-run, multiple investors in XRP lost a significant portion of their capital as they bought near the highs. Vladi Zakinov had purchased 129,000XRP in January 2018 and incurred a $189,600 loss a short while later by converting to other cryptocurrencies.

Led by Mr Zakinov, multiple investors put together a class action lawsuit against Ripple on the grounds that XRP was sold to the public as an unregistered security with the SEC.

Since then, Ripple has been battling these claims in the United States courts. They had filed a motion to dismiss the lawsuit in September 2019. In their motion, the company’s attorneys’ have stated that in 2015 the U.S. Departments of Justice and Treasury had recognized XRP as a “convertible virtual currency” and they, therefore, will not be arguing that XRP is not a security, as they see it as an established fact.

That motion to dismiss was only partially granted by Judge Phyllis Hamilton of the Court of the Northern District of California in late February 2020. As a result of the judge’s decision, the lawsuit will be moving forward.

To evaluate the claims of the plaintiffs we must first revisit the history of Ripple and XRP. When the XRP ledger was created (2012) by Chris Larsen (Co-Founder of Ripple &amp; Executive Chairman at Ripple), Jed McCaleb (Former Owner of Mt. Gox &amp; Founder of Stellar) and Arthur Britto (Founder of PolySign and Co-Founder of Ripple), they had capped the supply at 100 billion XRPs. Of the previous amount, 80% was donated to their new venture “Ripple” and 20% was retained by the founders. The 80% donation was mainly made to fund operations of the company as raising money via traditional routes only yielded $9 million at the start.

The fact of the matter is, the situation is complicated as the creators of XRP are also the founders of Ripple. If entity A had created the XRP ledger and donated 80 billion XRP to a separate entity B, this discussion would have likely never surfaced.

By that argument, one can see how the difference between the two subjects dismisses the argument of XRP being a security. Furthermore, when evaluated the UK’s financial watchdog; FCA, it was not deemed as a security.

What if XRP is deemed a security?

The court of law is unpredictable and the result could potentially be that XRP is a security. If the latter occurs, what changes for the virtual asset? If it is deemed so, it becomes taxable, only tradable on regulated exchanges and subject to traditional securities laws. All of which can limit the technology.

However, we may also look back at another digital asset case that was found to be an unregistered security by the SEC: EOS. If the SEC was willing to settle for a mere $24 million with Block.One over their year long $4 billion EOS crowdsale, then I don’t think we should expect to see a case against Ripple, whose advisory ranks are best in the industry [ex-regulators Mary Jo White (SEC), Ben Lawsky (NYDFS), Gene Sperling (White House)].

Ultimately, the versatility of the XRP ledger goes beyond Ripple. One can consider the cross-border payments giant as a proof-of-concept for the native asset. Which, if successful in the long run, will prove a wild success out of the ledger and can drive further applications to be built with it. 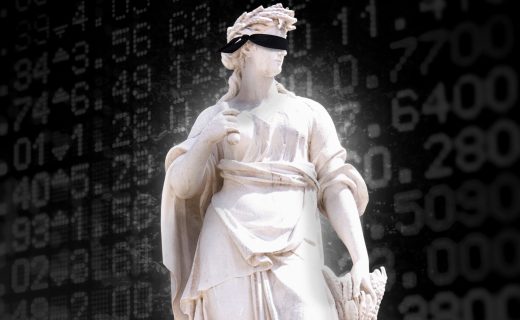 Oracles and their importance 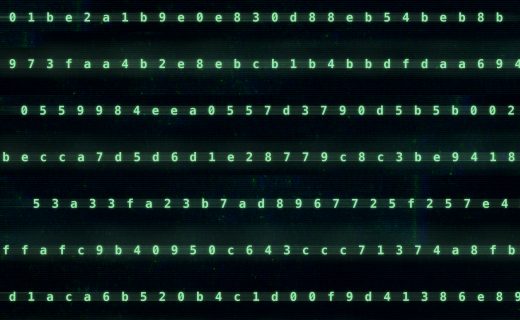 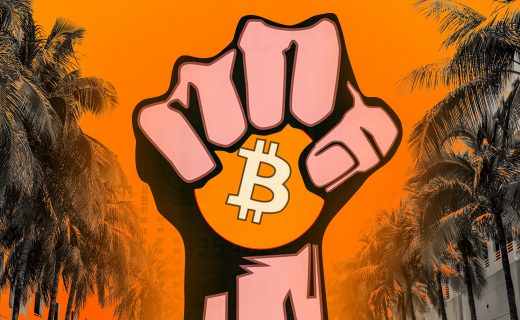