How to exit the next cryptocurrency bull-cycle in profit

We’ve all heard the stories in 2017, small amounts turned huge, 10x profits in weeks and they were almost always followed by “then I lost it all”. That’s the human psyche, greed misplaced robs you.

How do you fight it and learn to exit in profit without leaving too much on the table?

First and foremost let’s start with a very important point:

Greed: Is it all bad?

We often look at greed as a bad trait, this comes from broader life principles where greed and hoarding is in fact a negative personality trait, but is this applicable to markets? Not really.

There is in fact a time for greed, that time is at the start of a new cycle when the herd has not arrived yet. Being too conservative with bet sizing can be as detrimental as betting too big, there’s a fine line to walk to find the balance between: not too large that it can break me and large enough to make a change.

This is a novel market and a unique opportunity in our opinion, it doesn’t happen twice in a lifetime.

Where does the problem lie? The human psyche is structured to protect you in times of danger and a falling market triggers that natural response to seek shelter. What often ends up happening is a falling market triggers panic like we saw in September of this year as the market corrected after a big summer run. Many called “top is in”, feared holding and sold, little did they know they were selling the bottom.

We went against human urges to panic and kept a rational thought process seeing that panic as an opportunity which then led to very handsome profits in the months after.

Now the other side. The markets are rallying and people are becoming greedy, does that mean we should become fearful and start selling? This is where understanding the type of market participants you are trading against comes in handy.

These are investors that have a thesis about the market, a thesis about why certain assets are undervalued. This comes with years of experience and a lot of research. This gives them the conviction and confidence to buy while others are panicking and hold during boring periods of ranging markets.

Take Paul Tudor Jones or Microstrategy as an example; as markets were stalling, correcting with an indecisive public, they were buying.

These are investors that FOMO early, after small price inclines. They immediately get to work, research and develop a conviction about the cycle. They begin buying in a decent place, their profits are lower than “Smart Money” but remain in a profitable place.

Dumb money is the late FOMOers but push markets the hardest because they never enter strategically with limit orders and always use market orders which push the markets higher. They create the highest percentage (%) rally and although they are in good profit near the end, their greed kicked in late and so will their fear.

If we had to illustrate the phases in the 2016 cycle, this is what it would look like.

Of course, each phase is more of a gradient: the later the capital is invested (in each phase), the less smart the money is. The least smart in 2017 were those remortgaging their houses to buy a $15,000-$17,000 Bitcoin (money they couldn’t afford to lose even 10% of).

Exiting the exact top is a myth, no one was continuously able to exit the top, but many were able to exit in big profit.

To illustrate a TA-based strategy we’ll use the example of a top we’ve personally exited in 2019.

Back when IEO (Initial Exchange Offerings) were trending and hyped, we bought into MATIC post-IEO based on a few fundamental factors which are not the topic of this discussion. Price did drop for about 10 days before beginning to rally tremendously. In 23 days, the return was a whopping +530%. How did we detect the top was in?

A bull trend is made of two essential components:

When MATIC hit $0.045 and began dropping, something changed: volume. Suddenly the volume flipped sides and went from high volume buying to high volume selling. This was an indication that the trend had flipped and more downside was coming. 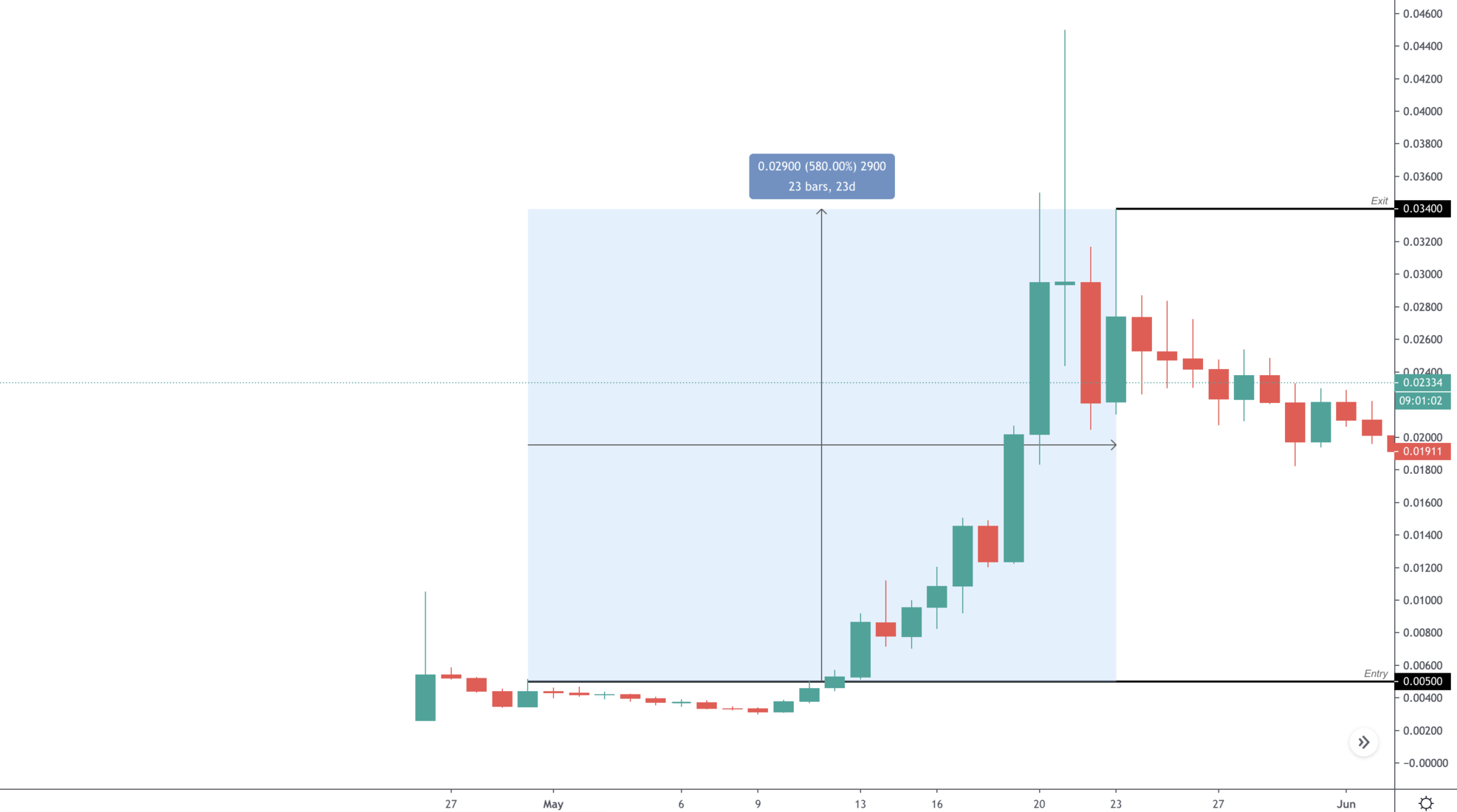 Exactly that happened and price dropped all the way down to $0.0205 (-55%) but we didn’t exit there of course because a bounce was imminent on the first strong support as many sidelined investors would have resting orders there.

This is the only place the Fibonacci Retracement tool holds big value in our opinion. We pulled that tool and spotted where the golden ratio (61.80%) retracement was, it happened to be at $0.035. But this is a tool everyone has access to so many people would have orders there and there’s a chance ours won’t fill so we went ahead and placed our sell orders around $0.034. The exact top of that bounce was $0.03401. It was a spectacular trade.

When does the music stop?

Prices move up only because someone else is willing to buy that asset at a higher price, when you go through the entire audience from smart to dumb money the market reaches a tipping point where are there are no more buyers. This too acts as a tool to understand where in the cycle we are.

This podcast is dedicated to exactly that. Enjoy! 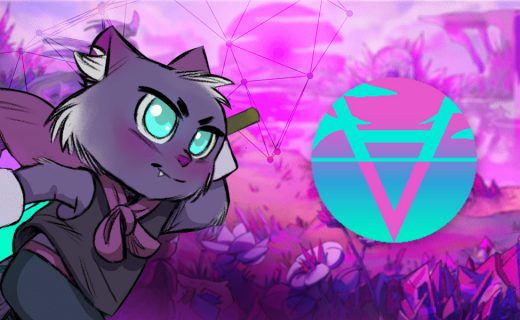 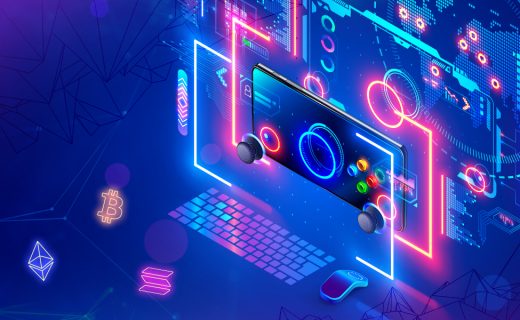 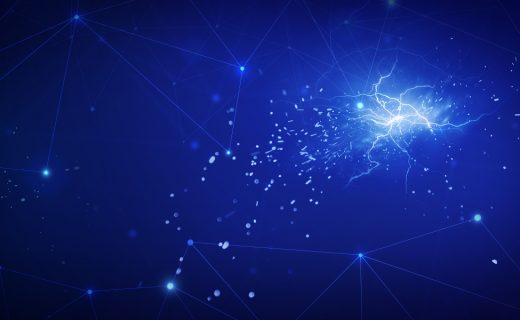