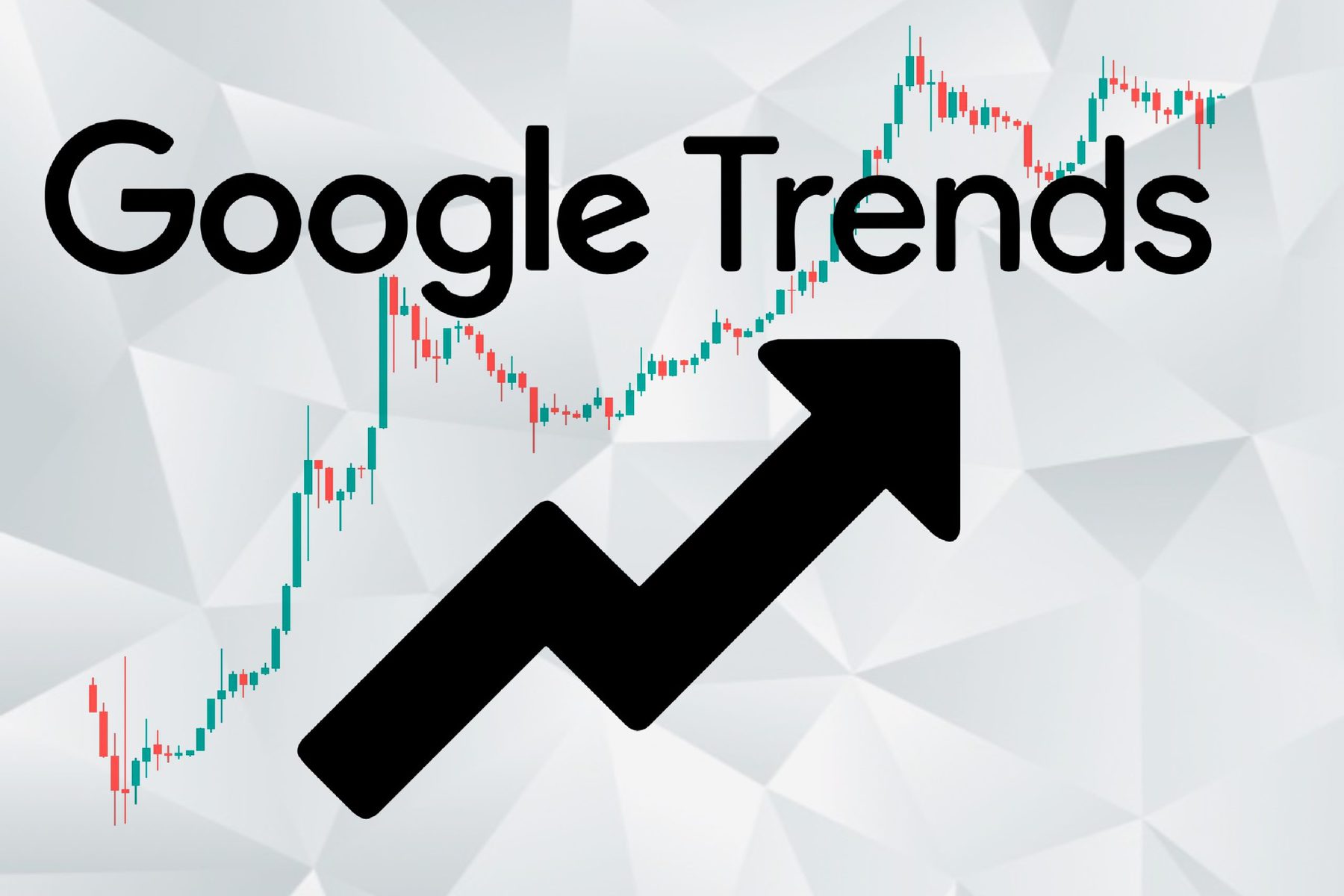 Google Trends is a website created by Google which allows users to view the search habits of people across the world; we can search based on a single topic or a specific search term. With Bitcoin’s upcoming halving, an event which has generated huge interest levels within the cryptocurrency community, Google Trends could provide some useful insights.

The Bitcoin halving is generating a stir

As the Bitcoin halving event is set to occur within the next 10 days, interest in the event is at an all time high.

The graph above displays interest over time of ‘Bitcoin halving’.

The graph above uses analytics from Google’s search engine to generate interest over time; this is then displayed out as a figure out of 100. The first spike seen is just before the 2016 halving, which took place on July 9th 2016.

This data is limited to the past five years only and hence does not include the first 2012 block reward halving. As shown in the graph above, the interest in the Bitcoin halving is at an ATH, surpassing the 2012 halving more than a week before the event.

Graph displaying interest in ‘Bitcoin halving’ over the past 30 days.

According to Google Trends’ prediction, the interest in the halving is only going to increase towards the event. The main question is what effect will this have on price? Is there a correlation?

Before the 2016 halving there was a clear increase in the amount of interest in the event as demonstrated below:

The sudden surge in interest prior to the event occurred just after there was a large price movement which saw BTC increase 80% in 30 days; perhaps leading to FOMO investing by the public. We have had a similar price increase now, with Bitcoin rising over 52% in the month of April.

During 2016, there was no correlation between the price of Bitcoin and the amount of people searching about the cryptocurrency halving, as shown below in the chart: 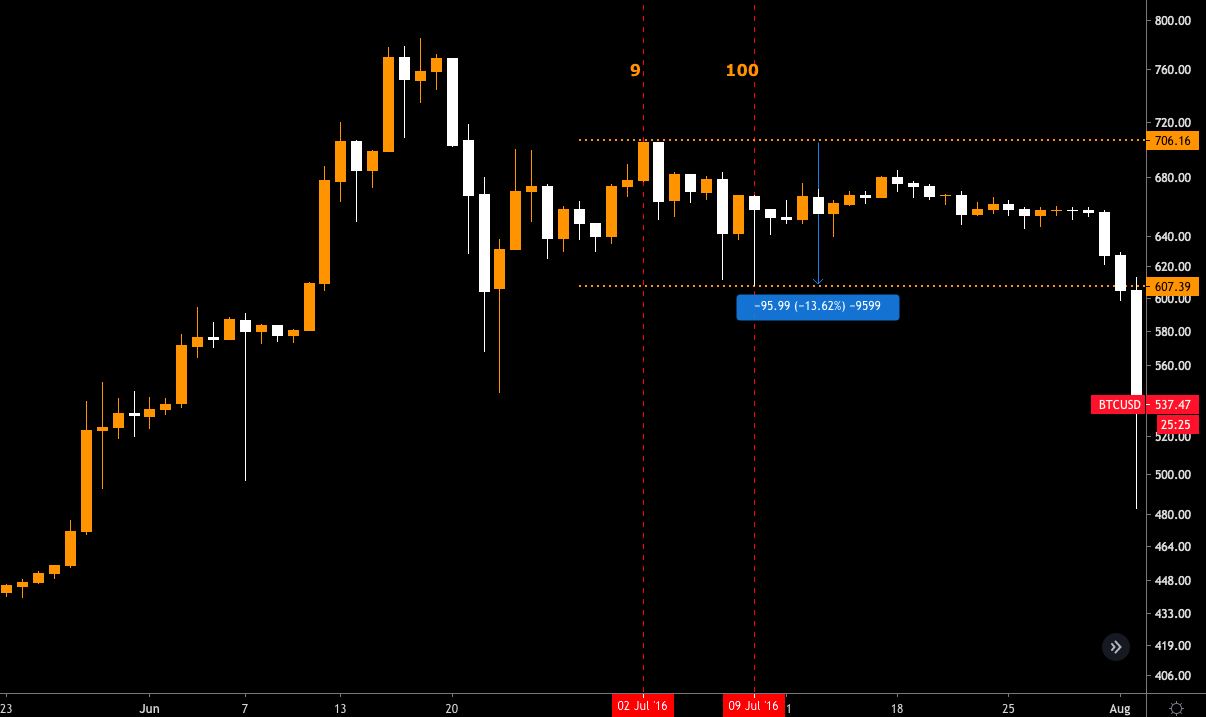 Image showing the price action between the google analytic dates.

There are some points which we can take from this data: firstly, that there is more interest in the halving than in 2016. This should be suspected as the cryptocurrency market has grown significantly since then.

Another likely reason for the increased interest in the Bitcoin halving may be due to COVID19. Many countries are on lockdown with people spending much more time on the internet. With this event seen as having the potential to ‘send Bitcoin to the moon’, news outlets have been rinsing it in order to bring more eyeballs towards their website, therefore creating a level of anticipation / hype towards the event. This has subsequently led to people searching ‘Bitcoin halving’ – this may be one of the reasons why Bitcoin has risen so sharply compared to traditional stocks since Black Thursday.

It must be pointed out that the event in 2016 had significantly different circumstances. It appears that there is a global recession waiting in the wings, which was not the case in 2016. This means that fundamentally it is difficult to say that Bitcoin will react the same way in 2020 as in 2016. 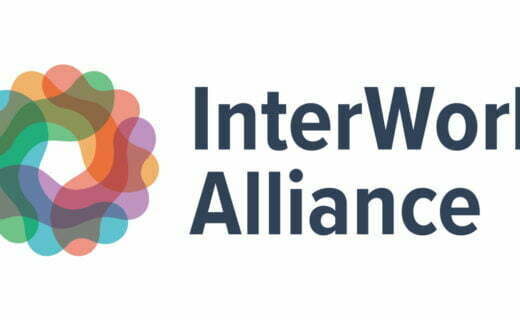