April 18th sets yet another record day for the cryptocurrency market, this time in total liquidations over a 24H period.

The data varies from one data aggregator to another but the number agreed upon ranges between $6.5B and $10B. For reference, the Black Swan of 2020 liquidated just over $1B in long positions even though the market dipped more than twice as much as it did today.

On average, crypto-asset prices dropped by an average of -18% with some of them crashing by over -99% of their value on some exchanges. For example, REN (RenProtocol), which was trading near the $1 mark, dropped all the way down to just shy of $0.01 on Binance.

People are attributing the crash to different events, the two most popular ones are:

The former is a random attribution to price action because the news is actually more than two days old – the causation isn’t there. The latter is more probable but until now it’s not been anything other than unconfirmed news, but still could have initiated the selling pressure.

The news, which we stress again as unconfirmed, may have triggered the selling and could be held accountable for a drop of up to -5% in prices. What accentuated the downside move is leveraged longs held on futures exchanges and their liquidations.

Leverage is a double-edged sword and should not be used by untrained traders. With that being said, leverage is plentiful and easily accessible in crypto which always leads to many new market participants falling into the common trap of over-leveraging.

Example
A long position taken with 50X leverage gets liquidated at just under a -2% movement in price (2% X 50 = 100% of collateral). The reason they get liquidated at under -2% is because the exchange needs to protect itself and ensure the position does not get closed at anything more than -2% and order slippage can cause that to happen which leads to an exchange having to cover losses. For that reason, they liquidate a position earlier than it should be in theory as a form of protection.

When a long position needs to be liquidated (closed) it means the long should be sold on the market. This causes excess selling pressure, first the 125X longs get liquidated which pushes the market lower and liquidated the 100Xers, then 50X and today even some positions at 5X were liquidated. This phenomenon is called cascading liquidations and this is what caused the market to drop this hard.

This brings us to an important point: every exchange have their own model for a liquidation engine. We will not delve into the details but we’ll showcase how certain exchanges have traders’ best interest in mind while others don’t, we’ll illustrate with a couple examples.

Top Analysis: is this the top? 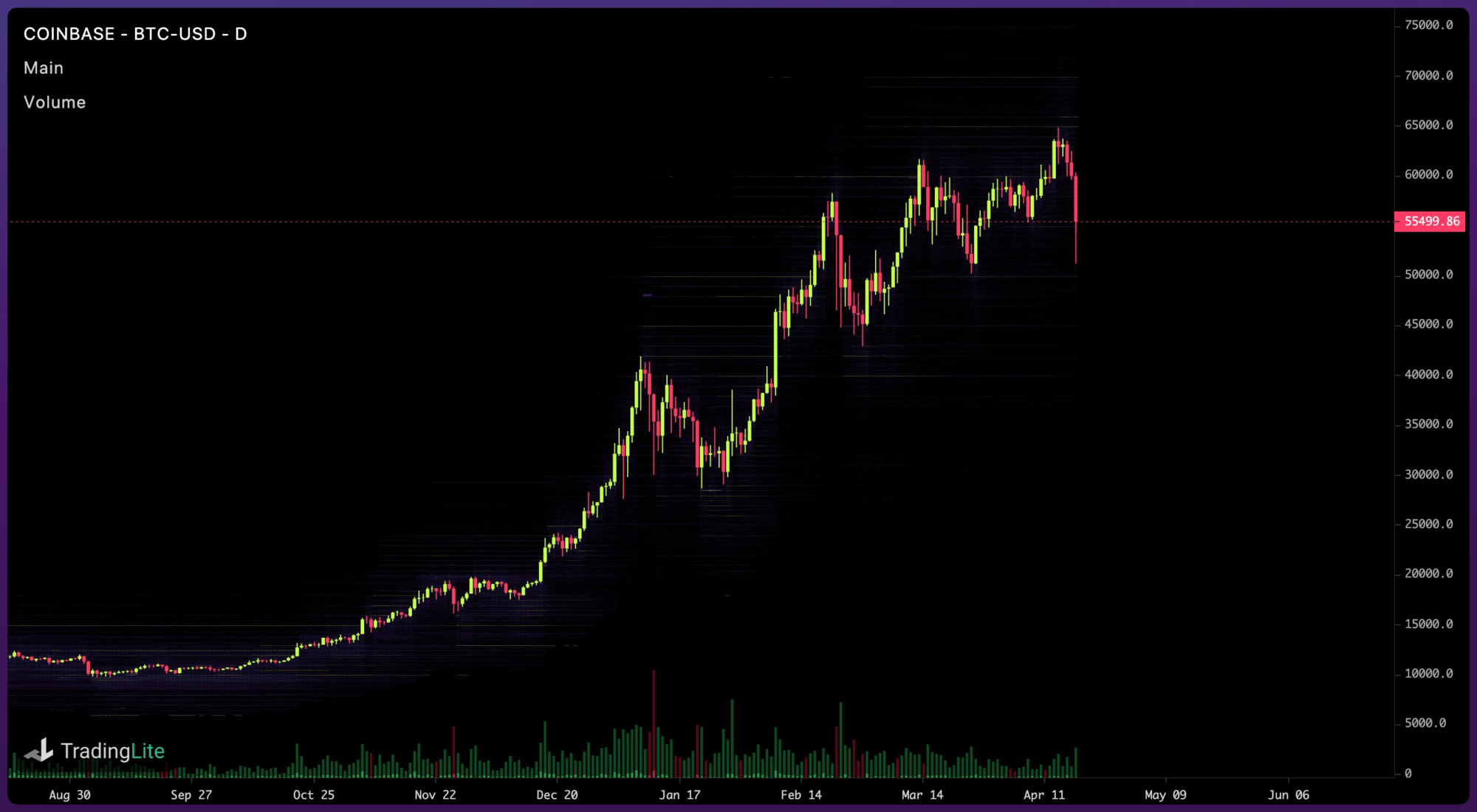 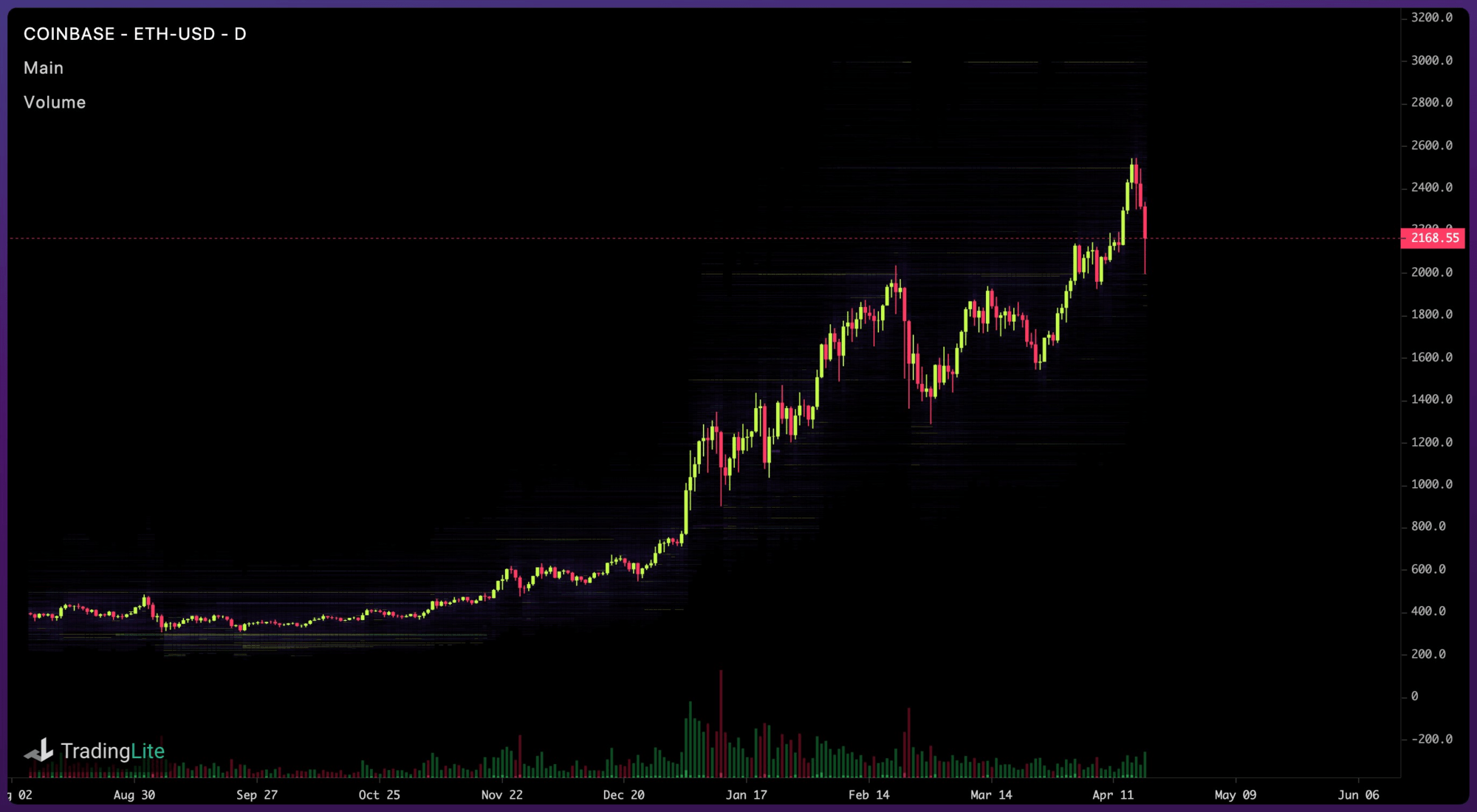 In both cases, we can see the volumes on the spot market were not out of the ordinary by any means. This movement was led by the futures market because of the liquidations that took place. Based on the data we’ve been looking at throughout the day, we’ve come to the conclusion that odds are the top is still not in.

However, new retail participants may panic further in the coming days which can lead to some more downside wicks, especially on altcoins. 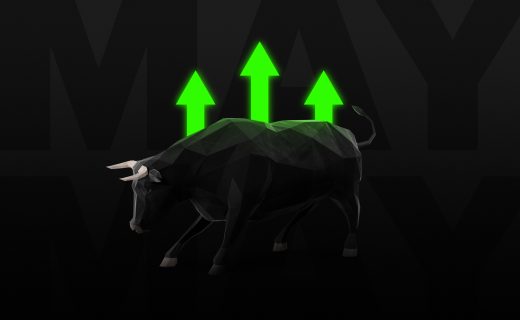 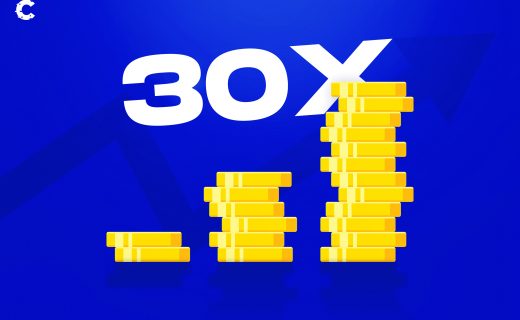 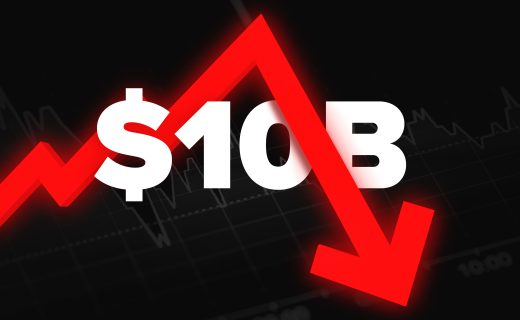