Japan will lead a new SWIFT network for cryptocurrencies 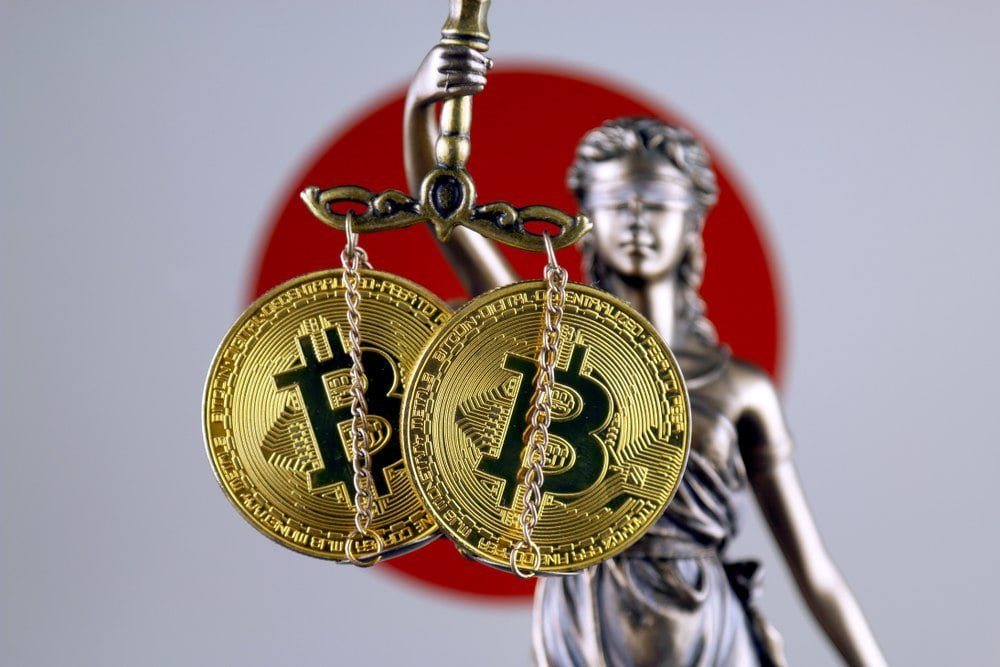 Regulations have been a very popular topic in the cryptocurrency space. It started with the FATF, followed by the G20 and the Facebook congressional hearings. Although the latter does not directly affect cryptocurrency regulations, there is a strong tie between them, and Libra has helped shed the spotlight once again on cryptocurrencies to politicians. In spite of the fact that blockchains record every transaction, the addresses remain a series of letters and numbers and therefore do not identify the individual behind them. As a consequence, the main concern remains AML/CFT.

During that journey, Japan was the leading country with prior experience in crypto-regulations. Once again they will most likely be leading the way in helping to find stable ground for adoption. The news was announced this morning on Reuters from a person that chose to remain anonymous as the information is not yet public. Japan has received approval from the FATF to develop a new SWIFT network for cryptocurrencies.

The principle behind it seems to be to run all cryptocurrency transactions through a network where all participants have registered and passed KYC as well as AML/CFT requirements. How this network will be built from an architectural standpoint remains unknown, therefore we cannot build a judgement on whether this will benefit the space or slow down transaction times, which is an important aspect of cryptocurrencies. This topic may be discussed in the G7 meeting in France this week. The source also stated that the project will not be ready for another few years. 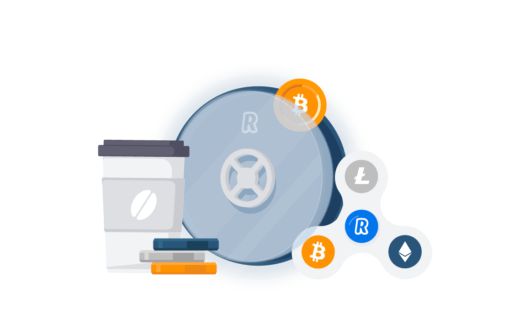 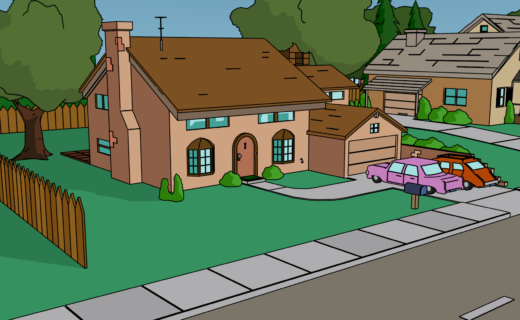 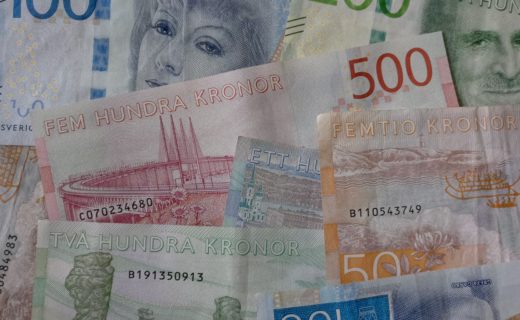