Lightning Network has gained adoption in the cryptocurrency space, with several exchanges using it to make Bitcoin transactions faster for its users. The adoption could now spread to social media platforms after Twitter CEO hinted that he could add the technology to his platforms.

Jack Dorsey made this known when replying to a tweet. When asked if Twitter and Twitter Blue will integrate the Lightning Network technology, he replied by saying it is only a matter of time.

Only a matter of time

Twitter Blue is the subscription-based version of Twitter, and it was launched a few days ago. The Lightning Network (LN) is a layer 2 payment protocol. It is added on top of existing blockchain like Bitcoin to enable fast transactions amongst the participating nodes. The solution is designed to solve Bitcoin’s scalability problem.

Jack Dorsey has always been bullish on Bitcoin

Twitter CEO Jack Dorsey has always been a Bitcoin maximalist. He has supported the adoption of the cryptocurrency on numerous occasions. His payment company Square is one of the largest holders of bitcoins, and its Cash App makes it easy for people to buy and sell BTC and a few other cryptocurrencies. 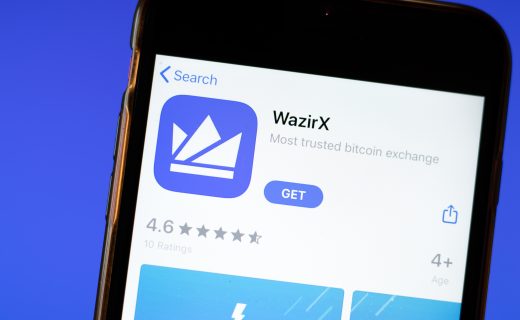