Is male dominance of the crypto space changing? 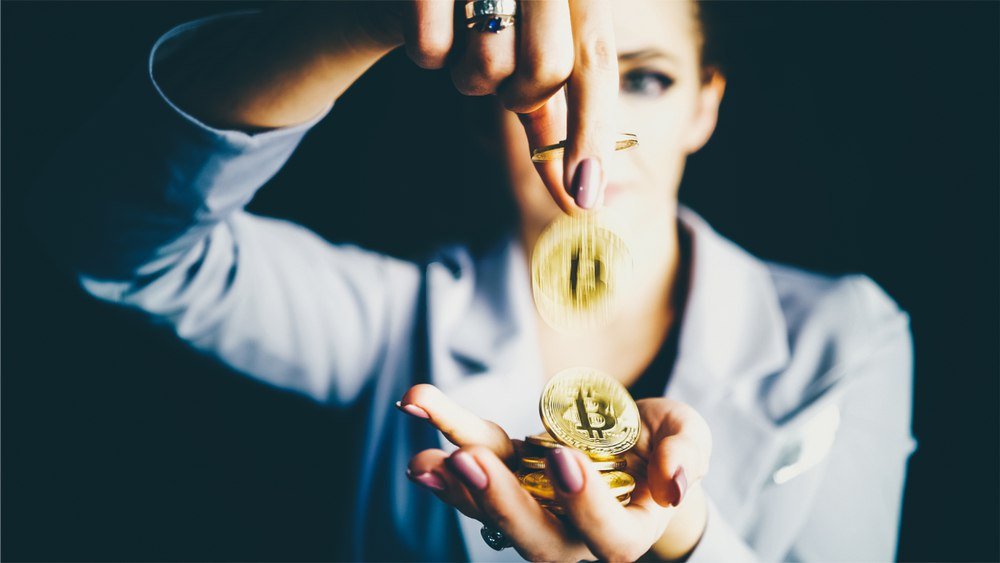 The blockchain industry is evolving and its demographics are changing. Recent analysis has shown that the percentage of women in the crypto space has been gradually increasing.

The entrance of new female adapters is changing the statistics. According to the CTO of Casa, Jameson Lopp, the number of women giving a try on crypto has experienced a slight rise, saying that “their numbers now stand at an all-time high”. The graph shared by Lopp shows that female population currently represents around 10% of the entire crypto community.

Female engagement in Bitcoin is at an all-time high according to https://t.co/xRNrYuCjVi pic.twitter.com/QqS9s2pdiv

Since the genesis of blockchain, the percentage of men involved in the crypto space has been far greater than women. In 2018, the Company Circle Survey released a report stating that “Twice as many men invest in cryptocurrencies as women”. Also, in 2017, eToro reported that only 8.5% of its users were women.

Women have helped to revolutionise hundreds of industries and have done it with flawless success and its fact that the blockchain sector won’t be the exception. Some of the most prominent and recognised women in this industry are: