IOTA co-founder to switch focus to AI and Smart Contracts 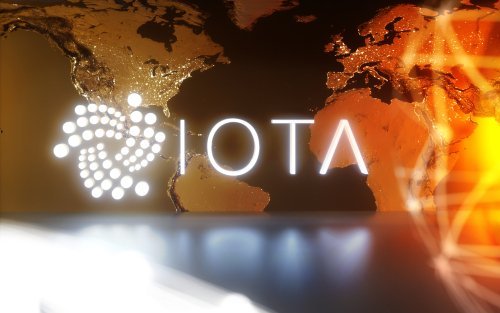 IOTA co-founder Sergey Ivancheglo, has announced during an AMA Reddit session that he is selling all of his MIOTA tokens and leaving crypto. He will be working on AI and Smart Contracts, saying that keeping his holdings would be a “conflict of interest.”

Ivancheglo resigned from the board of directors in June this year, but was still working on the project. However, it seems that there has been a breakdown in relations since, stating that:

‘“I no longer believe that the IOTA Foundation is the best setting for me to realize what we set out to create back in 2014 and 2015,”

This clearly suggests he either no longer sees himself in alignment with the projects current direction in relation to the origins that he set out to achieve. He will now turn his efforts to blockchain based Smart Contract project Qubic and AI platform Aigarth.

What is of interest to note is that Qubic is described as “a protocol that specifies IOTA’s solution for oracle machines, smart contracts, outsourced computations, and more.” With this in mind, it would not come as a surprise to see Sergey Ivancheglo working alongside The IOTA Foundation in the future. 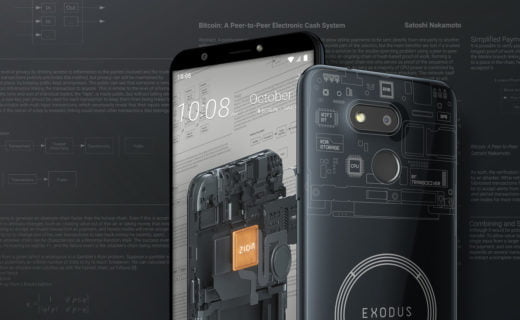 After almost a month-long shutdown, IOTA is back