Invesco, an investment management firm, is ready to launch its first physical Bitcoin-backed exchange-traded product in Europe. The Atlanta-headquartered firm confirms that the ETP will fully reflect the price action of Bitcoin in an accurate manner as it will be 100% backed by Bitcoin holdings.

The Invesco Physical Bitcoin ETF is aimed to demonstrate the Bitcoin price action to the investors who are not ready to put their money directly in the highly volatile industry. Zodia Custody will hold the ETP on behalf of the investment management firm.

Zodia Custody is a UK-based digital asset custodian who is registered with the Financial Conduct Authority or FCA, the financial authority in the United Kingdom, as a Crypto Asset Business under UK Anti-Money Laundering Regulations.

Furthermore, Northern Trust Corporation, a financial services provider headquartered in Chicago, will be the administrator of the Invesco Physical Bitcoin ETP. Furthermore, the report states that Europe’s biggest digital asset investment organization, CoinShares, will be joining the team as the executive agent for the BTC ETP.

Lastly, the Invesco BTC ETP will be listed on the Xetra exchange and will be paired with USD and EUR.

It is to be noted that an ETF might be an ETP but, vice is versa might not be true. Exchange-traded products include other types of funds as well. While Invesco was also interested in the Bitcoin spot ETF fund, it withdrew its name from the BTC ETF same in the month of October.

Furthermore, Invesco also withdrew its name from the Bitcoin futures ETF which was just days away from approval. After a month of silence on the issue, the investment firm revealed the reasons for its backing out from the deal. As per the officials, the United States Security and Exchange Commission is to be blamed for the decision. 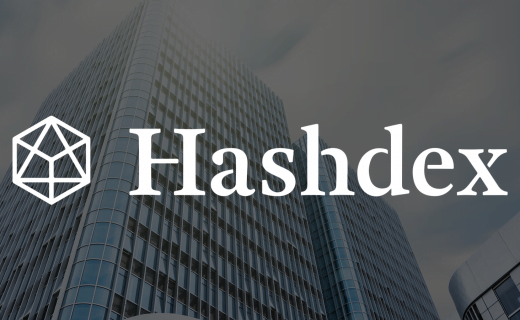 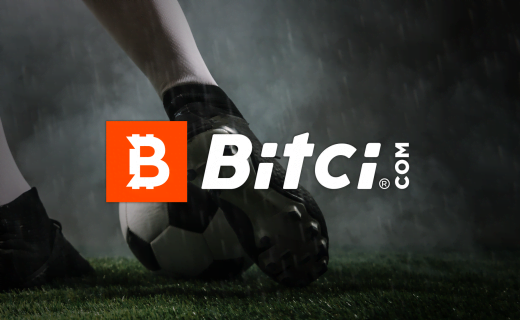 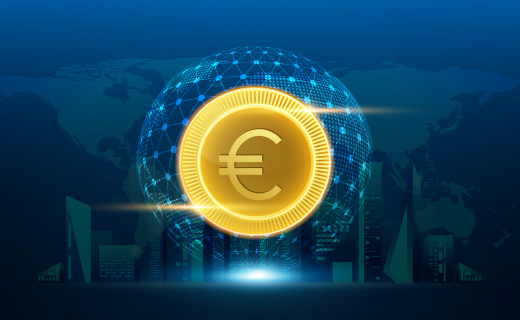