Intel today announced details about its new bitcoin mining chip, the Intel Blockscale ASIC, which is designed to improve the energy efficiency of proof-of-work (PoW) mining.

On Monday, the company announced that the new chip will be more energy-efficient and is expected to ship in the third quarter of 2022. The Blockscale ASIC device will handle up to 256 integrated circuits per chain and offer a hash rate of up to 580 gigahashes per second (GH/s), a power efficiency of up to 26 joules per terahash (J/ TH), an on-chip temperature, and voltage monitoring.

Intel will provide customers with only the ASIC chip itself, rather than supplying a complete ASIC mining system, as is currently common in the industry. Companies that have already signed up to purchase the new machine include Argo Blockchain, Block Inc, Hive Blockchain Technologies, and GRIID Infrastructure, according to the announcement.

Chinese chipmakers such as Bitmain and MicroBT now have the largest share of the bitcoin mining hardware market because they manufacture their high-performance processors with sophisticated technologies, making it difficult for startups to gain a foothold. However, the emergence of a tech giant like Intel and the migration of miners to the United States could make the market more difficult for both.

Intel may be able to offer better pricing and maintenance services because of its proximity to mine operators in North America. The fact that Intel already has a reliable supply chain for components also gives it an advantage. Of course, Chinese chipmakers are not giving up, but Intel’s entry has made things more difficult for them. 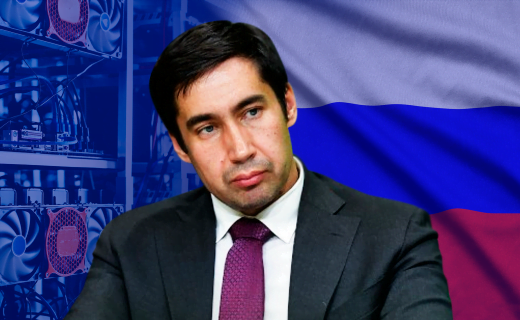 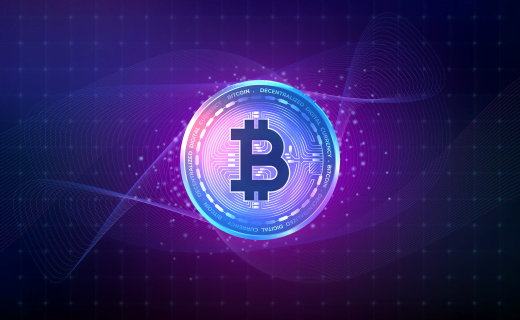