The Senate passed the $1 Trillion Infrastructure Bill in August despite the criticism from the crypto community, and it was also passed by the House of Representatives earlier this month. On Monday, the President of the United States, Joe Biden, signed the first major economic reform bill under his administration.

The Infrastructure Bill decides to regulate and tax cryptocurrencies and related transactions. However, the provisions of the bill have faced a lot of backlash from the crypto community and prominent individuals from the private sector.

However, according to Bloomberg, US Congressmen are looking to fix these issues that are the cause of concern for crypto enthusiasts. Introduced on Thursday, the “Keep Innovation in America Act” seeks to amend the definition of broker, which is listed in the Infrastructure Investment and Jobs Act.

The Infrastructure Bill also seeks to change section 6050I in the tax code, which requires these “brokers” to report all the transactions that happen on their platform. However, this is very difficult in the case of blockchain and will practically put an end to transactions in the U.S.

McHenry commented on the importance of this amendment, stating that it will provide further clarity on the ‘unclear’ terms in the Infrastructure Bill.

“On the one hand, we have the Infrastructure Investment and Jobs Act that President Biden signed into law on Monday. It includes digital asset reporting requirements that threaten to push innovators and entrepreneurs overseas. This would leave the U.S. as a passive observer of a rapidly evolving industry. On the other hand, we can fix these poorly constructed standards and ensure they are compatible with how this new technology actually works,” said McHenry. 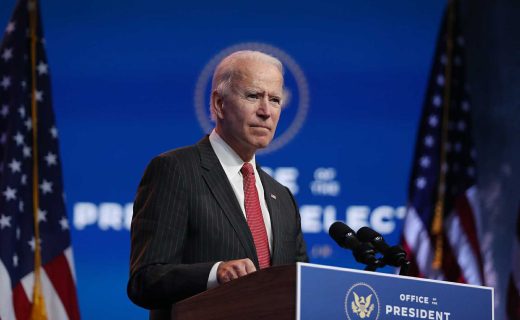 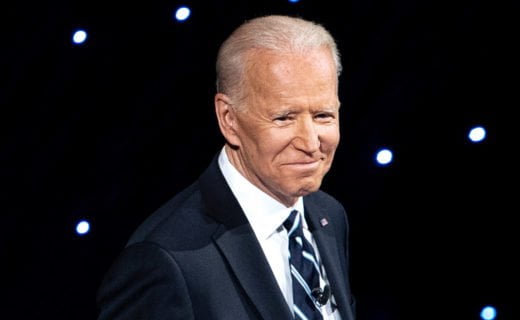