Huobi Group, the operator of China’s largest cryptocurrency exchange, has chosen Singapore as its regional headquarters.

Huobi has shifted its focus away from Beijing

The crypto exchange recently shifted its focus away from its original location in Beijing and decided that Singapore would become its new headquarters. Since May, the exchange has started moving most of its employees to the Singapore office after the Chinese government announced a crackdown on crypto trading. The establishment of an official headquarters in the city-state signals a further separation from its home country. In addition, the crypto exchange has announced that it will offload all Chinese users by the end of this year.

Huobi International, which was incorporated in Singapore in August, counts Mr.Li Lin, the other founder of the Chinese company, as its majority shareholder, according to a filing with the city-state’s Accounting and Corporate Regulatory Authority. The other two shareholders are Atlas Value and Zhen Partners Fund I, LP. In addition to its Singapore headquarters, the company plans to establish another regional headquarters in France or the United Kingdom in 2023.

Singapore is looking to become a crypto hub

Huobi’s decision to move to Singapore is well-considered. The country is eager to establish itself as a hub for companies involved in cryptocurrencies. In November, Singapore announced that 170 crypto companies have already applied for a MAS license, bringing the total number of crypto companies looking to operate in Singapore to around 400. Due to the high interest, the MAS is issuing detailed regulations for the cryptocurrency market and companies in the country.

It was not just that Singapore is a crypto-friendly country that played a role in moving the headquarters there. Houbi also explained that Southeast Asia is an attractive market where the number of users quadrupled last month. In the second quarter of 2021, it became pretty clear that Southeast Asia is at the forefront of cryptocurrency adoption. Vietnam has made the most progress in adopting cryptocurrencies, followed by India and Pakistan, according to a report by blockchain data firm Chainalysis. According to the report, Thailand and the Philippines are also among the top 20 countries in the world in terms of adoption. 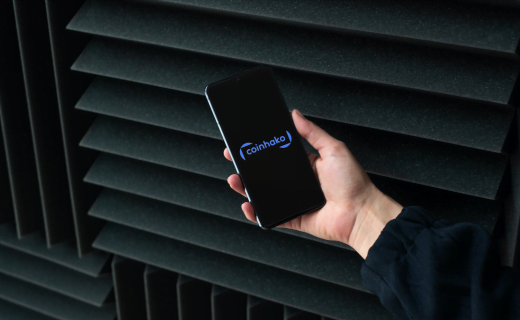 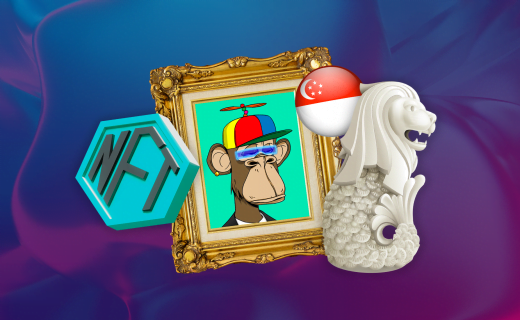 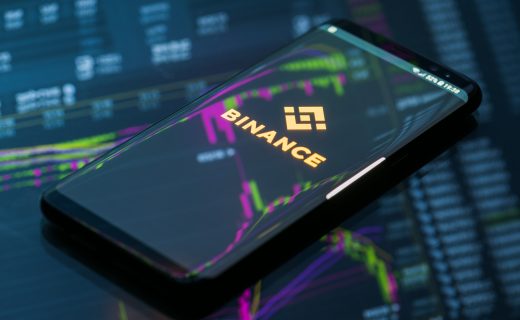