How much would Satoshi be worth today? 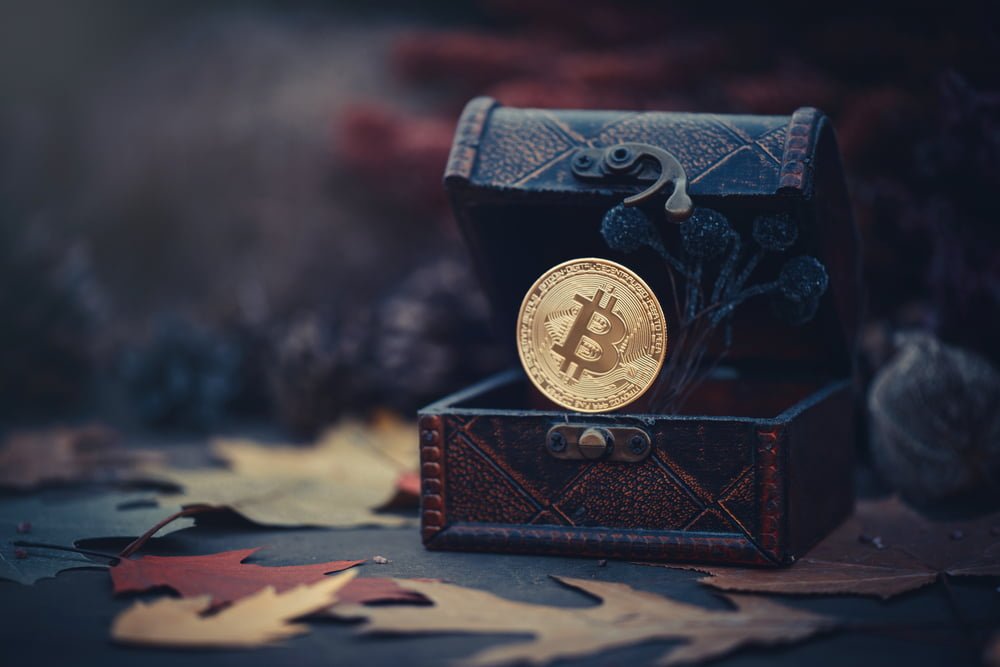 Satoshi Nakamoto, the mysterious creator of Bitcoin and author of the Bitcoin whitepaper, may need to get listed on the Forbes list of Billionaires. At Bitcoin’s current $12,500 price, Satoshi would have a $12.5 billion net worth, solely counting his 1,000,000 BTC holdings. This would rank him as the 106th richest person on the globe, right before Roman Abramovich, owner of the U.K’s Chelsea football team.

The, so far, unknown developer may tackle many other rankings if Bitcoin keeps growing at its current rate. Anthony Pompliano recently announced his Bitcoin 2021 prediction, at a startling $100,000. If this comes true, Satoshi will occupy the 2nd place as the richest person alive, making him richer than Microsoft’s founder, Bill Gates.

Although “Pomp’s” prediction is quite daring, some see this as a fraction of Bitcoin’s near-future potential. One of these people is John McAfee, his prediction is a staggering $1,000,000 per Bitcoin by 2020. If this price is achieved, Satoshi Nakamoto will be removed from Forbes list of Billionaires as he/she will require their own list of Trillionaires.

Many people describe Bitcoin as Gold 2.0. Using that analogy to put Satoshi’s holdings into perspective. The developer would own a larger percentage of the total Bitcoins in the world (4.76%) than the United States of America’s share of gold (4.28%) in the world from the 190,000 tonnes mined. If Bitcoin does become Gold 2.0, Satoshi would “financially” become more powerful than the world’s strongest economy. 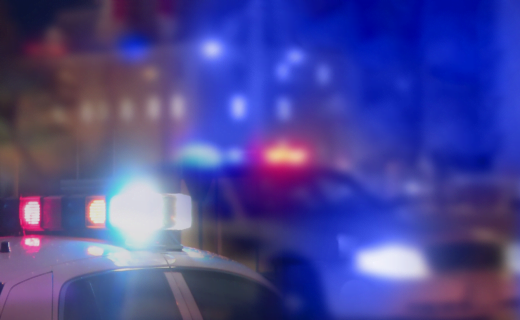 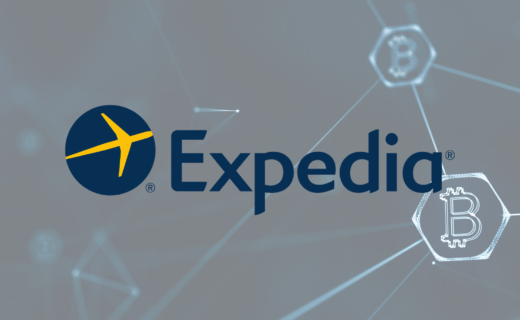