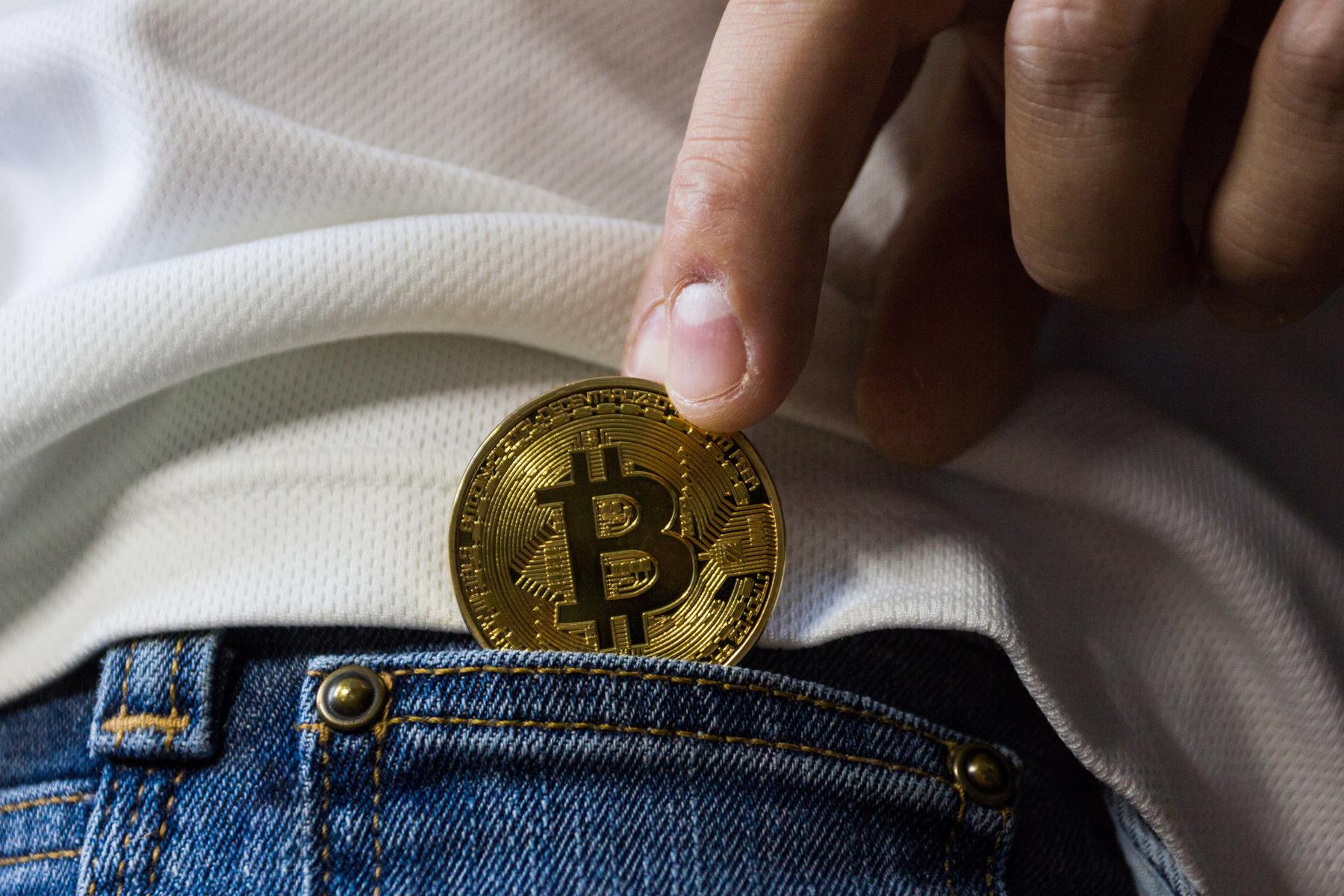 Founded in 2013 by Mike Belshe, BitGo has become one of the most recognized and relied on cryptocurrency custodians. Its investors range from Silicon Valley to Wall Street, of which the most well-known one is Goldman Sachs. BitGo’s target audience is institutional investors who have been mostly unable to invest in the space due to weaknesses in the infrastructure. Consequently, BitGo focuses on providing “the most secure and compliant custodial and liquidity solutions”.

Multiple entities have partnered with BitGo for these services. These entities include, amongst others, Ripple, Bitstamp, SBI Holdings, CME Group, Pantera, Celsius Network and Civic. Prominent companies are choosing BitGo for many reasons, one of which is also their digital asset insurance in the event of third-party hacks.

Although BitGo is aimed at institutions, some companies are leveraging BitGo’s multi-signature solution to provide superior wallets to everyday consumers. The most recent consumer-focused wallet was announced by Civic, a company using blockchain technology to help anyone “take control of their identity”.

In Civic’s announcement of the Civic Wallet they explained “As a Civic Wallet user, you’ll be sharing what’s needed for the transaction and nothing more. And, since we can prove your identity, you’ll be able to purchase things like age-restricted products anonymously”. Blockchain technology is opening new doors every day, and with the blessing of regulators, these technologies can be adopted and used in our day-to-day life. 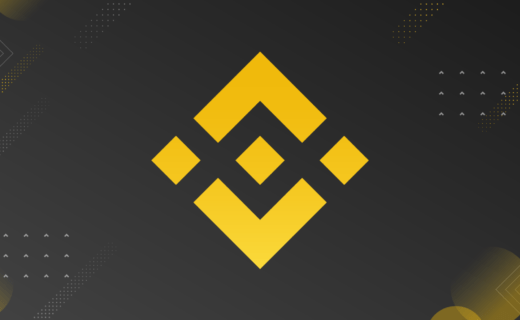