An asset management firm, GAM Holding AG, has announced that a report confirming its negotiation with Terraform Labs, the firm behind the UST stablecoin which bled profusely after the recent attack implemented by an unknown player, is false.

GAM is not cutting a deal with Terraform Labs, and it seems that this was just an attempt to create FUD in the market. As per the official press release from the firm, the earlier press release, which can be found here, was released at 23.00 UK time on 12 May. It said that the firm would invest between $2-3 billion to burn excess supply of UST while the token continues to get dumped.

“There is no truth in the story, and GAM did not issue a press release. GAM has strict controls on the dissemination of press releases, and we are investigating the source of this story and how it came to be published,” said the firm in its official release.

As per previous reports, Terraform Labs is currently looking for funding in order to support its blockchain and re-peg the UST stablecoin. It seems that a bleeding project isn’t interesting to any firm.

Although Terraform Labs is not getting support from GAM, the developers are continuously looking for methods to recreate what they have lost in the last few days. Additionally, Terra validators have decided to halt the Terra chain to prevent governance attacks following severe $LUNA inflation and a significantly reduced cost of attack, as per a tweet.

Furthermore, the firm has also introduced three steps to re-peg the UST stablecoin, which can be seen below:

1. Proposal to burn the remaining UST in the community pool.

2. TFL will burn the remaining 371 million UST cross-chain on Ethereum. 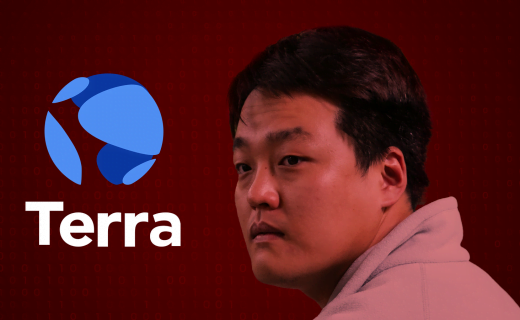 UST creator Do Kwon was running a Ponzi? Prosecutors Investigate 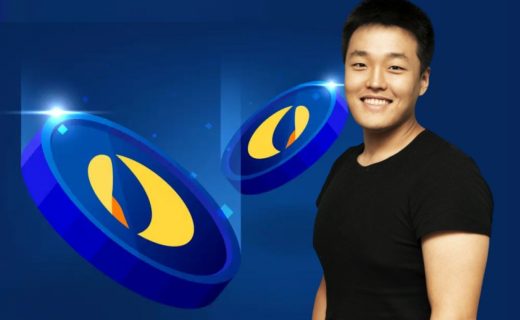