This article is exclusive to Cryptonary Pro members.

Disclaimer: NO INVESTMENT ADVICE. The Content is for informational purposes only, you should not construe any such information or other material as legal, tax, investment, financial, or other advice.

For the longest time, Decentralised Finance has been housed on Ethereum as most projects went there. Lately, transacting on Ethereum has been a real hassle. Fees during the day Uniswap gifted users 400UNIs each were ridiculous. All of which are due to the fact that Ethereum has not yet moved to a Proof-of-Stake consensus algorithm and supported sharding. This is of course problematic but don’t get us wrong, dethroning Ethereum is an extremely difficult task many have failed at. Ethereum remains the king of smart contracts platforms and has one of the biggest names in the industry.

NEO came out a few years ago and was dubbed an “Ethereum killer” like multiple other projects but till now has not lived up to that name. Compared to the 12TPS Ethereum can process, NEO can process 10,000TPS. Without lying, back in the day where NEO was created, this sort of throughput usually was a sign of some sort of centralisation.

With that being said, there is no perfect protocol, each one has flaws and NEO does too. Today, it is presented with an opportunity to take a piece of Ethereum’s DeFi market share with the help of Flamingo Finance.

As a protocol, Flamingo Finance is offering a wide range of products:

Most look at this and think “Wow looks like an amazing project, all-in-one, so innovative.” But we live in the real world and we cannot assume all of this functional before it gets released. Each of the products they are offering is a different protocol on Ethereum built by full-time working devs. The technology is there to be replicated which is probably how they’re able to deliver this, but there’s also the chance that they are biting more than they can chew.

This is part that probably interests you. Flamingo Finance is releasing a DAO token called “FLM”. This will allow the community to vote on protocol changes, as this is DECENTRALISED finance after all. The way they are distributing the tokens at first if through liquidity mining.

NEO holders need to get a NEOLine wallet, send NEO there (as well as some gas for transaction fees). Then use the wrapper function on Flamingo.Finance and wrap the NEO to mint nNEO which is the NEP-5 version. Then these will show in the NEOLine wallet, which can be used to stake then during mint rush which will last for 5 days. This can be done via the Vault function on the website.

Multiple exchanges will be listing FLM on the 28th, one of which will be Binance which is also allowing users to participate in the mint rush with BNB or BUSD.

There are inherent risks in entering this and staking your funds. Any error in the code, even if they were audited, can wipe out people’s balances. It is an unlikely event but not impossible. Always DO YOUR OWN RESEARCH (DYOR). 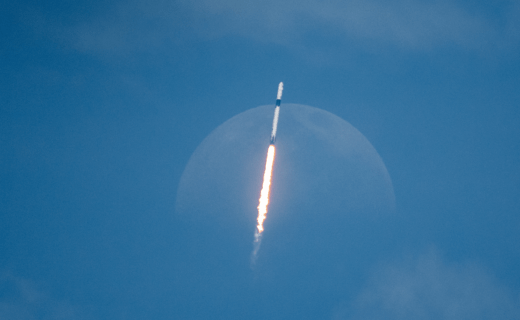 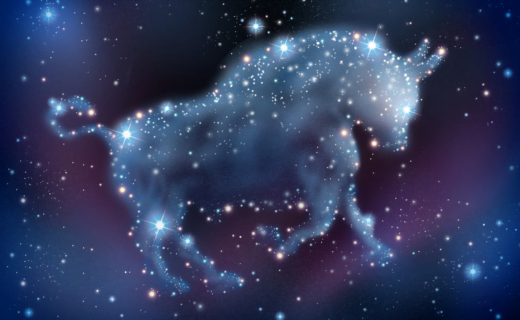 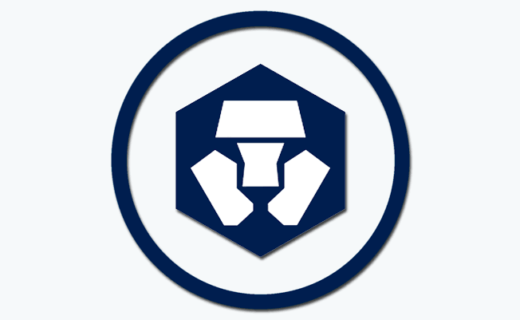