Estonia’s Finance Minister issued an official reaction on Monday, addressing and dismissing any concerns of a possible ban.

Estonia clears that the bill will have no impact on users

The North European country Estonia has recently attracted eyes from the crypto world for its strong anti-money laundering regulations. The government’s harsh regulatory policies led many to speculate about a possible ban on cryptocurrency.

Finance Ministry @rahandus just released a rebuttal to some ugly speculative rumors that started going around over New Years: https://t.co/WA4t6x2a2k

The Finance Minister’s official press release made it clear that the law in question is still a proposal that needs to be passed by parliament. Along with that, the draft bill provides procedures for Virtual Asset Service Providers (VASPs) that would have no impact on users, putting an end to any rumors of a possible crackdown.

The official press release reads, “the regulation is not applied to customers, but to VASPs who conduct activities for or on behalf of a natural or legal persons as a permanent business.”

This implies that the Act contains no provisions banning users from owning or exchanging virtual assets, nor does it oblige customers to reveal their private keys with wallets in any way. Individuals who own digital assets through a private wallet that is not provided by a VASP are not affected by the regulation. Accounts opened using VASPs by Estonia, on the other hand, cannot be made anonymous.

VASPs must now disclose their customers’ information and are prohibited from assisting or cooperating with anonymous accounts under the new AML rules.

India also recently cleared out the rumors and heavy FUD around crypto banning and said that the country is only looking to regulate the industry. 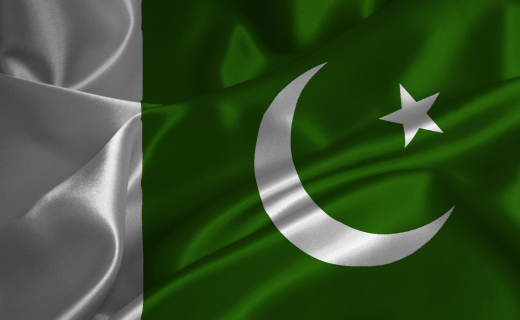 Pakistan introduces 3 sub-committees to decide the future of crypto 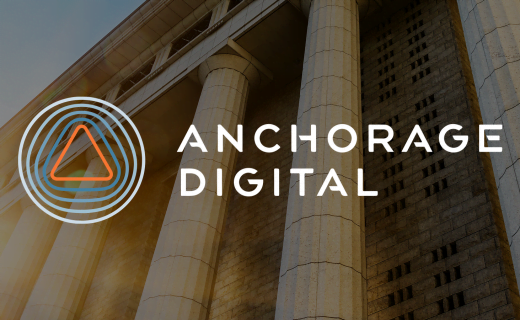 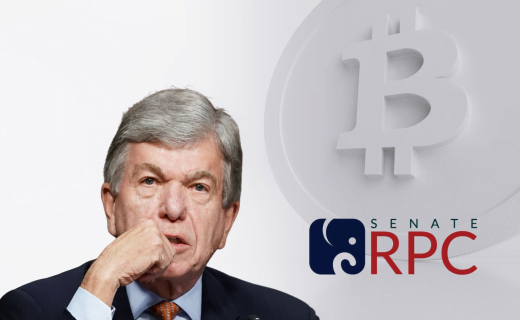