Meta announced Wednesday that Facebook is reversing a policy that prevented most cryptocurrency companies from running ads on its services as the crypto landscape has continued to mature.

It will be easier for cryptocurrencies to advertise on Facebook

After the ICO bubble burst in January 2018, Facebook effectively banned ads for cryptocurrencies from the platform. Facebook did offer specific opportunities for companies with digital assets to run ads. Still, they had to fill out an extensive questionnaire asking if they were publicly listed and what licenses they held, of which Facebook required one out of three. In the future, the company is expanding the number of regulatory licenses it accepts to 27 instead of the three it did before.

“We are doing this because the cryptocurrency landscape has continued to mature and stabilize in recent years and has seen more government regulations that are setting clearer rules for their industry,” the company said in a statement. David Marcus, who led the Libra project, recently announced that he would be leaving the company at the end of the year. This could be a sign that the way the company will deal with cryptocurrencies is changing.

Facebook has been active in the crypto space for a while

Facebook has significantly scaled back its own ambitions in the cryptocurrency space over the past year. After announcing plans for a currency and digital wallet in 2019, Facebook faced a fierce backlash from lawmakers and regulators around the world. The company finally released its Novi digital wallet product in October. But the digital currency, now called Diem and run by an independent association, has not yet been released to the public.

Moreover, Meta’s recent renaming of “Facebook” should represent the new embrace of the evolving “Metaverse.” A Metaverse is a place or time where people conduct their daily activities in the virtual world, powered by technologies VR and AR. It is also strongly associated with many cryptocurrencies in the blockchain gaming space, which surged after the announcement.

Stan is the head of news and podcast host at Cryptonary. He was formerly a member of the Cryptonary Pro community. In early 2021, he decided to drop out of journalism school at university to pursue journalism in real life and make an impact in the crypto space. . His areas of interest include the NFT industry, decentralised finance, and blockchain startups. 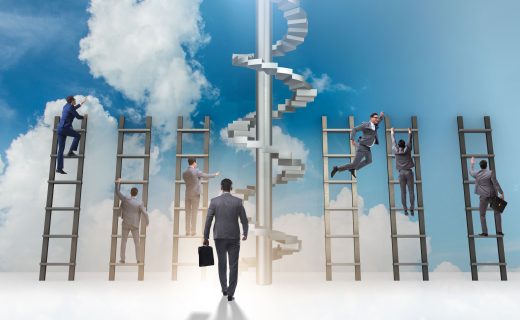 Microsoft and Apple are losing employees to Meta 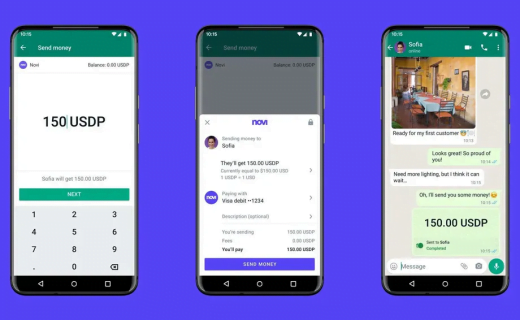