Do Kwon, the person behind the UST and LUNA tokens, has put forth a plan called the 'Terra ecosystem Revival Plan 2' to recreate Terra.
by Parth
17 May 2022 : 10:48
2 min read
Facebook0Twitter0Reddit0Linkedin0Stumbleupon0
X

Do Kwon, the founder of Terraform Labs and the person behind the UST and LUNA tokens, has put forth a plan called the ‘Terra ecosystem Revival Plan 2’ wherein he proposed a way out of the current storm that the project is in after the crash of the UST stablecoin. The project leader posted on his Twitter handle the following message: “Terra is more than $UST.”

A path forward for Terra

Do Kwon has suggested “a path forward” for the ‘LUNATICS’ in his Twitter thread, wherein he hopes to create a new blockchain without the UST stablecoin and aims to keep the LUNA token as the new chain’s cryptocurrency. At the time of writing, the price of 1 LUNA has declined to $0.0001895, which is a long way from its all-time high at $119.

“The Terra chain as it currently exists should be forked into a new chain without algorithmic stablecoins called ‘Terra’ (token Luna – $LUNA), and the old chain be called ‘Terra Classic’ (token Luna Classic – $LUNC),” he wrote. “Both chains will coexist.”

Additionally, Luna will be airdropped to the Luna Classic stakers, Luna Classic holders, residual UST holders, and essential app developers of the Terra Classic blockchain. If the proposal is passed, Terraform Labs will coordinate with validators and developers to create the new chain on May 27.

Moreover, the official wallet of Terraform Labs will be eliminated while making Terra a fully community-owned chain.

Binance CEO Changpeng Zhao took to Twitter on Sunday to slam the decision made by Do Kwon and asked for additional transparency from the developers. He added that “minting, forking, don’t create value. Buying back, burning does, but requires funds. Funds that the project team may not have.”

Interestingly, Zhao also said that he reached out to the Terra team for support but got no reply from them. “I would like to see more transparency from them. Much more! Including specific on-chain transactions (txids) of all the funds,” he added. 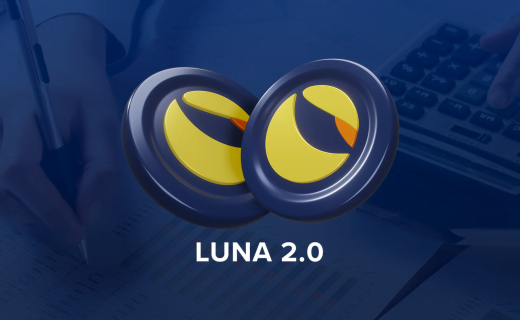 No relief: Airdropped LUNA 2.0 tokens might be taxable in India at 30% 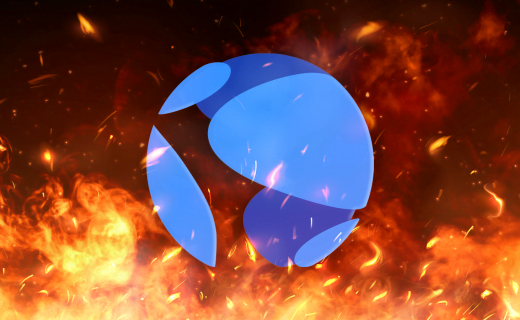 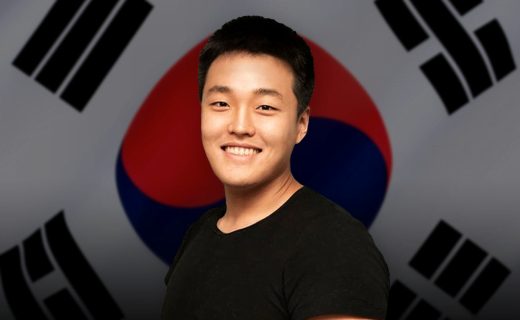