Decentralized Finance, or Defi, is not a particularly safe world due to a lack of identities and the lack of regulations to punish those who take away the hard-earned money of investors. The blockchain security firm, PeckShield, known for revealing a number of hacks and rug pulls, has confirmed that in the four months of 2022, the exploitation of said protocols has netted $1.57 billion.

PeckShield stated that in the first four months of 2022, Defi protocols had lost a total of $1.57 billion to hacks. On the contrary, in 2021, due to exploits, protocols reported a loss of around $1.55 billion. The point to note here is that losses in all of 2021 are still lesser when compared to those in the initial four months of 2022.

#PeckShieldAlert As of May 1, 2022, the exploits have netted $1.57 billion from DeFi, which already surpasses the $1.55 billion stolen by exploiters throughout 2021. pic.twitter.com/QIjAmPBLXs

The biggest losses for the month of April were Beanstalk and Fei Protocol. A flash loan attack on the credit-based stablecoin protocol Beanstalk caused a loss of around $182 million, and Fei’s exploit led to a loss of $80 million. By the looks of it, 2022 might become a record-breaking year in the history of Defi.

It is also important to note that a huge chunk of this portion goes to the Ronin Bridge hack, which was the most expensive Defi hack ever. This hack might be the reason 2022 goes down as one of the worst years in terms of blockchain exploit prevention.

The total value locked (TVL) for the entire decentralized finance (Defi) industry has sunk by around 20% since the initiation of 2022 as the crypto market remains bearish while hacks on protocols continue to increase. The TVL now stands at $199 billion, down from around $236 billion at the end of 2021, as per data from DefiLlama.

Another important factor to note here is that CertiK, a blockchain security firm, has raised $60 million in funding from SoftBank Vision Fund II and Tiger Global in order to prevent exploits in the Defi industry and save investors’ funds. 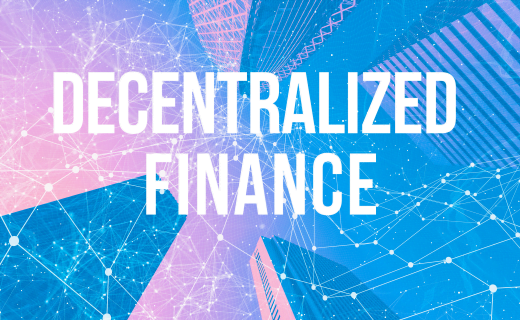 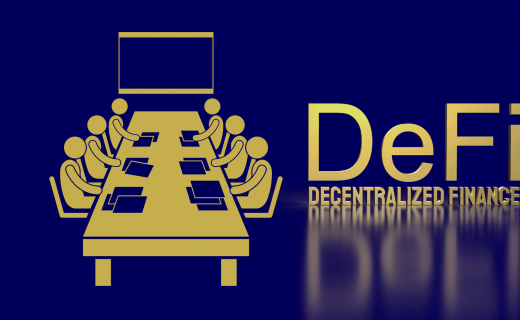 VCs refrain from taking board seats in crypto startups: Where do Binance and FTX stand? 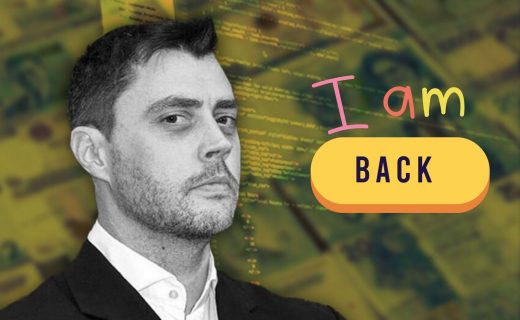