The Flow Foundation and Dapper Labs have announced a partnership in which the two projects will provide a total of $10 million to incentivize developers to expand the Flow ecosystem.

Dapper Labs has partnered with the Flow Foundation to provide at least $10,000,000 over the next three months to support existing projects and new developers in the ecosystem. Three developer teams that can develop ideas that will benefit Top Shot NFT owners will receive $100,000 in seed funding, with Dapper Labs helping the teams bring the idea to life.

Although $10 million seems like a small amount compared to incentive programs from blockchains like Avalanche and Near Protocol, this is just the beginning of a new multi-million dollar program that Flow Foundation will soon announce. The announcement states that it will provide hundreds of millions in funding from DAOs and venture capital firms to developers who decide to build on the Flow blockchain.

What is the Flow blockchain?

Dapper Labs developed the Flow blockchain, the same team behind NBA Top Shots and the CryptoKitties. The blockchain is often called the “normie blockchain” because it primarily targets mainstream consumers with NFT and gaming projects rather than the often confusing DeFi applications. A recent example of this is Genies, a 3D avatar technology company that partnered with Dapper Labs to build the Genies Avatar Wearable NFT marketplace on the Flow blockchain.

With the funding program, the foundation hopes to encourage more developers to build projects on Flow as it becomes difficult to compete with other blockchains that offer incentives to developers to build projects on their blockchain. The most notable projects on the Flow blockchain continue to be those developed by Dapper Labs, such as NBA Top Shot and Dapper. Still, community-developed projects like Matrix World, KLKTN, Flovatar, Chainmonsters, Emerald City, Mantle Finance, Zeedz, Legaci, The Football Club, and Ballerz hope to bring more diversity to the blockchain. 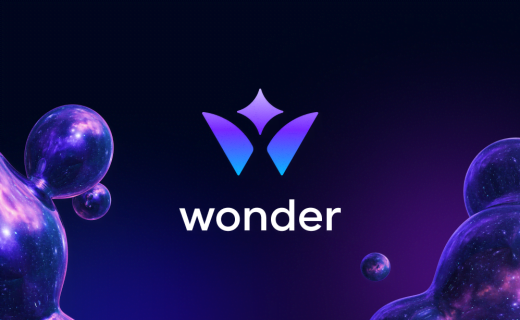 Wonder raises $2.5 million to help DAOs “take over the world”