To be defined in a simple manner, a hard fork is the result of a cryptocurrency being split into two. The original coin stays as is and a secondary, “new” version is created. Both the new version, and the previous (existing) version remain in-tact. It is important to note that the two versions would be incompatible with each other going forward. The process of creating a hard fork is permanent and cannot be reversed.

A hard fork can validate previous invalid blocks or transactions on the blockchain. This also means that the reverse is possible and certain blocks may become invalid. All nodes or users would generally need to update their software to be compatible with the change.

Hard forks are usually created when issues arise from the original coin that may have significant hinderance on the project going forward. This may be due to security, scalability or transaction speeds. It may also be created to add new features that weren’t present at the creation of the original. A hard fork is essentially designed to be a better, more efficient version of the original that could not be created by a simple software upgrade. Hard forks are not implemented spontaneously, they are often decided by a vote amongst key figures of the coin’s community. Due to the irreversible nature, hard forks are not implemented without a mutual consensus agreed amongst the community and are not generally rushed into. If a hard fork is to take place, it is likely that there will be at least a few months before the official announcement and the actual fork date. 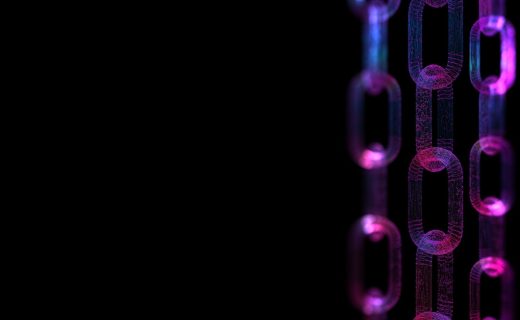 Blockchains show us the transparent trail of all transactions to have ever occurred, they cannot be hidden. This allows on-chain analysts to deduce probable market moves that..

Blockchains show us the transparent trail of all transactions to have ever occurred, they cannot.. 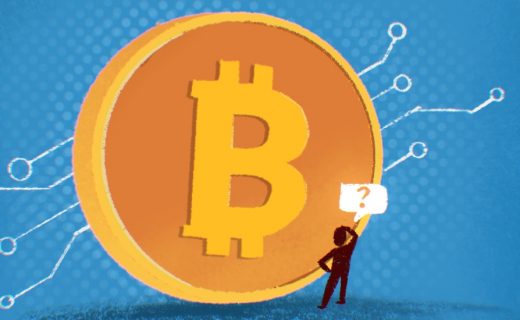 What is Bitcoin? (Explained in 2 Minutes)

Bitcoin, the world’s first cryptocurrency, launched in 2009. Unlike traditional fiat currencies, such as the British Pound, United States Dollar, and Euro, the Bitcoin network..

Bitcoin, the world’s first cryptocurrency, launched in 2009. Unlike traditional fiat currencies, such..