Mina is the first Layer 1 to use ZK technology and is referred to as ‘the lightest blockchain in the world.’ The Mina blockchain is, and will always remain 22 kilobytes (compare this to Ethereum’s forever-growing 7 terabytes).

By ‘light’, we’re referring to the fact that the size of the network will remain small even when the blockchain grows in popularity. For reference, the size of Mina’s blockchain is denominated in kilobytes, and Ethereum in Terabytes! The goal of the protocol is to stay light whilst maintaining its security and decentralisation, two very important factors that contribute to a successful blockchain.

Mina, like other Layer 1 blockchains, allows for the development of apps on its platform. However, instead of being called ‘dApps’, they are called zkApps. We will get to the reason for this later.

The Mina network leverages ‘zero-knowledge proofs.’ These are mechanisms which allow an individual to ‘prove’ something without giving any additional information than the statement itself.

Mina uses something called a ‘Succinct Non-Interactive Argument of Knowledge Proof.’ You can take the first few letters of each word to get ‘zk-SNARK.’

Here’s an analogy pulled from our premium report that explains Mina and zero-knowledge proofs:

You leave your house and lock the door on the way out. When you come back, your sister is sitting in your living room. Every entry point is intact, with no sign of forced entry. The only logical conclusion we can take from this is that your sister has a key to your house. We don’t know the exact details of how she got that key, only that she is in the house. The takeaway is that although we can’t prove how she got in, we know that having a key is the only reasonable answer.

Since Zk-proofs are a relatively new technology, the Mina team must prove it works. Also, because the tech is new, Mina doesn’t have a stronghold on the market and there is still room for competition to step in and take the dominant market share.

How does this affect Mina and its size?

Mina’s zk proofs model allows it to stay so light. The ledger can be deleted at different stages but at the same time, the outcome of previous blocks is still known. The outcome of each consecutive block is stored in the snapshot of the next block. So the evidence is there, but the lead-up isn’t.

For every new block, a new zero-knowledge proof is created. It proves that all details are correct and that any transactions prior to the proof are accurately recorded. 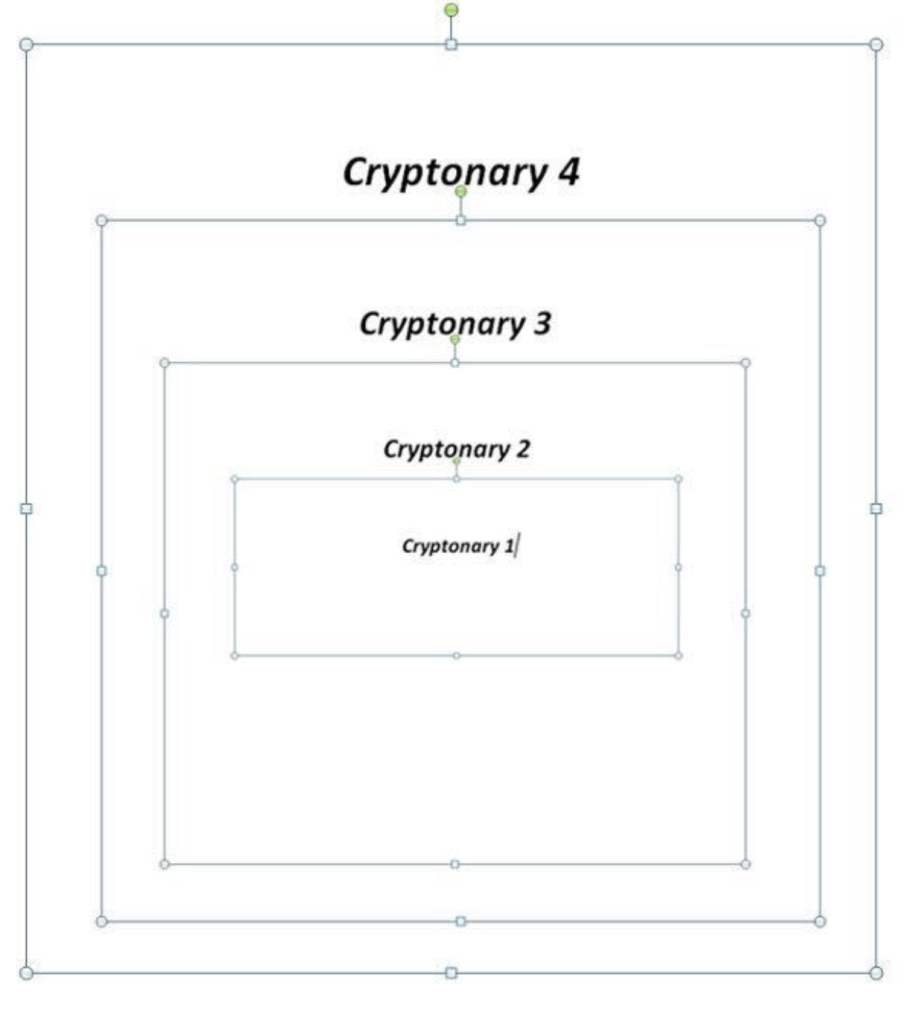 How is Mina secured?

Ouroborous Samisaka Consensus Mechanism is a variation on the standard proof of stake mechanism that Mina uses for its security. It allows Mina to maintain its light status. For a detailed explanation of how this works, I encourage you to check out our thorough report on Mina / Zero-knowledge proofs and the OS Consensus mechanism here.

zkApps, also known as Snarkified Apps, are similar to the decentralised apps built on other blockchains, but they have a different name because they use zero-knowledge proofs. Just like the transactions, the apps have to be built in a way that enables their information to be proven without compromising privacy. Using zero-knowledge proofs allows for a cheaper cost to create a zkApp because the app will be verified once by its creator. This differs to a dApp, where every validator on the blockchain has to verify that app, which costs more.

MINA is the native token of the Mina Network. It is a utility token and acts in the same way that Ether does for the Ethereum network. It is the fuel that powers the MINA engine.

The MINA token has two main use cases: paying validators and rewarding snark developers. For a detailed breakdown of the Tokenomics and allocations of the MINA, token check out our detailed report.

Mina is an interesting project that Cryptonary has kept a close eye on since early 2021. The project falls under a sector we are bullish on and the team has created a lot of content around the project. If you want to see how/ if we intend to make MINA a part of our portfolio click here, and if you want to see what our rating for the project is click here.

Disclaimer: THIS IS NOT FINANCIAL OR INVESTMENT ADVICE. Only you are responsible for any capital-related decisions you make and only you are accountable for the results