BitTorrent was originally released in 2001 and was then later purchased by prominent blockchain platform TRON in July 2018. For our Simply Explained breakdown on TRON click here.

Since TRON’s acquisition of the project, BitTorrent has released a wide array of new tools. Its dedicated native token, BTT, was released in 2019.

Who are the team behind BitTorrent?

BitTorrent was the creation of Bram Cohen, an entrepreneur and computer scientist. Cohen designed BitTorrent to shake up the entertainment industry, which at the time was a difficult and expensive one to get into.

Throughout the years, many legal battles have taken place regarding copyright and piracy laws, however, Cohen maintains that P2P file-sharing doesn’t break any of these laws. The question is: is giving access to a file that belongs to you piracy? Should you be able to share a file of a music album for example if you purchased the album. Cohen and many others argue it’s no different to lending a friend the album on a CD. However, the entertainment industry argues it’s not like lending a CD, it’s like burning a CD and sharing the burned copy. Understandably neither side is happy with the other.

In 2018, TRON completed its acquisition of BitTorrent, bringing BitTorrent under the control of Justin Sun. Sun is one of the most colourful leaders in the cryptocurrency space and has been dubbed a genius marketer by many. Sun once bid $4.5 Million dollars to have lunch with Warren Buffet and discuss cryptocurrencies. However, many also believe Sun to be exactly that, a marketer, with little technical value to bring to the cryptocurrency industry. With Sun it’s difficult to separate the marketing from the real. He claims TRON to be better than Ethereum in every way, but the results don’t exactly reflect this.

As you can imagine, TRON is the reason we have the BTT token. The purpose of the token is to “further decentralise the platform,” in the words of the existing team.

What makes BitTorrent so cool?

It was originally intended to disrupt the entertainment industry, through how consumers accessed content. BitTorrent’s original goal was to forever change how content is obtained. The platform allowed users to upload files and share them directly with one another. Cutting out the middleman, which in this case, was the entertainment companies.

Since TRON stepped into leading the project, the user base has put more emphasis on decentralisation. Under TRON, BitTorrent has expanded its user appeal to those interested in decentralized solutions and cryptocurrency, TRON has tapped into many of the core values held by those in the cryptocurrency space, including decentralisation, security, and anti-establishment ideals and individual freedoms.

It almost seems as if BitTorrent was the perfect project to take advantage of blockchain technology.

The Tokenomics of BTT

BTT is BitTorrent’s native cryptocurrency, it is issued on TRON’s own blockchain as a TRC-10 token. BTT offers a variety of use cases in BitTorrent’s ecosystem, including allowing users to pay for faster downloads and quicker uploads.

The total supply is 990 Billion BTT:

For Cryptonary’s transparent opinion on top cryptocurrencies, check out the Ratings Guide here. 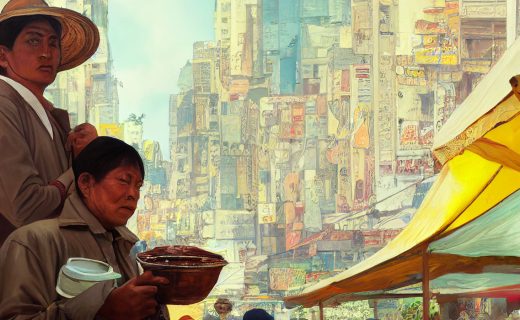 Consumer Price Index (CPI) is a key economic indicator closely watched by policymakers, traders and investors alike. Even as a consumer, it’s important to have a clear.. 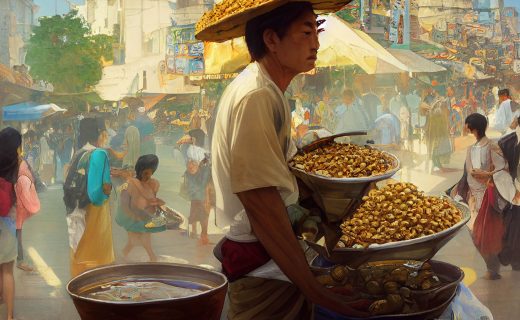 Gross Domestic Product (GDP) is an important economic indicator closely watched by policymakers, traders and investors alike. Even as a consumer, it’s important to have a clear..