Aptos is a layer-1 blockchain described as a “scalable, safe, reliable and upgradable” network. Built by ex-employees of Meta (formerly Facebook), Aptos claims to be faster and cheaper than most smart contract platforms.

The blockchain is the brainchild of Avery Chin and Mo Shaikh, former Meta employees who worked closely on Facebook’s abandoned Diem blockchain and Novi Wallet projects.

For a blockchain network to be successful in the long run, it’s crucial that the network is highly scalable so it can accommodate an exponentially increasing number of users and transactions. However, it’s also important that the blockchain’s decentralisation and security remain uncompromised – this is known as the scalability trilemma. Scalability is something that a lot of Layer 1s have struggled and continue to struggle with.

Aptos was the first blockchain to debut Move when it launched its mainnet in October 2022. Move is a smart contract programming language that encodes the rules of state transactions, i.e. it basically serves as the backbone of the blockchain.

Move was originally intended to power Meta’s Diem blockchain, but was also designed with the vision of it becoming the “JavaScript of Web3” (Web3 is the next stage of the internet). In other words, Meta hoped that Move would become the developers’ language of choice for writing code involving digital assets.

For some context, most blockchains (e.g. Ethereum) execute smart contracts/transactions sequentially. This means that all submitted transactions that are awaiting confirmation by validators are verified individually and in a particular (sequential) order. Instead of this, Aptos leverages all of its available resources to process a large amount of transactions at the same time.

So theoretically speaking, Move and Block-STM should enable Aptos to achieve high network throughput/quick transaction speeds with low transaction costs for users. Prior to the mainnet launch, the team at Aptos projected that the network would be able to handle up to 100,000 transactions per second. However, when the APT token (Aptos’ native token) first started trading, Aptos was processing only four transactions per second.

Aptos is secured by the Diem Byzantine Fault Tolerance v4 (DiemBFT v4) consensus mechanism, which is a variant of the HotStuff consensus protocol that was designed for Diem. If you’re not already familiar, a consensus mechanism is the verification method used by crypto blockchains. In other words, these mechanisms verify transactions and ensure the information added to the blockchain is accurate.

As the name suggests, this consensus mechanism is deemed to be Byzantine Fault Tolerant (BFT). In very simple terms, a BFT system is one that is able to continue operating even if some of its nodes (computers) act maliciously or fail.

In consensus mechanisms such as proof-of-work and proof-of-stake, there is a tiny fragment of time where transactions can be changed (it is very minute). There is also no exchange of messages amongst the nodes (computers). With BFT, five stages are used (request, pre-prepare, prepare, commit and reply). Each node communicates with one another to reach a consensus (agreement). Again this is a very simplified explanation, but by doing so, it removes the chance of having ‘bad operators’ and allows transactions to have instant finality (i.e. be approved instantly).

APT (Aptos) is the native token of the Aptos platform. The APT token is used for transaction and network fees and as a governance token for voting on protocol proposals. Users can also stake APT by delegating to an existing validator or becoming a validator themselves.

When the APT token was first launched, details regarding the token’s distribution and issuance rate were not disclosed to the public. This caused significant outrage from the community, leading to a 40% price drop for APT in the first few hours it was trading.

Shortly after this, the team released APT’s tokenomics. The initial token supply at the time was set at 1 billion tokens. From this supply, 51% was allocated to the “community,” 19% to “core contributors,” 16.5% to the “foundation,” and 13.48% to investors.

Despite releasing this information, as well as airdropping APT to over 100,000 addresses, APT’s tokenomics seemed to add more fuel to the fire. This is because instead of giving the community the 51% of tokens allegedly assigned to it directly (e.g. through airdrops, grants, or staking rewards), the team actually allocated these tokens to Aptos Labs and the Aptos Foundation. The foundation is focused on “the growth of the network” while Aptos Labs is “committed to developing products and applications” on the blockchain.

Curious about how Cryptonary rates APT? Browse our Rating Guide to see how it fared against its peers in terms of team, tokenomics, fundamentals and more.

What do you think? Let us know in the comments below! 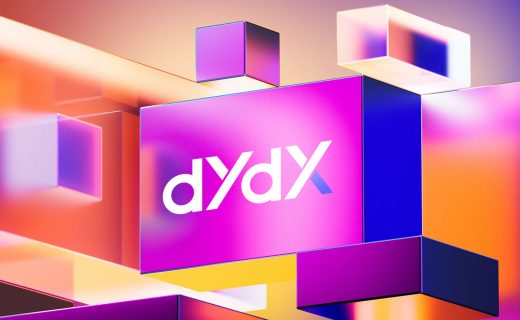 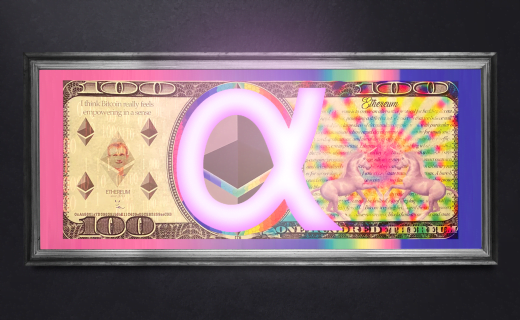