PoW and PoS are the two most popular consensus algorithms out there as they are the baseline of the top 2 cryptocurrencies in the world: Ethereum and Bitcoin. Both systems have the same purpose of validating clients’ transactions, nonetheless the process differs in many ways. In the following few paragraphs we will be highlighting the main differences between the two.

Let’s start with the PoW algorithm, which is based on exhaustive computer calculation, called mining blocks. The reward of the process is received by the one who can solve the block calculation faster, that’s why miners compete with each other to be the first to find the solution.

Cryptocurrencies based on PoW tend to be more centralised as the time goes by, as well as more energy efficient.  Some of the cryptocurrencies using the PoW method are: Bitcoin, Bitcoin Cash, Litecoin, Bitcoin SV, Monero, Dash, ZCash, Decred, Bitcoin Gold and Digibyte.

Once the concept of Proof of Work is on the table, now is the turn of Proof of Stake (PoS). This is a process in which a set of nodes are the ones deciding the stake status of their own cryptocurrencies in order to validate the transaction. Therefore, the main two elements seen by the “staker” is the amount of stake and the duration of the stake, as it can give you a higher probability of getting the role of validator.

Unlike PoW, Proof of Stake choose the miner depending on their wealth, not on their processing power. Also, Miners in PoS does not get a reward, but collect network fees instead. 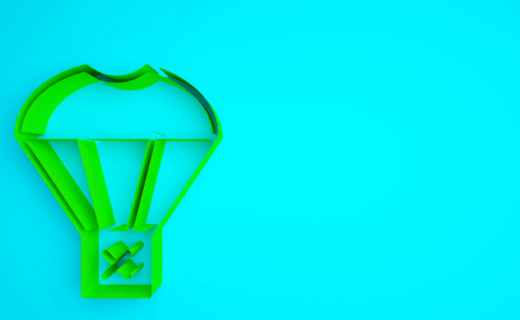 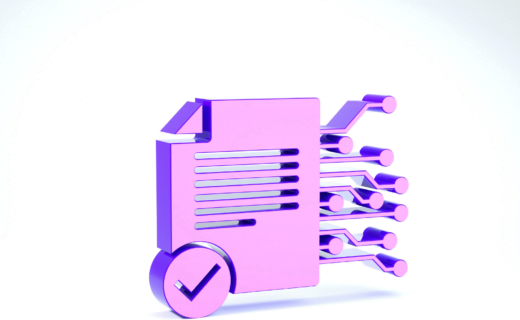