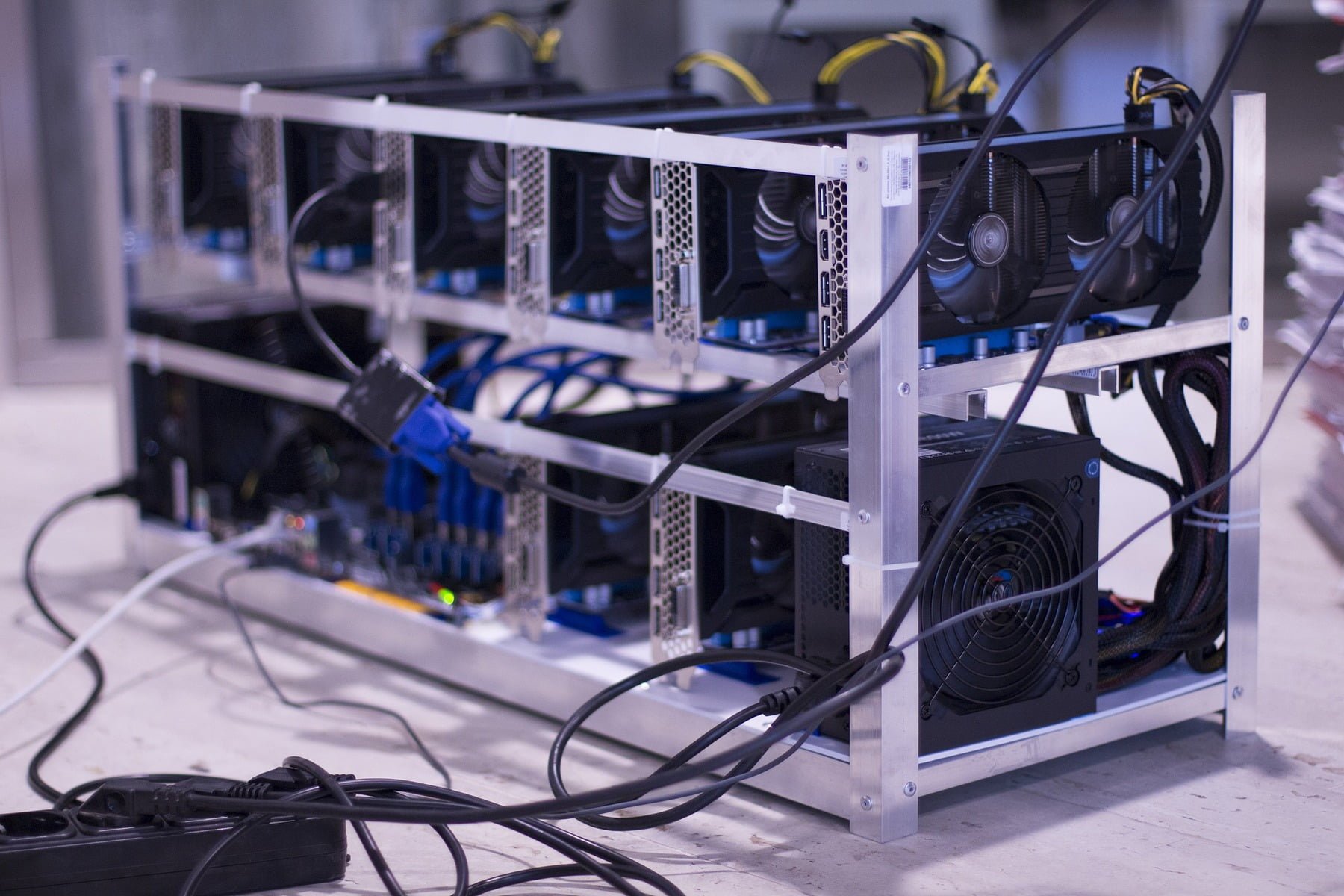 Yang Zuoxin, former director of chip design at the Bitcoin mining manufacturing giant Bitmain, is responsible for the extremely successful “Antminer S7” and “Antminer S9”. He left the company after a dispute regarding equity, with the founder Micree Zhan, and started his own mining manufacturing company called “MicroBT”; who’s now famous for its “Whatsminer” ASIC Bitcoin miner.

Zuoxin was sued for IP infringement when he left Bitmain in 2016, but the case was later dropped. MicroBT’s founder however, is still in hot water as he’s been arrested and put in prison after being charged with embezzling 100,000Yuan (~$15,000). The authorities stated they that had allowed the arrest of a person last Thursday without stating their full name but today Ciaxin was able to confirm that indeed it was Mr. Zuoxin.

Although it isn’t yet completely clear whether or not the arrest was also linked to the failed civil lawsuit filed by Bitmain, it’s certainly raising some suspicions. Ultimately, MicroBT has taken a significant market share from Bitmain who’s now betting big that they’d be able to regain their diminished share through a new sales strategy with the return of the co-founder Jihan Wu to the team by ousting Micree Zhan.

The strategy will be highly risky for the company, not an uncommon adjective in the world of cryptocurrencies, as it highly relies on the Bitcoin halving increasing the digital asset’s price. They’ll be issuing put options that would allow investors to sell Bitcoin at $5,000 on March 27th 2020 to Bitmain, if Bitcoin’s price is below that number it would generate losses for the company. It is as though they are taking a gamble to help regain market share. 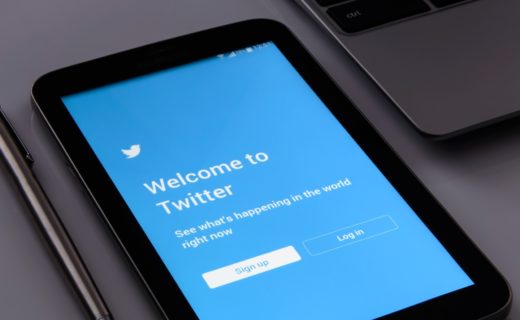 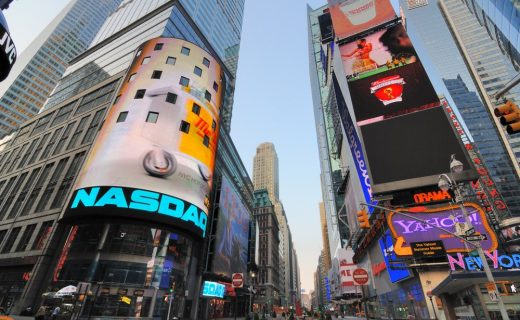 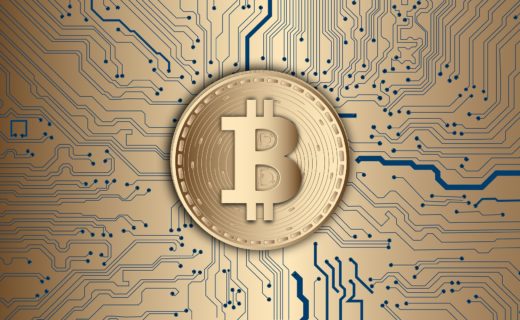