India is home to more than 100 million cryptocurrency investors, India is now turning into a global DeFi and blockchain hub. The government noted growth in the popularity of crypto in the nation, and according to the latest reports, the government might regard crypto as an asset rather than a mode of payment.

Recently, the Prime Minister of India, Narendra Modi, sat down with prominent members of the government and from the private sector to talk about the acceptance of cryptocurrency. After concluding the meeting on an optimistic note, it seems that the government is ready to accept cryptocurrencies, but there’s a catch.

As compiled in a report by Economic Times, the government is ready to accept cryptocurrency investment by treating these blockchain-based currencies as an asset. However, using them for payments or settling transactions is something that the government doesn’t agree on. Furthermore, the government will ban the solicitation of these digital assets by firms and exchanges.

“The government is finalizing legislation that will pave the way for regulation of crypto asset trading while barring the use of virtual currencies for payments and transactions,” said the report.

While the government is ready to approve the legislature for cryptocurrency trading, a person close to the government said that the bill would be taken to the Cabinet in two to three weeks for approval. The person also stated that the government is currently having discussions on regulations. “Securities and Exchange Board of India (SEBI) could be designated as the regulator,” said the report.

Furthermore, the bill is expected to come out in the winter session of the Parliament and will be put to the vote. Taxation details and other regulatory decisions will also be a part of this bill as currently, the government hasn’t taxed cryptocurrency investment. It seems that the government’s “progressive and forward-looking” stance on crypto will turn India into a DeFi hub in the near future. 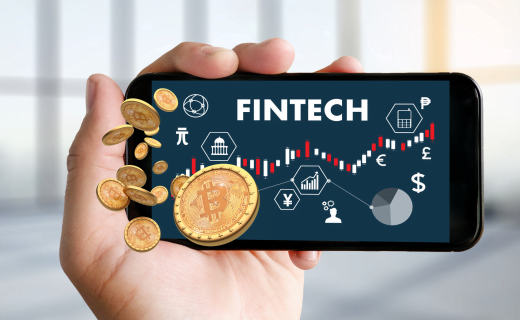 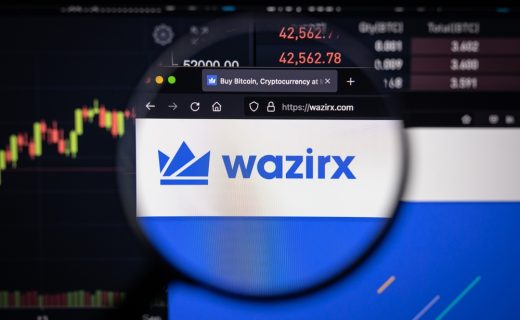 WazirX in the crosshairs of Indian authorities, higher scrutiny on exchanges 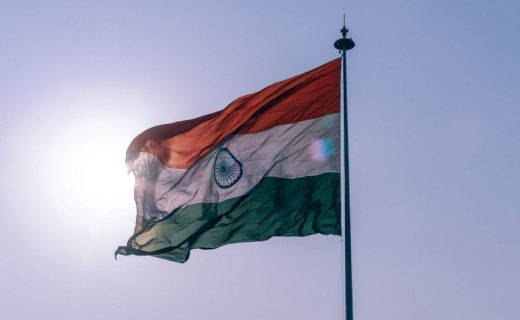