The funds will be used to launch new payment methods

MoonPay has announced that it has raised $555 million from Coatue and Tiger Global, bringing its valuation to $3.4 billion. The funds will be used to hire employees, expand geographic coverage and launch more payment methods. Other participants in the funding round included legacy backer Blossom Capital and new investors Paradigm, NEA, and Thrive. In addition, MoonPay co-founder and CEO Ivan Soto-Wright said that the company would also consider mergers and acquisitions in an interview.

“We are excited about the opportunity in crypto, but one of the challenges to mainstream adoption is offering the same seamless experience that users have come to expect from modern internet products. MoonPay has impressed us with its product, infrastructure, and execution,” Coatue Managing Partner Kris Fredrickson said in a press release.

MoonPay’s software allows users to buy and sell cryptocurrencies using traditional payment methods such as credit cards, bank transfers, or mobile wallets like Apple Pay and Google Pay. MoonPay has been “bootstrapped” and profitable since its inception and has processed more than $2 billion in transactions to date, but its growth has accelerated significantly in the last year. The company says its transaction volume has increased 35-fold since 2020, and its headcount has grown from five to more than 130. 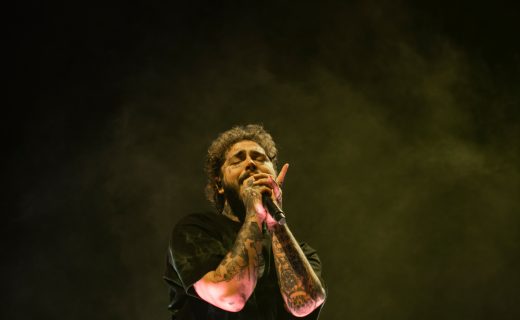