The Hong Kong-based venture capital firm Crypto.com Capital on Monday announced that the former technology journalist Jon Russell, who wrote for Tech Crunch and The Ken, has been appointed as an Asia-based general partner under the expansion of its $200 million Web 3 fund.

Jon Russell calls Crypto.com the most ambitious company in Web3

The newly appointed Jon Russell has spent the last several years working in tech and business reporting, including a five-year spell as the Asia reporter for TechCrunch. In 2019, he created the Southeast Asia edition of The Ken, a media venture with 30,000 paying subscribers. Russell started blogging about cryptocurrency in 2014 and has spoken with prominent executives at events all over the world.

Jon Russell comments, “I’ve had offers to move into crypto full-time before, but Crypto.com is the most ambitious company in web3. The Crypto.com Capital fund brings a very unique advantage to help the world’s best web3 founders and startups to realize their potential, and I can’t wait to play my part.”

Crypto.com has already closed over 20 deals

Crypto.com Capital launched the $200 million fund in March 2021, focusing on seed and Series A investments in sectors like Decentralized finance (DeFi), NFTs, blockchain games, and the metaverse.

It has closed more than 20 deals to date, with Efinity, Alethea AI, Genies, Matter Labs, DeBank, and YGG SEA among its companies’ portfolio.

Bobby Bao, the co-founder of Crypto.com, is currently hiring more general partners around the world. Russell will assist the fund in increasing its exposure to Asia-based initiatives. Commenting on new hiring, Bao said:

“Crypto.com Capital is not even one year old, but already we work hand-in-hand with dozens of world-class founders, and we want to find more. Adding Jon Russell to the team is a statement of intent to double down and grow the web3 ecosystem.”

Asia is growing a massive institutional demand for digital assets at a rapid pace. Recently, Siam Commercial Bank (SCB) of Thailand has purchased a majority share in the major Thai crypto exchange Bitkub. 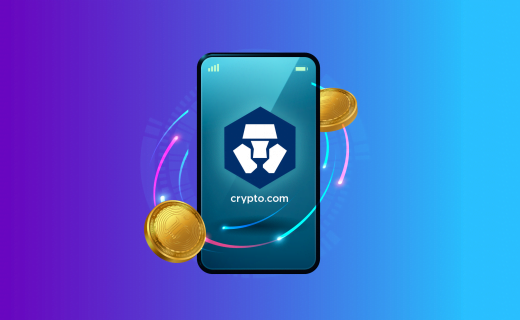 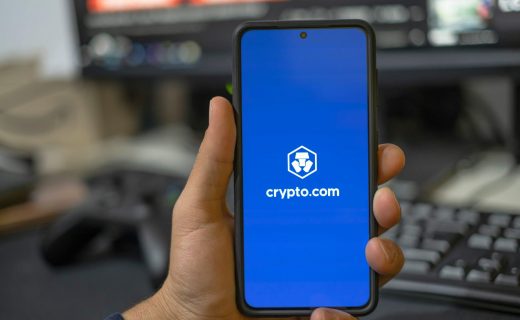