According to the interview given to media outlet CoinDesk by the El Salvador ambassador to the U.S., many other countries are following the footsteps of El Salvador in terms of Bitcoin adoption. This worries the authorities in many nations, including the United States, because Bitcoin is capable of challenging the authority of the existing system.

According to the Salvadorian ambassador to the United States, Milena Mayorga, many nations will follow the country’s example. This is a cause of concern for many governments who remain speculative of this decision of the country.

“I know the concerns here in D.C. are about losing the power of the dollar, and we can understand that, but El Salvador has to move on [because] it wants to be on a different level,” said the ambassador.

While countries have yet to follow the footsteps of the Central American nation, a number of them actually considering BTC adoption. For example, neighboring countries like Honduras and Guatemala are looking into central bank digital currencies (CBDCs).

El Salvador is a leader in crypto adoption

El Salvador recently announced that it would build a “Bitcoin City,” a haven for Bitcoin wealthy citizens, and is also releasing $1 billion in Bitcoin bonds. The country adopted BTC as legal tender in September, which was a revolutionary step from the President of the nation, Nayib Bukele.

The native currency of El Salvador has failed its citizen, and the decision to adopt BTC was taken to improve the economic standards of the nation. The President of the nation has also tapped into geothermal energy to mine Bitcoin in a clean way and released a wallet to allow citizens to hold cryptocurrencies which are called the Chivo Wallet.

President Bukele’s decision has been viewed with increased speculation by investors around the world. The International Monetary Fund recently urged the President to increase the regulation of cryptocurrencies in the nation. 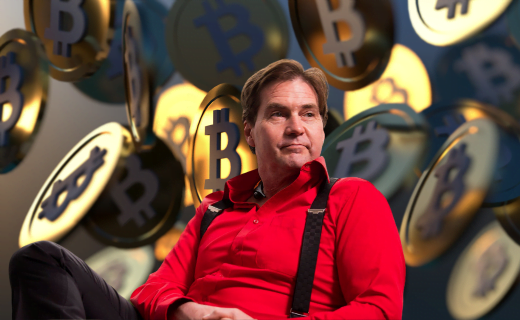 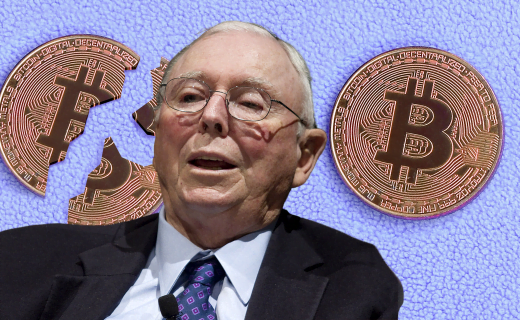