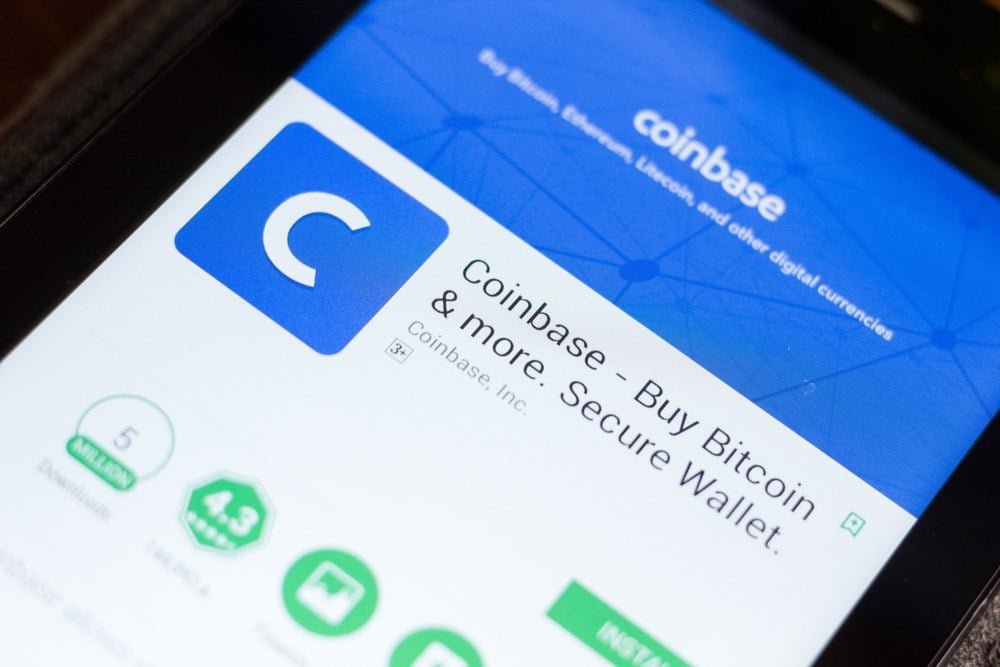 Coinbase Card, the Visa debit card from the cryptocurrency platform has expanded availability to a further six countries in Europe. From it’s initial UK launch in April, the card’s availability has now been extended to Spain, Germany, France, Italy, Ireland, and the Netherlands. It enables users to spend their cryptocurrencies in any stores which accept Visa. The likes of Bitcoin, Ethereum and Litecoin are all available on the platform. By using the mobile app, users can allocate which currency they wish to use when making any purchases.

The initial uptake has been very positive so far, with CEO of Coinbase U.K. Zeeshan Feroz confirming in a recent interview that the initial demand comfortably “blew past” the 1,000 cards that the company provided for free.

Coinbase partnered with PaySafe, a UK based payments processor, and are looking to partner with similar companies as they look to expand the availability of Coinbase Card worldwide. Most notably, the US is where they will be looking to launch into sooner, rather than later. With the Cryptocurrency market rallying significantly in the past few weeks, interest is growing and people will start to see some of their investments see some profits, of which they will be happily looking to spend in a hassle-free manner, in various locations.