According to a recent judgement, the Jiangsu Yancheng Intermediate People’s Court gave a public count of the funds they’ve seized related to the PlusToken scam:

All in all, the funds amount to $4.15 Billion at current prices.

To this day, PlusToken remains the biggest single scam to occur within the cryptocurrency industry. The scammers portrayed the project as a high-yield investment program which was falsely advertising 9-18% monthly returns. The scam was a typical Ponzi Scheme which used funds from new investors to pay older investors which started its operations in March 2018. On the 30th of June 2019 all payments stopped and they released the message “Sorry, we have run”. 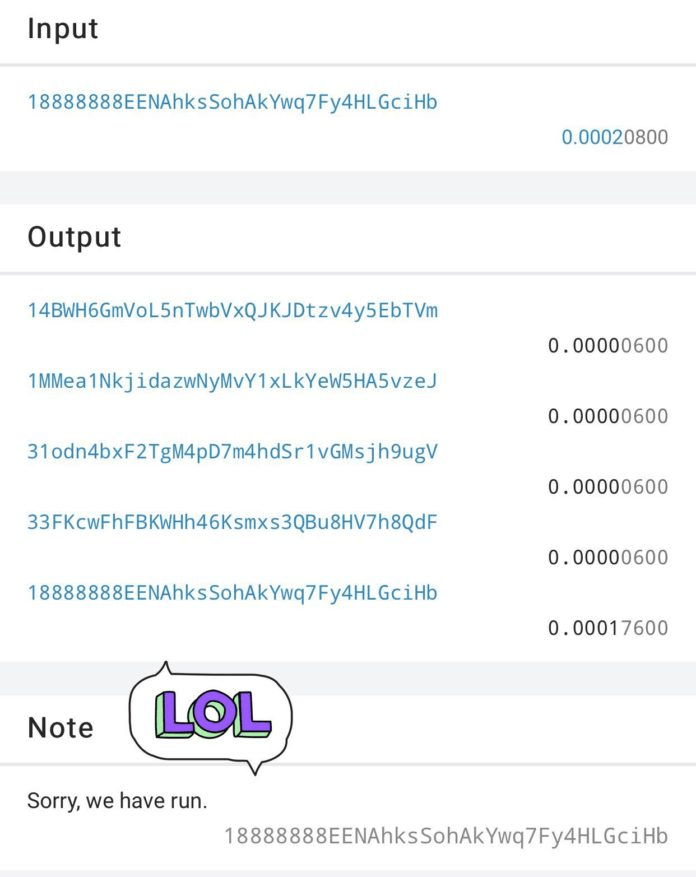 The funds stolen had a very significant market value and could have an even larger market impact. Multiple sources and blockchain analysts had reviewed movements from the addresses linked to the scam and paired them with price action. On multiple occasions, movements out of the PlusToken wallets was associated with downside market movement indicating that they were “cashing out”. This was especially apparent in 2019 after the major run which ended at the start of the summer.

Now with the funds held by the police, this particular source of selling pressure should (in theory) decrease or be eliminated if “all” stolen funds were seized.