The competition between nations at who will have the first functional Central Bank-issued Digital Currency (CBDC) continues. China had previously stated that they need to be the first at issuing theirs.

The Digital Currency/Electronic Payment (DC/EP) is the blockchain-based currency issued by China pegged 1:1 to the Renminbi (RMB). The rollout was initially planned to be take place in four cities: Shenzhen, Chengdu, Suzhou and Xiongan.

Chinese citizens living in Shenzhen were asked to sign up to the DC/EP trial program with a chance to win a 200 Yuan. Nearly 2,000,000 individuals signed up and 50,000 of them won red packets including 200 Yuan ($30) to spend during the trial.

During the week long trial run, over 8.8 million Yuan ($1.3 million) were spent by consumers using China’s novel DC/EP as reported by South China Morning Post. Close to 63,000 transactions were made at 3,389 different shops.

Digital payment methods are not new to Chinese citizens, WeChat and AliPay are prominently used. The difference is this one is issued by the central bank. As one Weibo user explained: “There is not much difference compared to WeChat Pay and Alipay when I pay with this [digital currency] app, but I feel the digital currency is more reliable and much safer”. 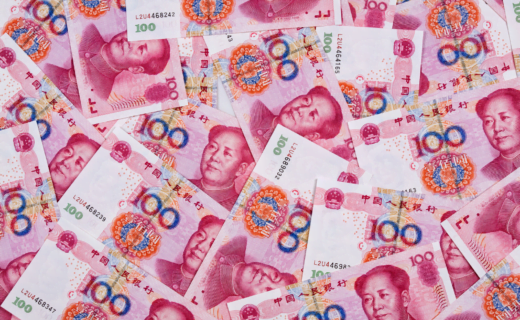