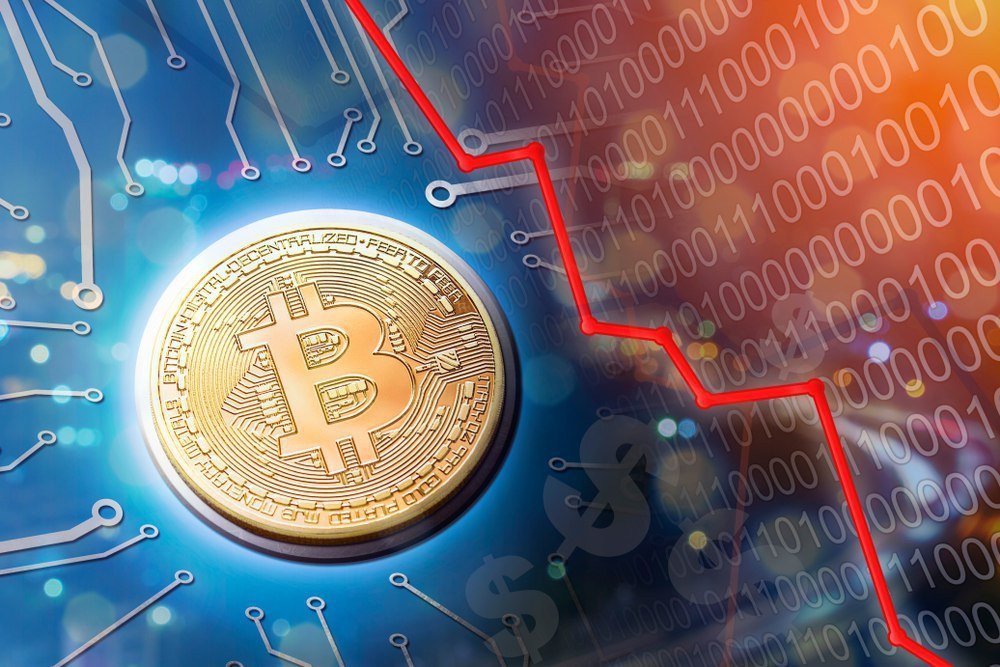 Once again the extremities of Bitcoin manipulation has been brought to light, this time via one of the more respected exchanges – Kraken. It has come to light that Bitcoin fell to $118 CAD ($87 USD) late last week – a staggering 98.91% difference from the corresponding USD chart.

While this form of manipulation is not completely unheard of within the crypto space, it comes as a shock, as well as a disappointment that it occurred on Kraken. The Canadian exchange has long been regarded as one of the more secure and stable exchanges, 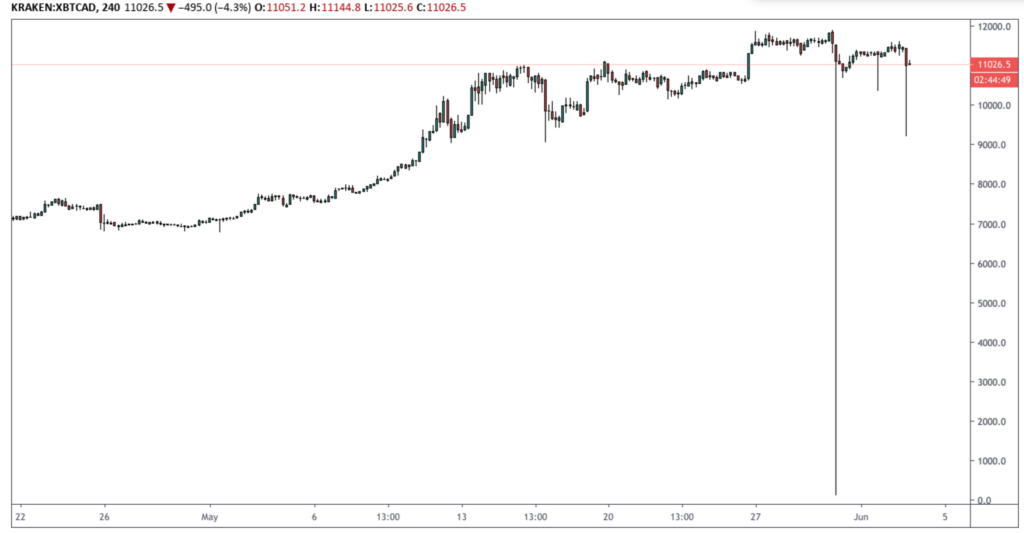 A spokesperson for Kraken explained how this may have occurred:

“After a review of the large wick, a volume of 1.391k XBT was traded on our XBTCAD market within a 5 minute period. […] We aren’t able to prevent any large orders, but this may have been caused by a sell limit order that was placed on the wrong side of the market, and so was executed like a market sell. In many cases, this is due to a high volume client setting the price incorrectly while creating their order.”

As the volume on the XBTCAD trading pair is much less than the USD or EUR pair, this is possible with a significantly large order. The buyer of the $100 Bitcoin in 2019 will have thought they have won the equivalent of the crypto lottery. The seller, however, may have felt this was nothing short of daylight robbery. 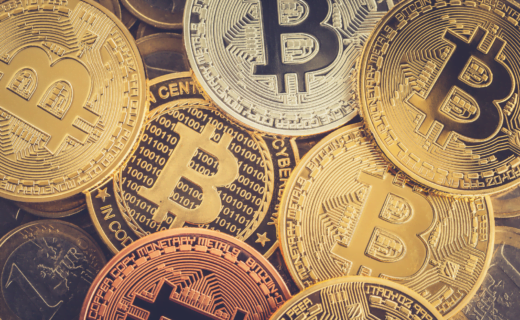