Blockchain.com enables UK users to hedge against Brexit in minutes 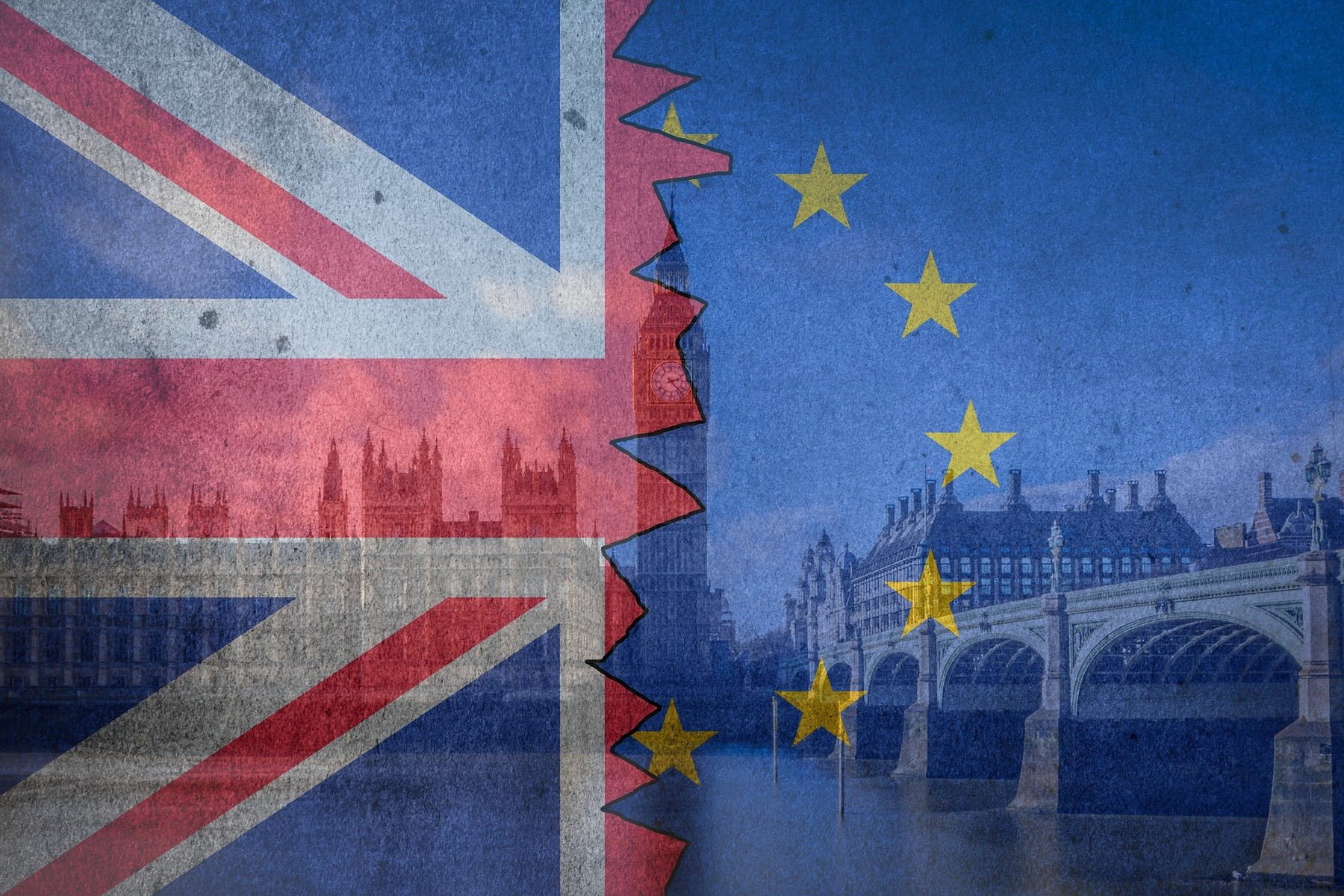 Blockchain.com provides a wide range of data and statistics related to Bitcoin transactions, mining as well as other blockchain data such as Ethereum. They’ve also created their own cryptocurrency exchange “The PIT”.  They were able to enable U.K. Faster Payments, a U.K. banking initiative looking to cut down U.K. transfers time from days to seconds, for GBP deposits and withdrawals.

Coinbase was one of the very few exchanges to have this feature enabled, but as their banking partner Barclays cut ties with it, they had to disable the FPS feature. According to the CEO and founder, Peter Smith, they’ve partnered with multiple banks, which they can not disclose, in order to enable FPS for U.K. users.

As Brexit nears and uncertainty rises about the country’s future, people are looking to hedge their bets and protect their capital. This new feature will allow users to buy Bitcoin and Ether in a matter of minutes. Although it does seem controversial for people to use cryptocurrencies to “protect” their capital, it is not the first time we’ve seen such a phenomenon. In fact, we’ve seen earlier in the year during the peak of the U.S/China trade war, in a way cryptocurrencies are becoming a political safe haven, as they are uncorrelated to any other asset class at the moment.

Coinbase CEO gets patent to se.. 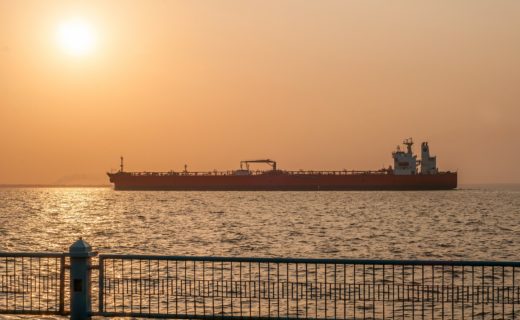