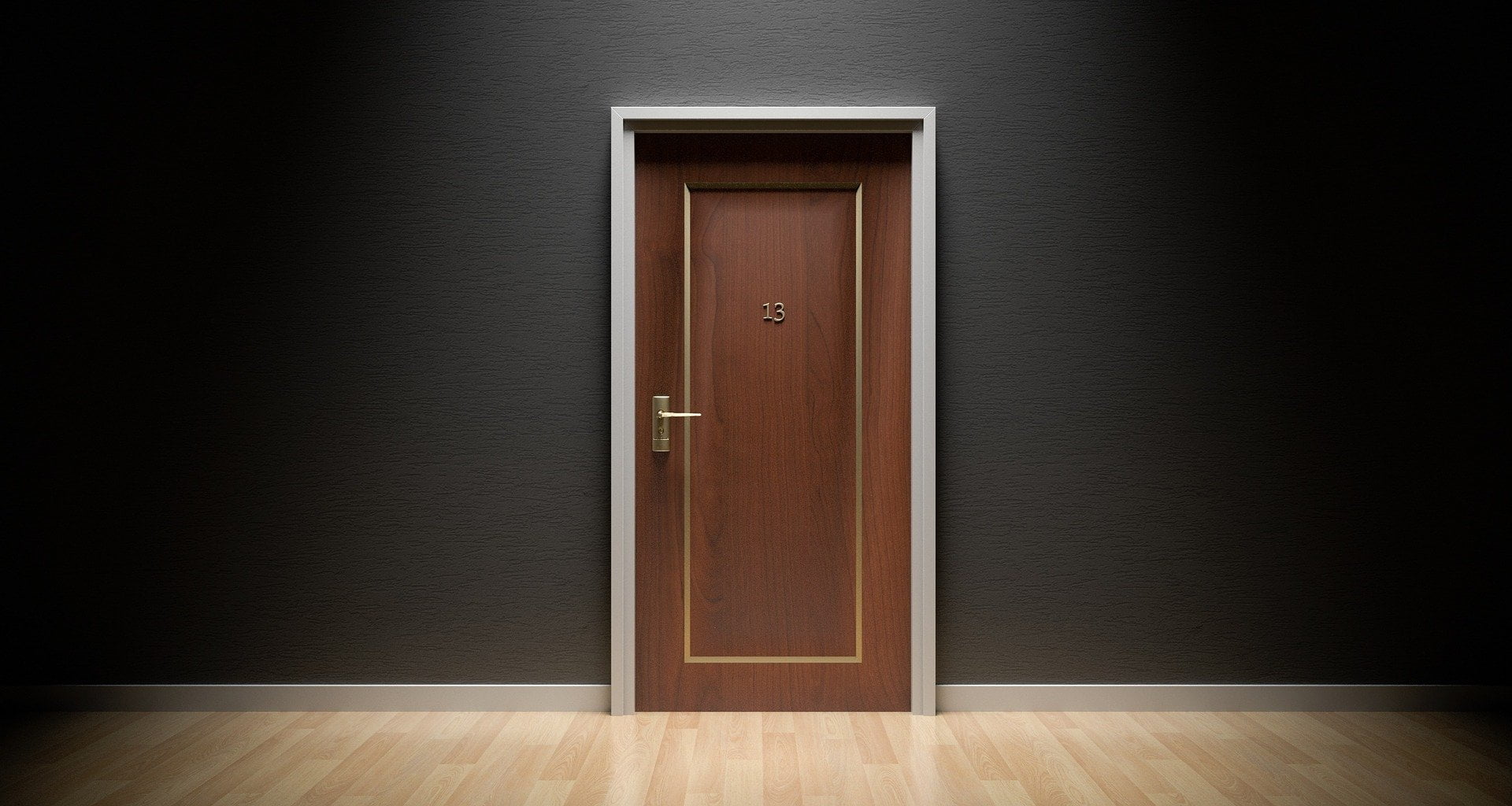 Adaptive Capital, a multi-strategy cryptocurrency hedge fund run by Murad Mahmudov, David Puell, Misir Mahmudov and Willy Woo was forced to shut down due to the “unstable environment”.

The fund allegedly took a big hit on March 13 and will be returning the remaining fund to the investors. The -50% crash liquidated over $1 billion in longs on margin/leverage exchanges. The latter occurred as most of the market was over-leveraged as seen with equities and caused a cascading effect in price decline.

Crypto hedge funds gained popularity with the 2017 bubble, however as market conditions turned around many were forced to close down. In fact, even after a major rally in 2019, over 70 funds catering to pensions, family offices and other wealthy individuals had to close down.

Willy Woo, a partner in the fund, has greatly innovated in the space, especially in regard to on-chain analysis. This unfortunate incident should be a humbling reminder to crypto-traders and investors about the brutality of the market. This black swan event did not spare anyone. In fact, even Ray Dalio’s “Pure Alpha II” fund suffered a 20% loss; a large and substantial amount in legacy markets.

The largest, and still-standing, crypto funds are: 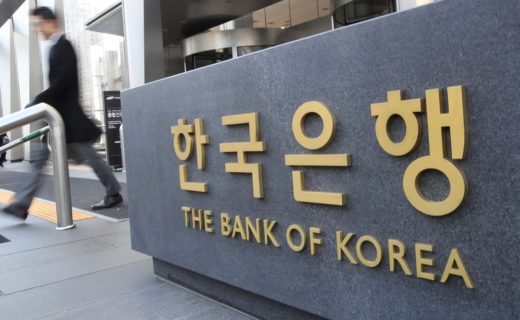 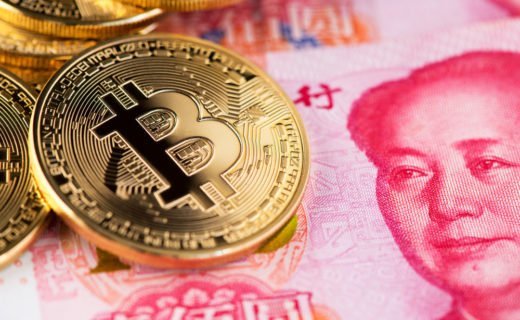 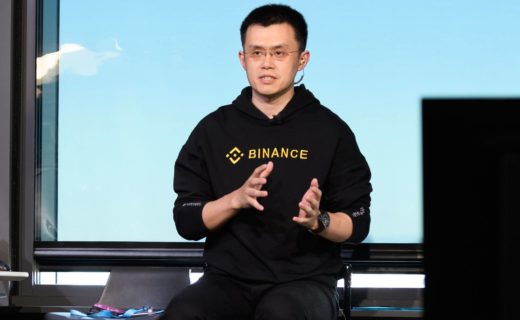