BitMEX probed by the CFTC 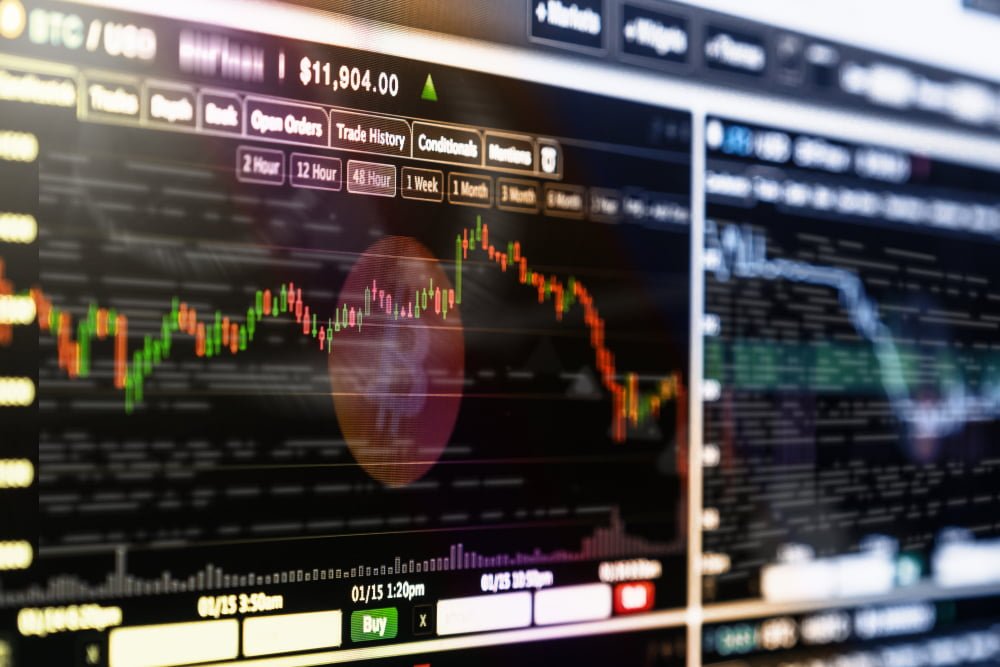 BitMEX, registered in Seychelles, is a very popular exchange amongst cryptocurrency traders and most famous for its XBT perpetual contracts. The derivatives exchange also offers two different futures contracts and has the largest market share even compared to the Chicago Mercantile Exchange (CME). Nonetheless, the latter targets institutions and is based in the U.S, a country where BitMEX should not be available and allegedly isn’t.

Arthur Hayes, BitMEX’s CEO, has been in a continuous battle with the American economist Nouriel Roubini who is outspokenly anti-crypto. Disregarding his views about cryptocurrencies he is massively opposed to BitMEX and even released an article on the 16th of July 2019 titled “The Great Crypto Heist”, in which he callout US law enforcement for not looking into the exchange’s, allegedly, malicious practices yet. According to Roubini, BitMEX is guilty of front-running, skirting AML/KYC regulations and even money-laundering.

Their battle has been gaining popularity lately, especially after the “Tangle in Taipei” that occurred during the Asian Blockchain Summit 2019. This may have pushed the United States’ Commodities Futures Trading Commission (CFTC) to probe the crypto-derivatives exchange to gather information on whether U.S-based customers are being given unlawful access to the exchange or not.

Hayes response was, as he told Bloomberg: ”We continue to monitor all legal and regulatory developments around the world and will comply with all applicable laws and regulations; we reject any allegations of criminality, manipulation or unfair treatment of our customers, who are at the center of everything we do”. 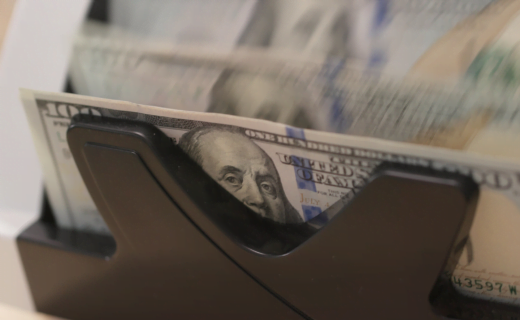