There has been increased pressure from regulatory authorities on crypto exchanges to implement AML or anti-money laundering features on their platforms. In this context, it is crucial to note that BitMEX co-founder Arthur Hayes recently pleaded guilty to not implementing these features deliberately and, as a result, has been sentenced to six months of home detention.

Damian Williams, the United States Attorney for the Southern District of New York, has confirmed that the co-founder and CEO of the off-shore crypto derivates exchange, Arthur Hayes, has been sentenced to six months of home detention following the violation of the Bank Secrecy Act (BSA).

As covered in a previous report from Cryptonary, the founders of BitMEX, Arthur Hayes and Benjamin Delo, pled guilty “to violating the Bank Secrecy Act by willfully failing to establish, implement, and maintain an anti-money laundering (“AML”) program at BitMEX.”

U.S. District Judge John G. Koeltl imposed the sentence of six months of home detention followed by a probation period of two years. Additionally, Hayes will also have to pay a fine of $10 million dollars.

The prosecution of BitMEX founders is being handled by the Office’s Money Laundering and Transnational Criminal Enterprises Unit. Assistant U.S. Attorneys Jessica Greenwood, Samuel Raymond, and Thane Rehn are in charge of the prosecution.

“He [Arthur Hayes] intentionally failed to implement and maintain even basic anti-money laundering policies, which allowed BitMEX to operate as a platform in the shadows of the financial markets. This Office will continue to vigorously enforce United States law intended to prevent money laundering through financial institutions, including cryptocurrency platforms.”

Other founders to get roped in as well

According to the official documents, the rest of the BitMEX founders, Benjamin Delo and Sam Reed, are scheduled to be sentenced in the near future and have already pled guilty to the same crimes. The founders have been charged for failing to implement AML and KYC policies on the platform despite knowing the U.S. authorities’ strict stance on the same. 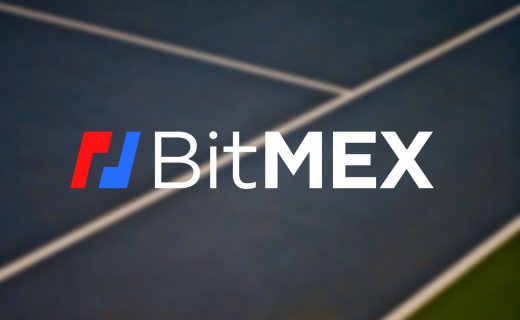 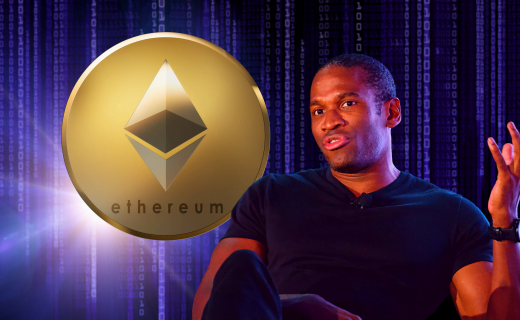 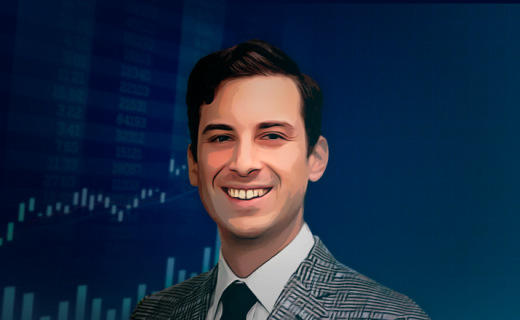