Bitget Exchange suspended by the Monetary Authority of Singapore

Bitget Exchange has been suspended by the Monetary Authority of Singapore, the financial authority of the country. As per a report from Bloomberg, the reason for the suspension is a dispute over the popular Korean pop (K-pop) group, BTS or Bangtan Boys.

As per the report from Bloomberg, the exchange promoted a token called the Army Coin by saying that it will provide “lifetime financial support” for the fans of the Grammy-winning band. However, a notable fact is that the band has no connection with cryptocurrency.

On the other hand, Bitget Exchange used the images of the band to gain public trust. This attracted the attention of the band as the BTS managing agency Hybe confirmed that the band had absolutely no relations with the Army Coin or the exchange.

Things got heated up as the managing agency cleared that legal action might be taken against Bitget Exchange if things don’t’ change.

Suspension of the firm

Following the suspension of the firm in Singapore, Bitget Exchange removed the Monetary Authority of Singapore’s logo from the website while the users of the platform in the country are not able to access the platform’s application as well as the website.

Furthermore, Hybe, the band’s manager, said that the people who bought the token and lost money on it need to complain to the Singaporean authorities.

“We are currently reviewing legal violations, including the infringing of an artist’s portrait right, without consulting with the company, and we will take all legal action against infringements and violations,” said Kybe.

Bitget Exchange is a well-known exchange that currently operates in the United States, Canada, and Australia as well. The firm has also sponsored a popular Italian football team, and it seems that the exchange might find itself under rising regulatory pressure from regulators around the world. 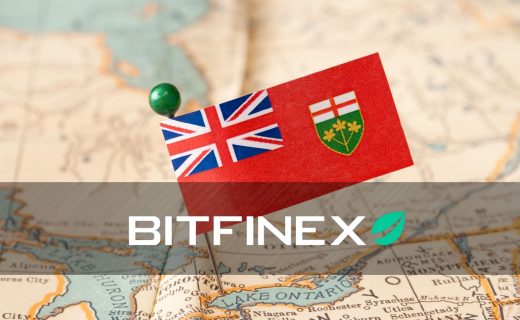 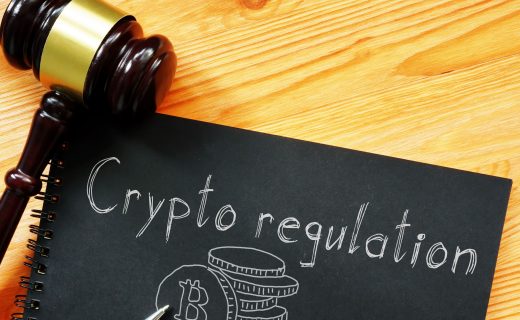