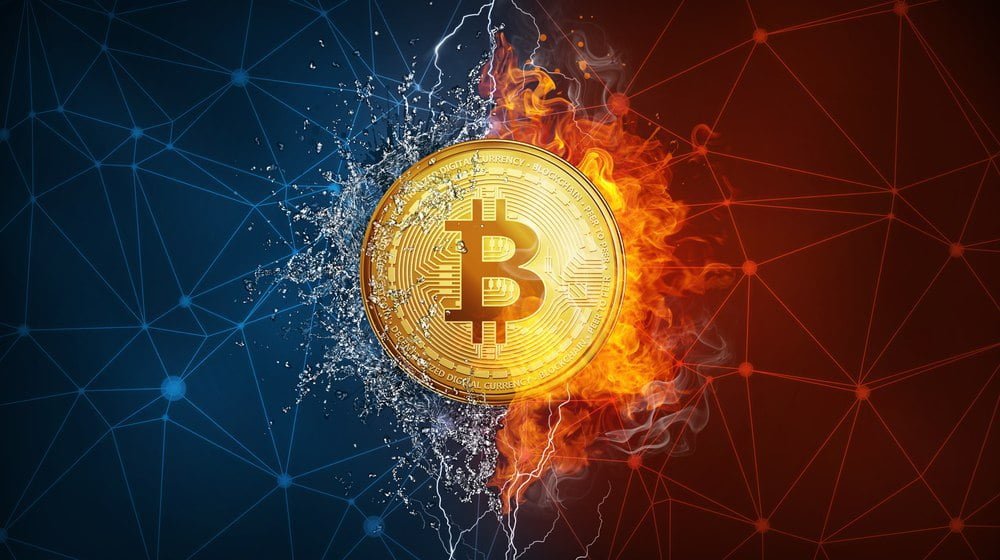 American entrepreneur and investor Anthony “Pomp” Pompliano has recently stated that the next few months will be crucial for Bitcoin as key developments will push the price up.

Pomp has obtained recognition due to his strong fundamental analysis and predictions. The Managing Partner of Full Tilt Capital has predicted major breakthroughs in the crypto market with precision and that is why his latest claim has grabbed the attention of many crypto enthusiasts. In a recent interview with Boxlive TV, Pompliano explained his reasoning:

“Over the next 12 to 18 months, we are going to get a perfect storm for bitcoin. There are a number of events that are going to happen at the same time. Central banks will be forced into some interest rate cuts, maybe some QE. These events [will] ultimately drive Bitcoin into an ultra-bull case.”

The statement has a strong foundation behind. According to Pompliano, this “defining era for BTC” will be characterised by the huge amount of improvements in the project’s architecture, as well as global adoption. The rising speed of adoption inside the financial sector will play a key role and a possible recession can be the perfect catalyst for a spike in the market. The Morgan Creek analyst also listed reasons such as the Trade War, slower rates of economic growth and dovish policies coming from the biggest central banks.