Strike App recently announced the expansion of services in Argentina but users are disappointed due to app not supporting Bitcoin
by Parth
15 Jan 2022 : 03:22
2 min read
Facebook0Twitter0Reddit0Linkedin0Stumbleupon0
X

With the aim of providing hope to a population that is infected with hyperinflation, Lightning Network-based payments platform Strike App recently announced that it would provide its services in the country. The platform aimed at using the “world’s open monetary network, Bitcoin, to give hope to the people of Argentina.”

It seems that Strike App’s Bitcoin journey in Argentina is in danger in just 4 days of the announcement. The announcement came from Jack Mallers, the founder of the platform via a series of tweets. The founder claims that the country of Argentina is plagued with “a history of economic turmoil and uncertainty.”

Today, we launch a superior financial experience to a country that faces hyperinflation, predatory payment networks, and unusable cross-border transfers

Today, we use the world's open monetary network, #Bitcoin, to give hope to the people of Argentina pic.twitter.com/Z2RYLxmKSL

However, it seems that the founder fell short when it came to actually provide Bitcoin services in the nation. As per many users from Argentina, the platform doesn’t allow users to buy, sell, or trade Bitcoin on the app itself. This came as a disappointment to many users in the nation.

Jack Mallers talked about Bitcoin and claimed in a tweet:

“With Strike, the Argentinian people can now hold a stable cash balance that can be spent both instantly and with no fees. Cheap, instant, cash final, global payments of any size, for anyone, to anywhere. Even over Twitter.”

Many users took to Twitter to express their disappointment when it came to the Strike App. A user said that the App is a “custodial wallet of USDT ERC-20. Tips sent via the Lightning Network are received as USDT and can only be sent to another user or withdrawn to an Ethereum address.”

Furthermore, Strike App actually automatically converts any of them into USDT, any Bitcoin that a user deposits in his/her wallet. In order to receive money in Bitcoin, the funds are to be transferred to an exchange operable in Argentina. 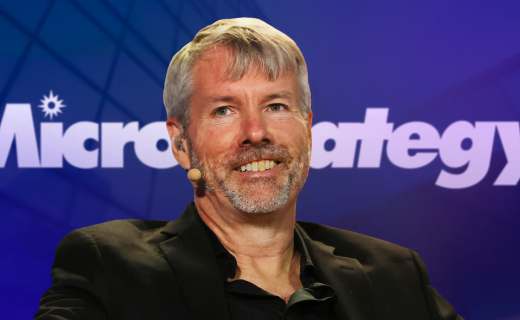 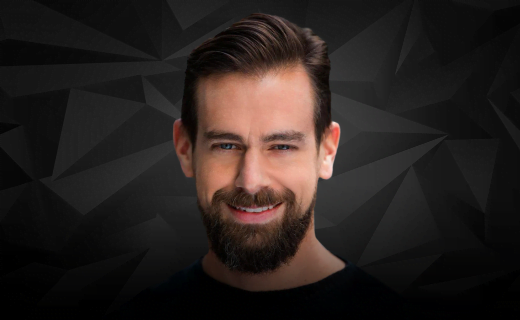 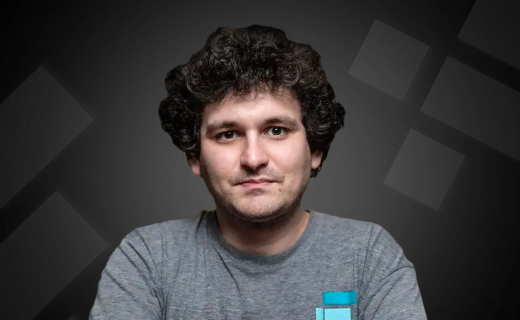