After a severe bear market that last for close to four-years, Bitcoin has finally registered a brand new all-time high making the previous $19,750 high a simple data point on the chart. Only in March was Bitcoin trading in the low 4 figures, which hit a low of $3,900. 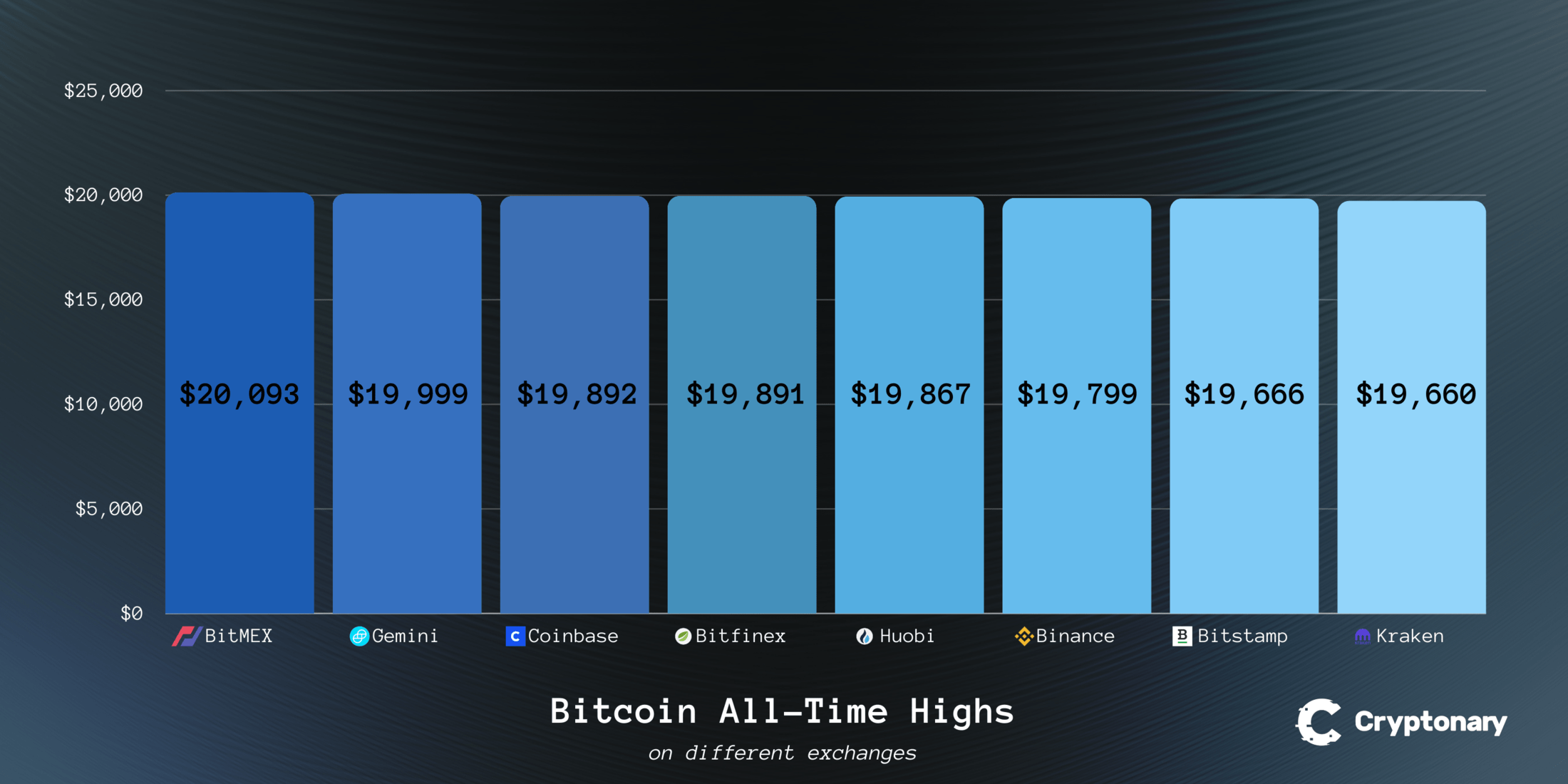 The all-time high was different from one exchange to another but the approximated peak was $20,000. 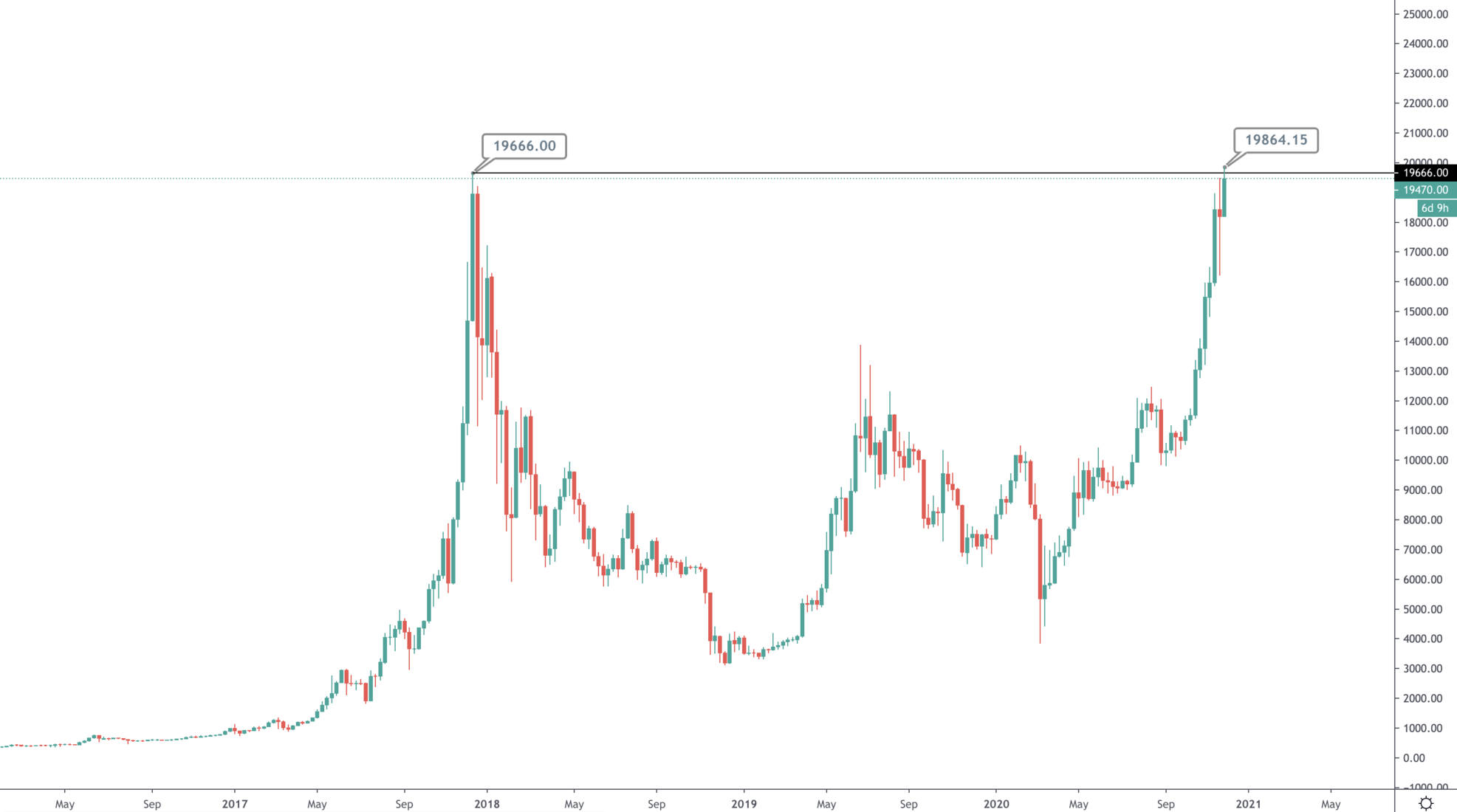 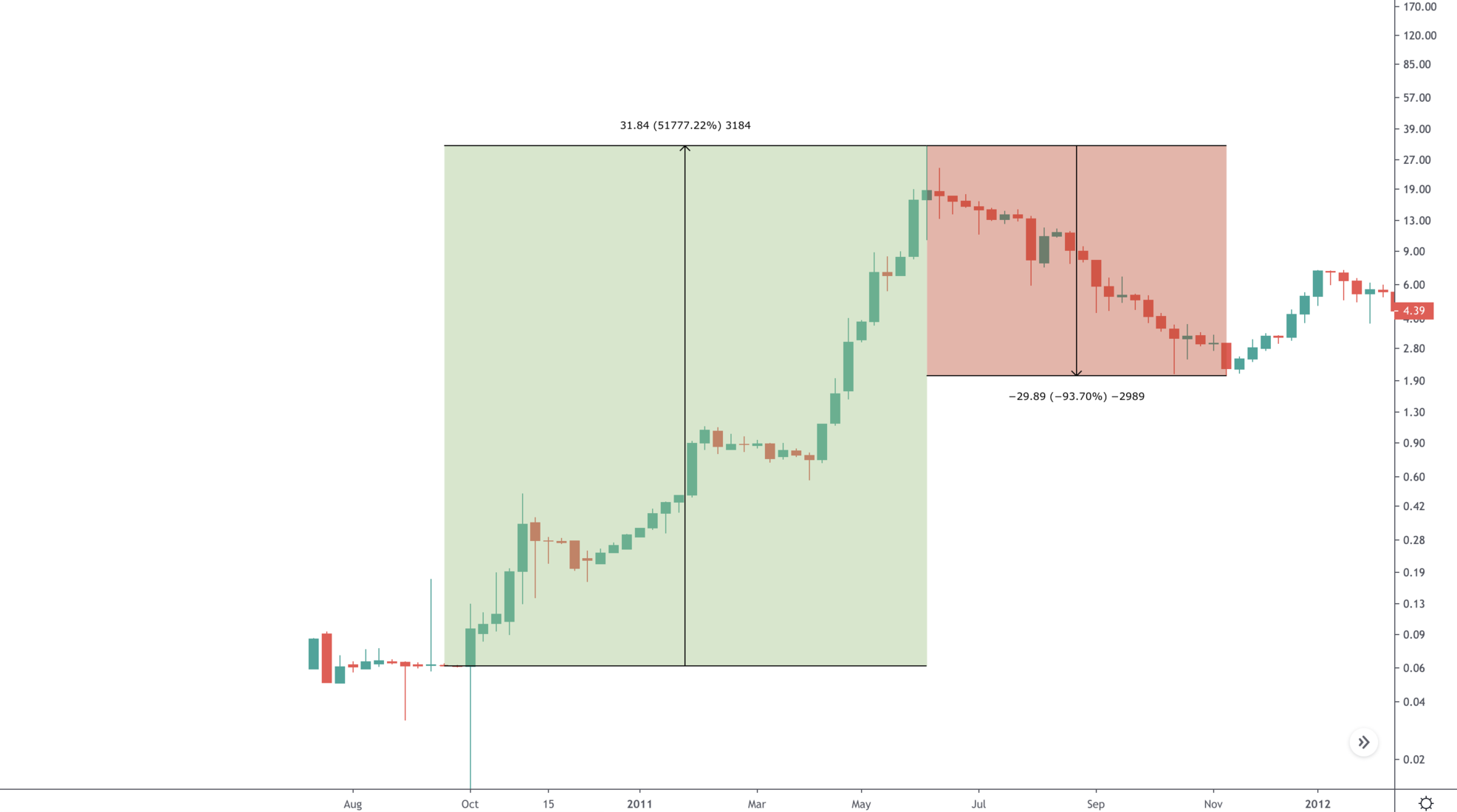 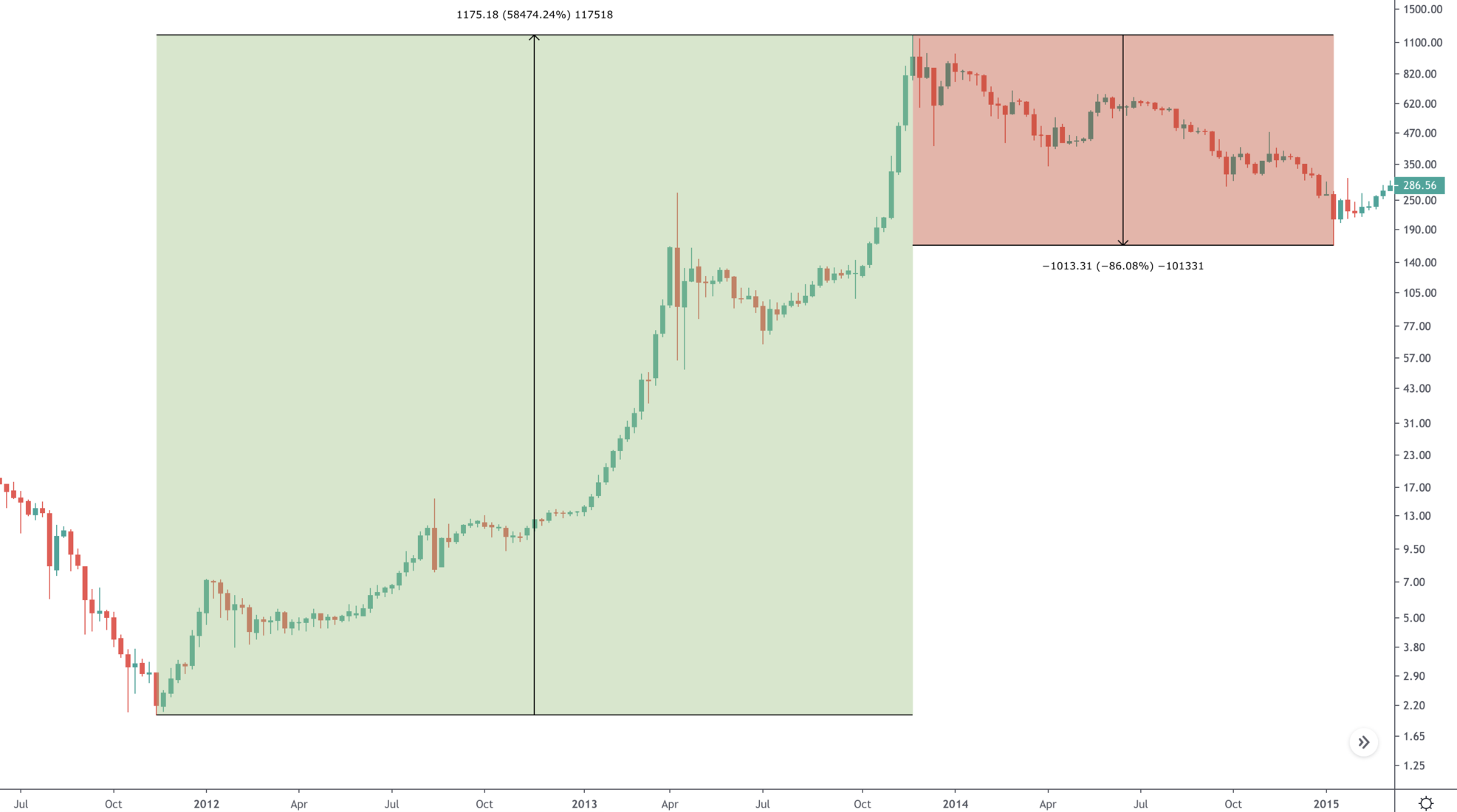 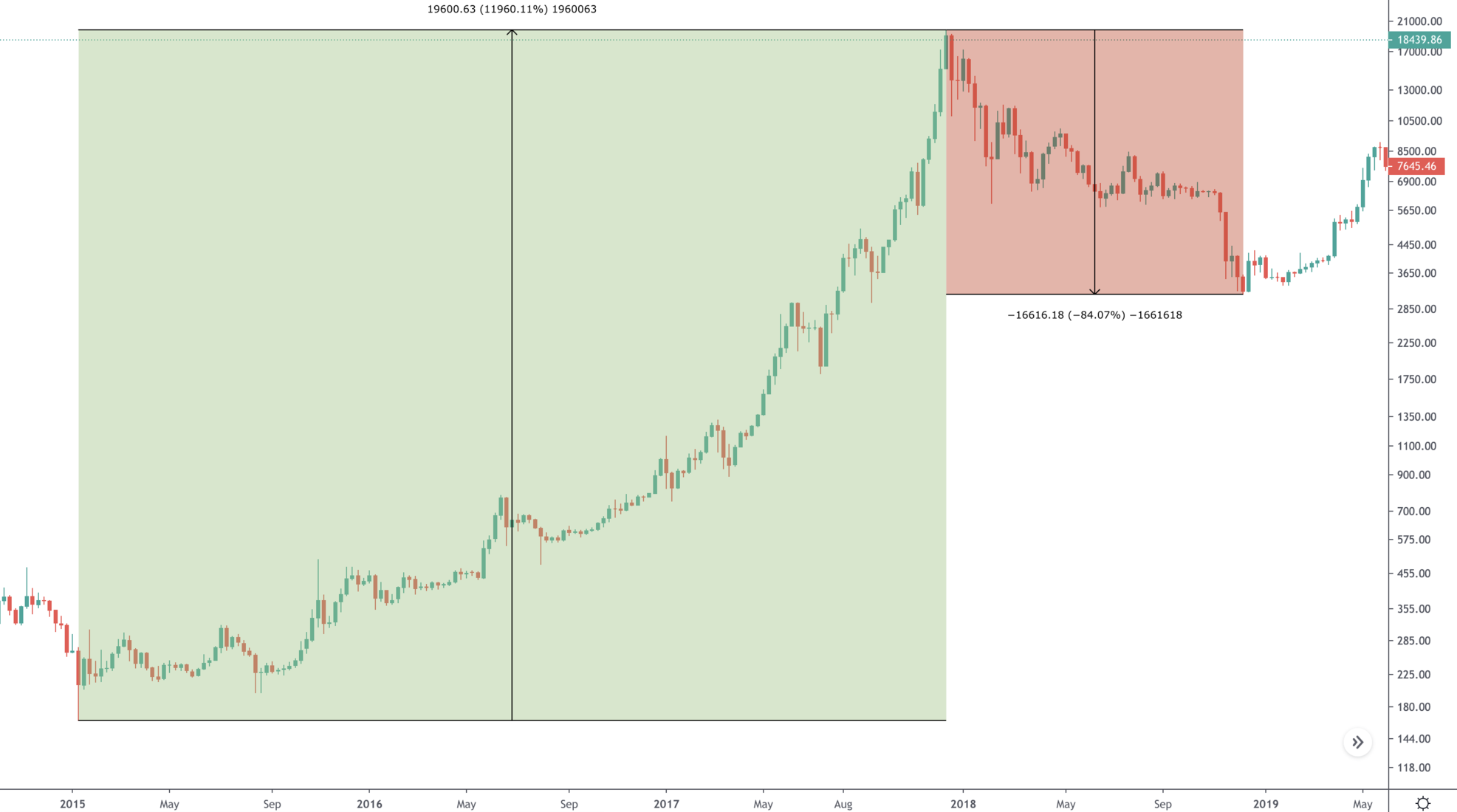 The third cycle seems to have started and Bitcoin has gained well over 500% since it begun, the unknown variable is the end price.

Contrary to popular belief, this bullish cycle was not started from the “Halving” where the Bitcoin block rewards gets cut by half every four years.

After the pandemic announcement of March 12th (Black Thursday), the entire crypto market experienced an awakening. The initial market reaction was a very hard crash of all markets, which pushed the Federal Reserve to print new USD at an unprecedented rate to the tune of Trillions. Any investor who was dismissive of Bitcoin as an investment had to to take a second look because upcoming inflation was no longer a low odds event.

What appealed to investors was the fixed supply schedule, governed by code with no place for human discretionary decisions. This created a large inflow of institutional capital into Bitcoin which as a result helped price increase by this magnitude and reach a new all-time high as it sets itself as the “new macro asset”.