Bitcoin plunges and $2 billion in crypto long positions get liquidated

According to recent data, $2 billion worth of long positions got liquidated in just an hour when bitcoin dropped below $50, 000.

Around 22:00 UTC this Wednesday, bitcoin began to fall until it reached a bottom of $46, 000 on Coinbase pro. A massive liquidation wave caused the drop that resulted in $2 billion worth of long positions being burned. Additionally, $1.2 billion of these positions were from bitcoin traders and the other $0.8 billion were altcoins.

The Global liquidation data above shows the massive spike during the Elon Musk tweet.

How did this happen?

The massive drop happened after a tweet from Elon Musk where he stating that Tesla will no longer accept bitcoin as a form of payment. The charts show that bitcoin went into a free fall 10 minutes after the tweet, bottoming out within an hour.

Bitcoin wasn’t the only currency to have a rough day, Vitalik Buterin, the founder of Ethereum, also caused a lot of uncertainty in the so-called dog-coin community. Many people on Twitter noticed that he started selling large amounts of SHIBA and other meme coins. This caused many ERC20 coins to crash as well. For example, SHIBA is down 40% today and Dogelon Mars plunged 60%. Buterin sold the coins in an effort to donate the money to a COVID-19 relief fund in India.

Many people are starting to question the influence of people like Elon Musk and Vitalik Buterin on the market. Is it healthy that one person is able to move the market so radically? This is one of the topics many people active in the cryptocurrency community will be talking about for a while. Besides that, the high leverage and the amount of liquidations caused by relatively small movements raise a lot of questions.

Stan is the head of news and podcast host at Cryptonary. He was formerly a member of the Cryptonary Pro community. In early 2021, he decided to drop out of journalism school at university to pursue journalism in real life and make an impact in the crypto space. . His areas of interest include the NFT industry, decentralised finance, and blockchain startups. 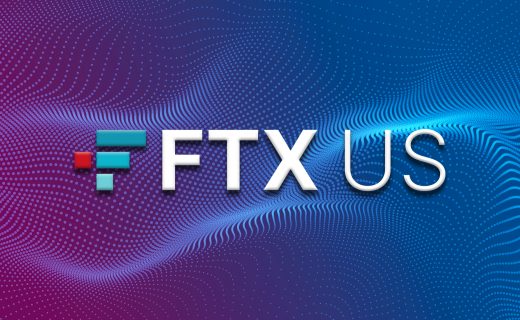 FTX US scoops up $400 million in series A funding 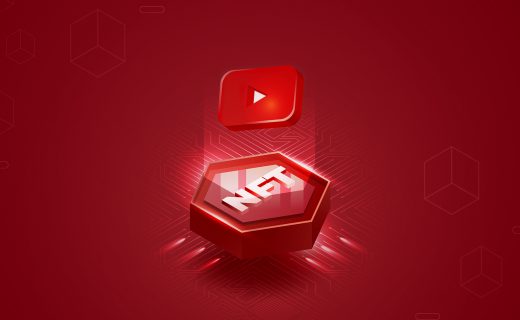 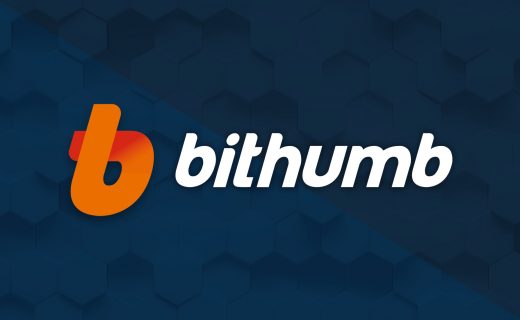