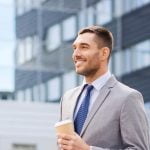 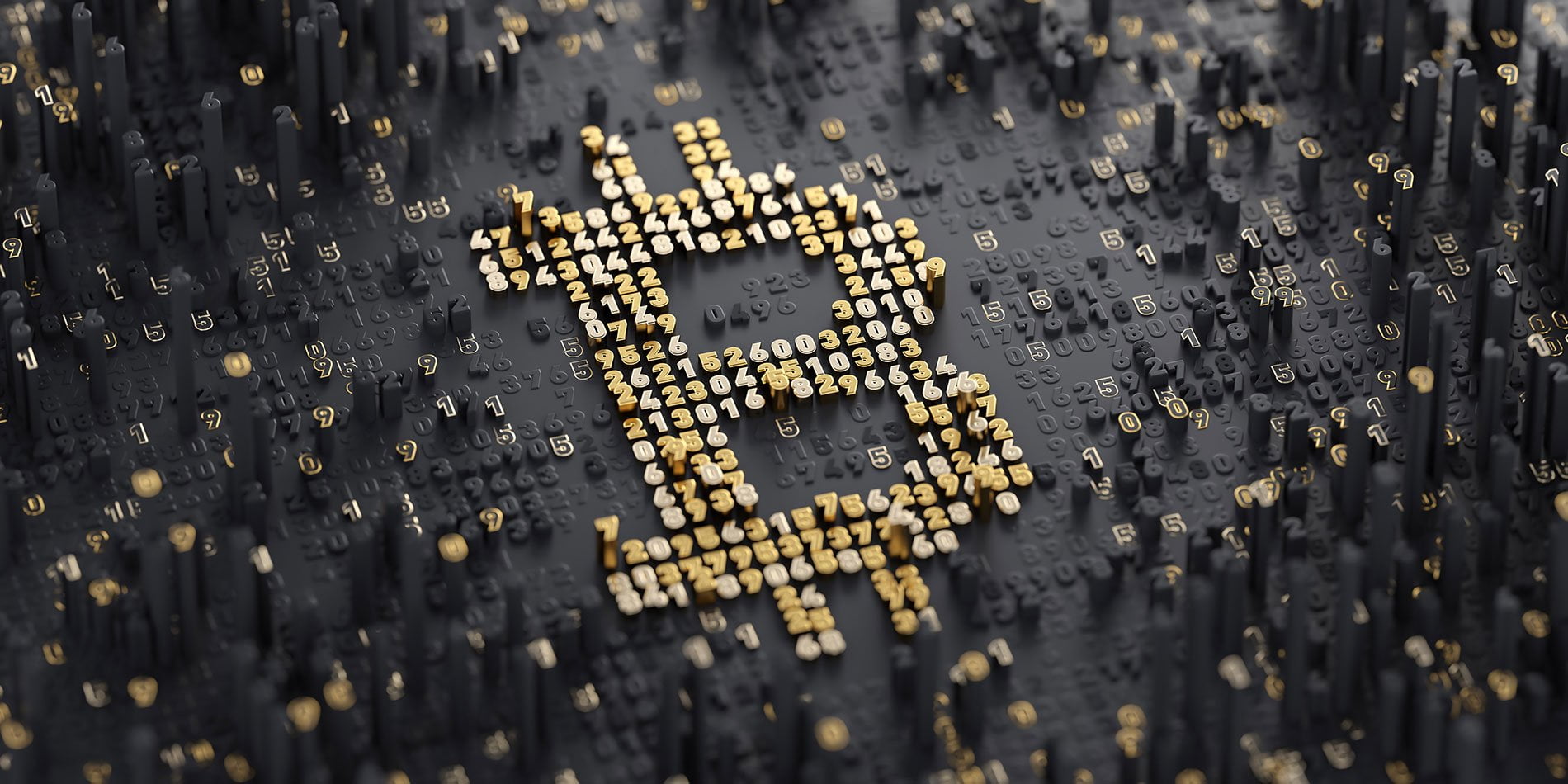 2018 was a very interesting year for the cryptocurrency market. January saw unbelievable growth to $20,000, and what followed was nothing short of catastrophic. A well needed, but unexpected bear market. Prices started falling, and when people realised it was not just a mere correction in price the reality of a bear market started kicking in.

Q1 of 2019 did not see any significant movements in Bitcoin’s price, stuck between the range of $3,400-4,400. The question that eluded everyone “have we found the bottom?”. In reality, nobody knew the correct answer. Would we continue to fall or is there a chance the bear market was coming to an end?

What is important to note is that, if and when the bear market comes to an end, the transition into a bull market will not be an instantaneous “switch”. Even before the previous bull-run, it was preceded by a sustained period of consolidation. So what has changed? Yesterday(Tuesday 2nd April), Bitcoin rose by over $800, printed a new 4-month high and more importantly crossed the key psychological level of $5,000.

As with many significant moves in the cryptocurrency market, this was not widely expected. However, the entire market followed suit, with many altcoins seeing double-digit percentage gains for the first time in many months; and they have not stopped with the upward momentum today. At the time of writing, Bitcoin has sustained it’s price over $5,000 and the majority of the market is in the green. This indicates that this move may not just be a typical “pump and dump” and has some signs of a much more significant move upwards.

Ethereum has found support at the key level of $166, the previous high formed in late February. XRP surprisingly has seen less significant gains; however, the $0.37-38 will be key for the next potential move upwards.

Elsewhere, Litecoin has been one of the strongest performers in this latest surge. Following strong recent fundamentals, and with many people anticipating a correction in price, it has continued surging, up over 100% in less than two months. $84 is an important level for LTC and this is where price spiked to today.

While the majority of the market moves in synchronisation, Bitcoin’s movements will always determine the overall directional bias. Whether Bitcoin and the rest of the market has found a bottom and the transition into a bull market has begun, we cannot determine just yet. However, price surges in this manner have been missed dearly since the latter part of 2017 and are being welcomed with open arms by those who have stuck around during the bear market.