BIT to expand its operations in Ohio

BIT Mining has announced that it will increase its investment in the Ohio cryptocurrency mining data center, which is being jointly developed with Viking Data Centers, to add up to 65 megawatts of power capacity.

The expansion would be in addition to the 85MW per the original design, taking the Ohio Mining Site’s total planned power capacity up to 150MW. This latest development is a result of the company’s agreement with Viking Data Centers last month to jointly develop the Ohio Mining Site.

The crypto mining company said it would increase its investment by approximately $11.0 million. BIT Mining added that $9.8 million would be paid in cash and the remaining $1.2 million, payable to Viking Data Centers either in cash or in the form of Class A ordinary shares.

The United States has become the leading cryptocurrency mining hub after the Chinese government banned crypto mining activities earlier this year. Recent reports indicate that the United States has overtaken China to lead the world with the largest share in global bitcoin mining networks.

According to new data from Cambridge University, as of July, 35.4% of bitcoin’s hashrate is in the United States, according to the Cambridge Centre for Alternative Finance. This represents a 428% increase from September 2020. 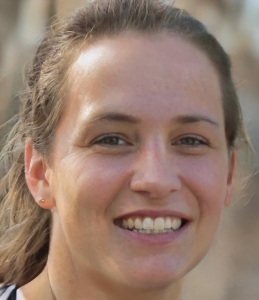