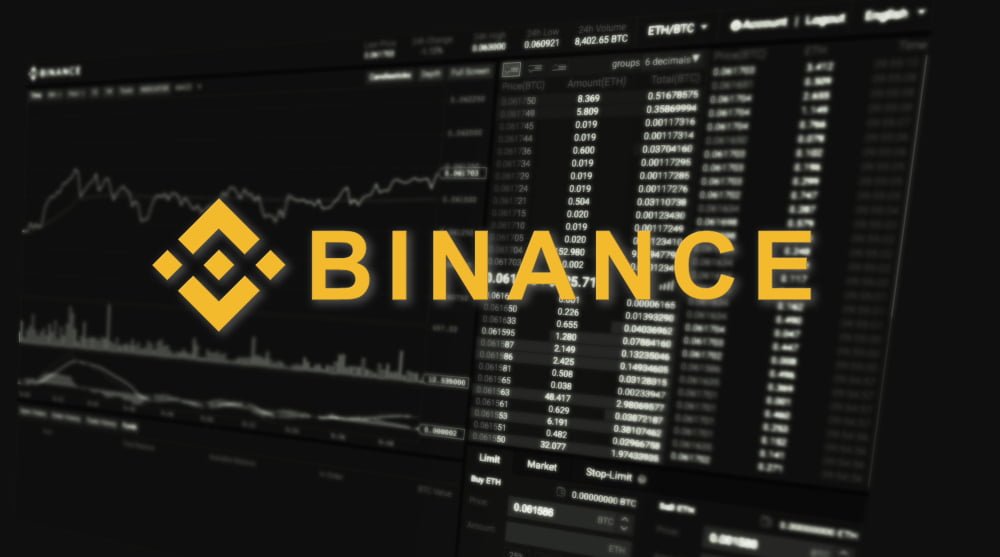 The developments from the Binance team continue to flow. Following numerous developments over the past months, there seems to be no slowing up from arguable the world’s most popular exchange.

CEO Changpeng Zhao has confirmed that although they are not working directly with WeChat and Alipay, the exchange has now started taking Fiat deposits via the respective platforms.

Some confusion by some news outlets. @Binance is not working directly with WeChat or Alipay. However, users are able to use them in P2P transactions for payment.

Still not a small feat. But words/meaning get twisted as they are passed around. https://t.co/uQ8KmD1TQB

After the People’s Bank of China banned cryptocurrency exchanges in 2017, P2P trading has become the go-to approach for traders. With Binance now accepting deposits via both WeChat and Alipay, they have opened up a huge new avenue for retail investment. As it stands, only Fiat to Bitcoin trades are possible, however, this is generally the most important avenue.